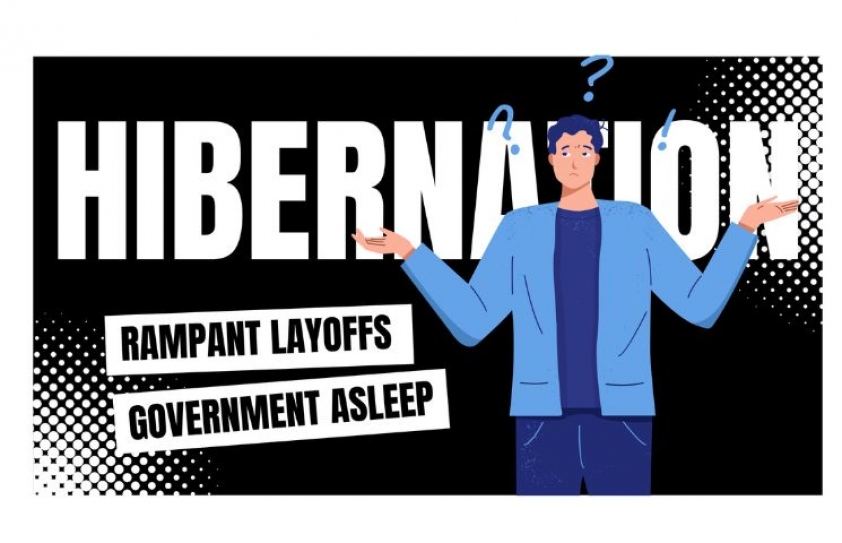 Instead of preparing the youth for difficult times ahead, the government of India is leading them into uncertainty by giving false hope, writes Satyabrata Ghosh.

Amazon, the largest e-marketing company, is all set to lay off approximately 10,000 people in corporate and technology jobs. This would focus on restructuring the company’s devices organization, retail division and human resources. worldwide. And the process is on its way. Twitter too is no different once the ownership changed hands, the first duty that Elon Musk undertook was to execute layoffs in his company. After Parag Agarwal and his company were driven out, this wealthiest man among the few concentrated on more lay-offs to make the business of Twitter more profitable. He decided to halve the number of workers in the coming days. Facebook and Whatsapp had announced 13% of their workforce would soon be laid off, which comes to around 13% skilled people.

Let’s then find out who these people are that have been employed in such high-profile jobs. All of them have been trained in IT sectors and were working as Data Scientists, Software Engineers, Data Analysts, Artificial Intelligence Operators and Robotics Engineers. Only after qualifying for degrees in diplomas in higher studies, they secured these jobs. As far as this profiteering-at-the-cost-of-human-distress is concerned, in the next year, a huge number of employees would be receiving pink slips from Twitter, Meta, Amazon, Coinbase, Microsoft and Snap.

In the last few weeks, the tech companies had laid off more than one lakh twenty-five thousand job-holders. Facebook alone had laid off fifteen thousand employees cumulatively this year. In the month of October, it had permanently deleted eleven thousand posts, which means no new employment for these posts.

Many tech companies in India are following the same path in the last eight months. In 2020 and 2021 the extent they hired new employees reversed in the current year when firing became the new company policy.

This trend worldwide indicates a massive cut-down of high-profile jobs, which were most coveted in the software and information technology sectors for the last twenty years. Uncertainties are growing. On the other hand, those unskilled laborers who could only lend manual labor and are considered the biggest chunk of the unorganized sector, are hired and fired more. 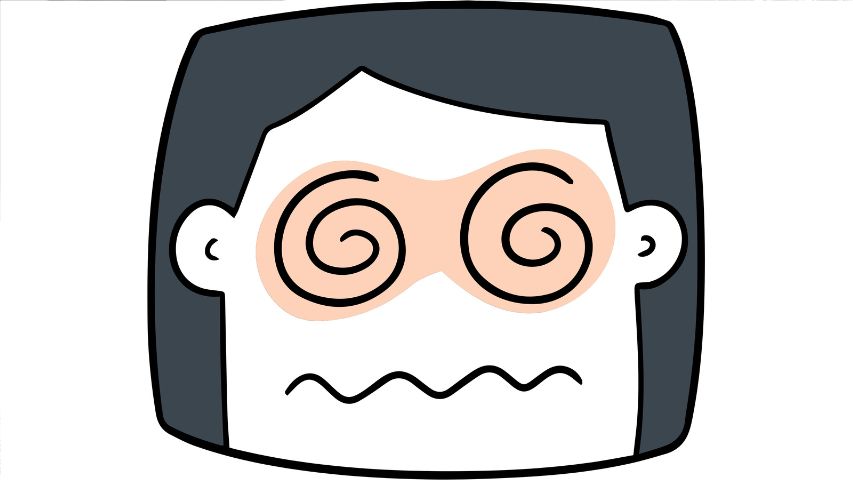 In a country like India, there are skilled people like local plumbers and electricians who are not recognized for their skills. There is no security for them when it comes to their jobs. Neither do they have any job status. Here, and in other countries, the biggest employees have been the manufacturing sectors, which have squeezed drastically in recent years. The biggest impact was felt in the core sector of civil, mechanical and electrical engineering. And lately, students are less eager to be admitted in engineering degree courses at various universities. The meritorious and mediocre students prefer Information Technology more to these conventional engineering education courses. In any engineering college therefore the first seats that get filled are the courses offered in Computer Science & Engineering and Artificial Intelligence.

According to All India Council of Technical Education, the number of occupied seats in engineering courses had been at an all-time low in the 2021-22 academic year. In 2012 the figure was 26 lakhs, which had lowered to 23 lakhs in the last academic year. Several lakhs of seats remain empty in the academic courses of core engineering. Why are young students reluctant to become engineers lately? The prime reasons are the lack of jobs and low salaries due to the downsizing of manufacturing units. So, a degree in Information Technology becomes a priority for them.

However, what becomes astounding lately is the trend of such highly skilled workers being laid off at a consistent rate. In India too it has been no different. From September onwards the rate of employment in the IT sectors of India has started to diminish. During the lockdowns, the most prominent sector that almost controlled our lives were the technology and service sectors. The online service has reached its pinnacle, which resulted in an even higher rate of employment in these sectors. And now the graph is ebbing at a drastic scale.

The degree holders in IT engineering could not secure high-profile jobs unless they have a diploma in Management courses. So, they acquire double skills in handling technology as well as management. Yet they are now being laid off. One might think that they would secure new jobs soon. That would not be the case as far as the recent policies are concerned.

Besides the massive scale of laying off, the big companies are implementing the Package Rationalizing Policy prodded by their Audit and Consultant agencies. They advised the companies not to spend ‘so much’ on salary when the signs in the market show negative growth. Rather they now have a bigger number of skilled workers on the supply side than the demand. So, there is a scope of tough negotiation for the companies when they hire skilled new individuals. Listening to them the policy of pay-cut is implemented in no time. What then would be the outcome of this double whammy? The students fail to pay their Education Loans back to the bank.

About I12 nationalized banks in India decided in August 2022 that they would reduce the number of Education Loans as the number of loan defaulters is steadily increasing. So, their target of giving Education Loans to students is 14% less than the previous years. Who would be suffering the most for such a decision? Obviously, the young ones who aspired to study abroad.

What is the Government of India doing in this regard? They are still into selling dreams. They assure people that every good thing will happen to them in the future. By 2025 India’s economy will grow up to five lakh crore dollars. And in 2047 the economy of our country will become the strongest. By 2030 there will be no unemployment and potable water would reach the remotest corners of the country. While such campaigns on unrealistic targets are repeated at every instance, there is hardly any concern for now, i.e., the Present.

Other countries are repeatedly warning their citizens to brace themselves as worse days are looming over them. They admit to the dangers that lie ahead, against which they have to fight together. In contrast, India believes, this is the best time when the process of a more prosperous India can set in. Living and accommodating ourselves in such an outlook starkly different from the other countries, one can only conclude that we Indians are unfortunate to be cheated again and again by our own government.