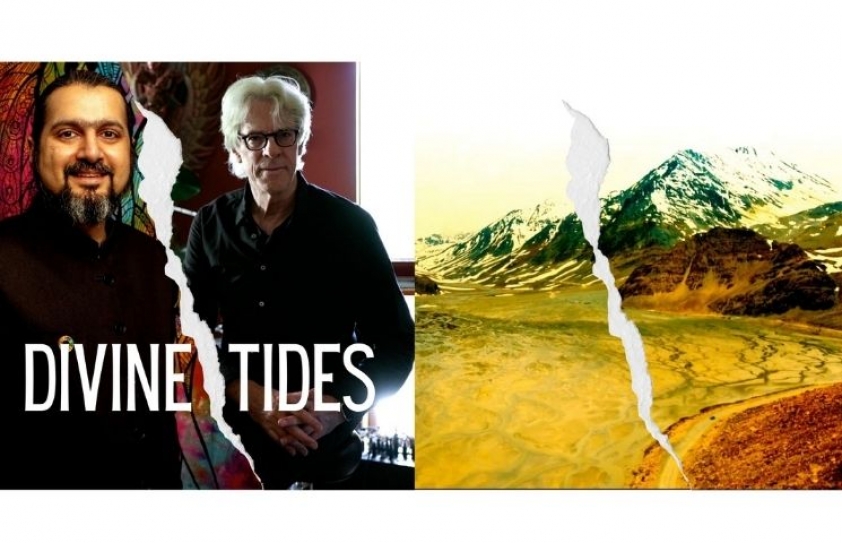 This brand-new album is called ‘Divine Tides’ and it will be launched on the 22nd of June 2021.The album also features many acclaimed artists from around the world. Please click on the link to watch the teaser video for Divine Tides

A tribute to the magnificence of our natural world and the resilience of our species, Divine Tides illustrates these musings through its diverse musical canvas of soundscapes, melodies, pulsating rhythms and lush ambient textures that are weaved together by the two master craftsmen. This album features 9 songs and 8 music videos that were filmed around the world from the exquisite beauty of the Indian Himalayas to the Icy forests of Spain.

The album will have a unique launch. Every song in Divine Tides will feature an accompanying music video that will be released from July 7th 2021 until September 28th 2021 as Stewart Copeland and Ricky Kej feel that all of the tracks deserve their moment in the sun. The complete album will be made available on all audio-streaming platforms on the 21st of July 2021. 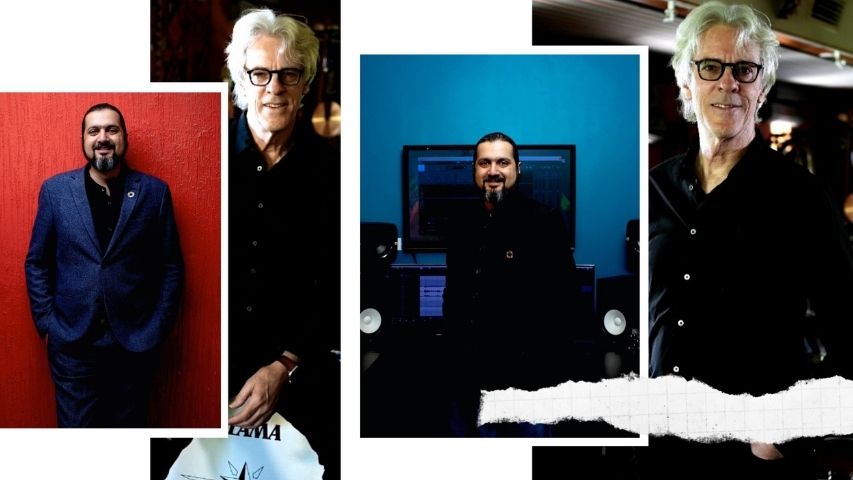 Stewart Copeland says, “One day during the Apocalypse I got a call from Ricky Kej about making an album. He had assembled an amazing collection of exotic musicians, or perhaps I should say deeply traditional musicians, in the exotic context of his inspired production style. The flow of ideas soon became a torrent of recording and music. The spiritual ambience (not something that I’m generally known for) infused my aggressions upon inanimate objects with loving passion. The timpani were ringing! The crotales were singing! Making this record has been a unique adventure in both music and divine awareness”. 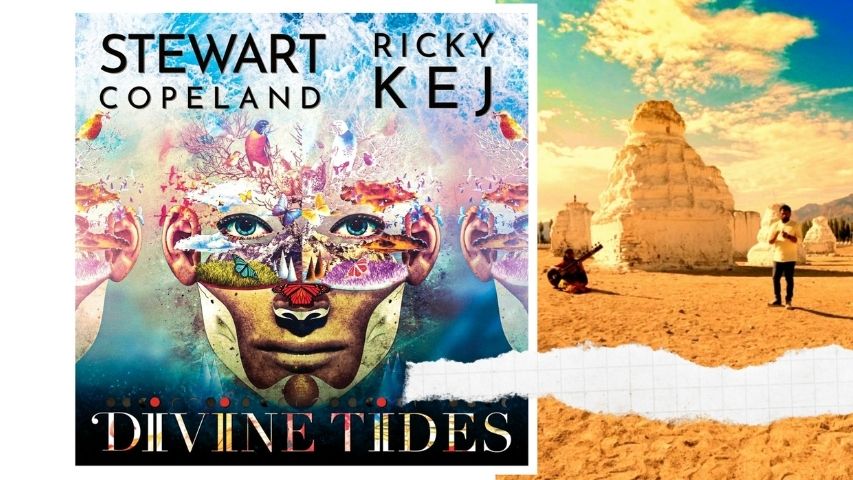 And Ricky Kej added, “I had been working on a follow-up to the Grammy® winning album "Winds of Samsara" and had cataloged some of my favorite melodies. Recordings were delayed because of a relentless touring schedule, but then the 2020 pandemic hit. Strict lockdowns presented an opportunity to spend more time in the studio. In 2016 I was privileged and honored to collaborate on a song with Stewart Copeland. With the support of industry veterans Ralph Simon and Tarquin Gotch I mustered up the courage to ask him to collaborate with me yet again, this time on a complete album. What followed was one of the best and most fulfilling personal and musical experiences I could have ever asked for. Working with Stewart was like attending one of the best master classes imaginable. Stewart is not only a living legend, but also an extremely humble human being, filled with positive energy, that pushed us to deliver our very best for "Divine Tides”. 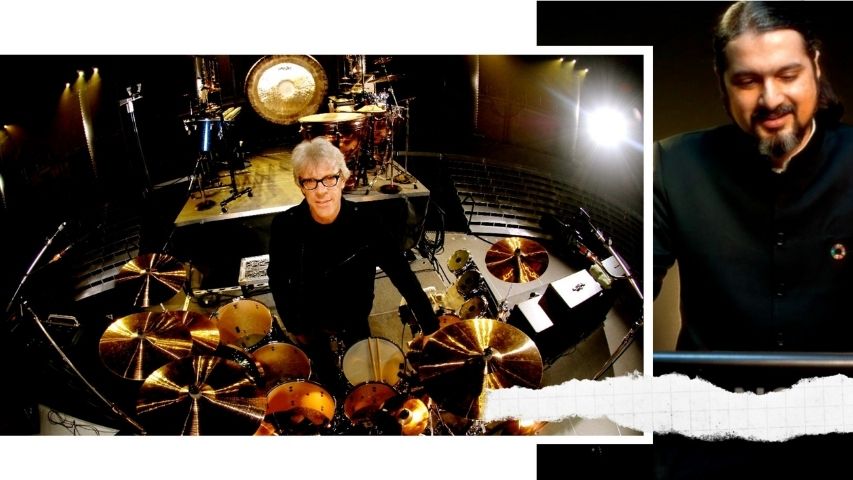 Ricky Kej is a Grammy® Award Winner & US Billboard #1 artist, GQ Hero 2020. He is an internationally renowned Indian Music Composer and Environmentalist. He has performed at prestigious venues in over 30 countries, including at the United Nations Headquarters in New York and Geneva. Ricky has won more than 100 music awards in 20 countries. He has been Awarded "United Nations Global Humanitarian Artist" and is also the “Youth Icon of India". Ricky has been named as one of the 100 Real Leaders who 'Inspire the Future'. He is the UNESCO mgiep Global Ambassador for Kindness, UNCCD Land Ambassador, UNICEF Celebrity Supporter and Ambassador for Earth Day Network.

Stewart Copeland is a 5 time Grammy® Award-winning American musician and composer. He is the founder and drummer of the British rock group ‘The Police’ who have sold over 75 million albums worldwide. According to MusicRadar, "Copeland's distinctive drum sound and unique style make him one of the most famous drummers ever behind the drum set". He was inducted into the Rock and Roll Hall of Fame as a member of The Police in 2003, the Modern Drummer's Hall of Fame in 2005 and the Classic Drummer's Hall of Fame in 2013. In 2016, Copeland was ranked 10th on Rolling Stone's "100 Greatest Drummers of All Time." He is known for composing the soundtrack for the video game series Spyro.