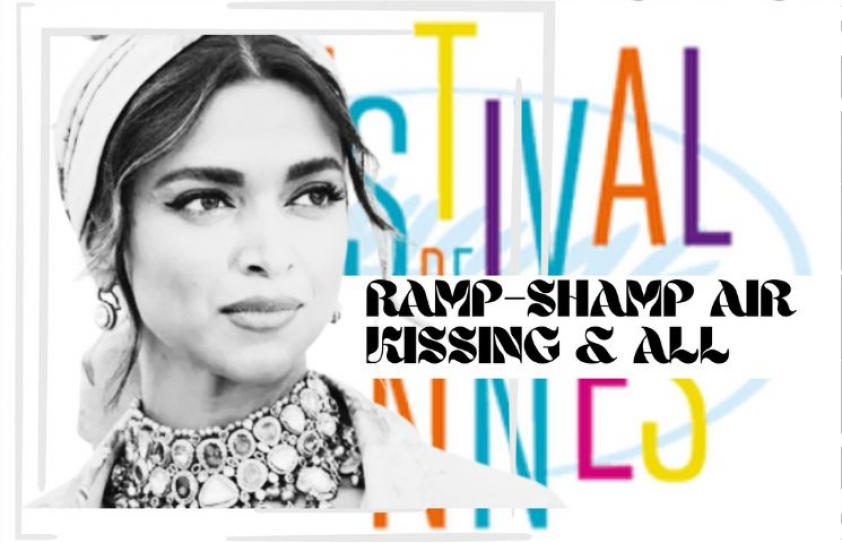 It’s déjà vu time, one more time in the world’s most prestigious and revered film fest. Monojit Lahiri wonders why the world’s largest producer of films systematically suffers this fate?

Wasn’t the respect and recognition missing, I ask?

To have friends who are true-blue agent-provocateurs and panga-champs can be so irritating because they are kill-joys and party-poopers in seemingly happy times! Just as we were applauding Dips inclusion as a Jury member in the Cannes prestigious panel and India‘s solid contingent representing (Bollywood?) Indian Cinema with their platitudes of India as a cinematic force to reckon with and action-plan in the “marked” section, comes a sweet n’ stinging broadside from my dreaded pal: “Bhaisaab, you definitely followed our participation in the recent Cannes circus, right? Didn’t you just adore our B-town dazzlers and dazzle, the phirang paps with their over-the-top (weird?) Red Carpet appearances? Amazingly lofty statements from our luminaries representing India’s movie fraternity? Finally, our score-card in the competitive section where there was zero entry from India and where the only award was for a magnificent Docu (All that Breathes) way out of the Bollywood template? So, my question is: How long will we be famous for our Item Number participation and nowhere near a serious competitive force viewed with expectation, admiration and respect, as we once did in the era of Ray, Sen, Adoor and gang? Zara sochiye, Guruji!” 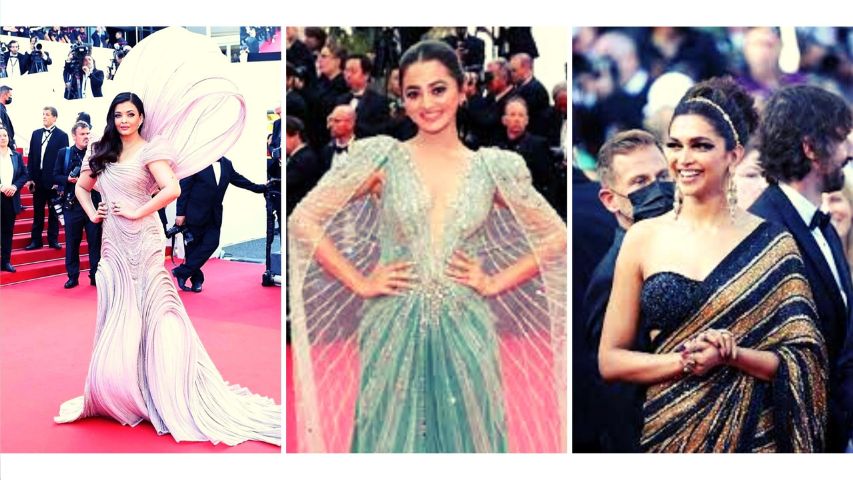 As always, the devil’s advocate forced me to get into think mode. Founded in 1939, the Cannes Film Festival is held every year in the month of May in the small resort town of France. Over time, it has been perceived as the world’s pre-eminent film festival revered by both merchants and magicians of the youngest art form for both its moolah-generating and mystique-creating factor. A platform where the world’s movie community congregate to celebrate the best of the best amidst a backdrop of sea, sun, sand and endless carnival.

This year was special because India was named the official country of honour at the Cannes Film Market, which took place on the sidelines of the Festival. Also, Bollywood superstar Deepika Padukone invited to be a jury member, added value to the India story. As India’s 75th year of independence coincided with Cannes Film Festival’s 75th anniversary, a brand new restoration of Indian cinema legend Satyajit Ray’s classic Pratidwandi was presented. It was (shocking?) unfortunate that neither Ray’s son Sandip Ray, protagonist Dhritiman Chatterjee or producer Purnima Dutta were present to grace this momentous occasion.  Incidentally Ray’s masterpiece played to a packed house.

To followers of Cannes and serious, cineastes, once again the question of our involvement with Cannes pops up - our spectacular absence from the competitive sections and sensational colorful dramebaazi on the sideshows, devoured by our over-heated B-town, crazed media and fans, convinced all that we made a huge splash at Cannes. Our serious critics covering the festival will give you the true picture, but to cut to the chase - why was the last time that an Indian film made it to the competition, way back in 1994, with Shaji N. Karun’s Swaham? How come between 1946 and 1994, 22 films were in competition with Ray (4) and Mrinal Sen (3) leading the way? What did they do that our post 1994 filmmakers didn’t, can’t and won’t? 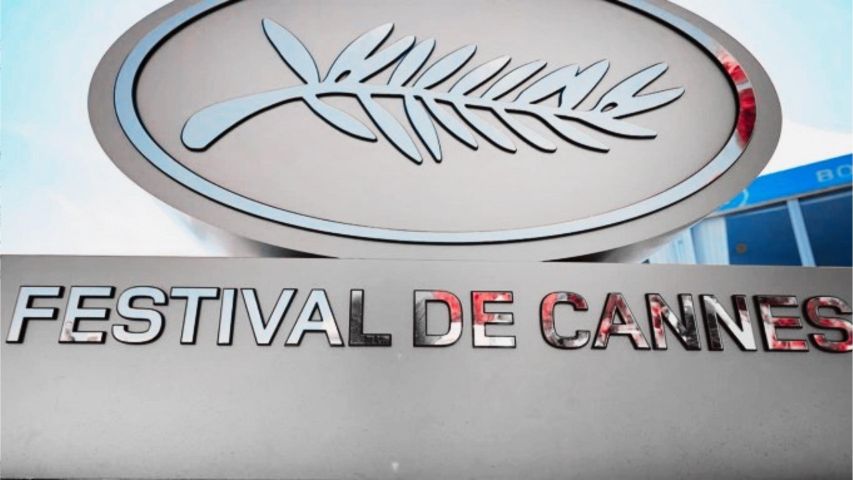 There are differing voices. Karun believes, “We have lost the soul of our cinema after Ray and Sen. Local roots with a global, humanistic and universal connect, supported by backers with vision and mission in place, are missing.” Pan Nalin [director of Angry Indian Goddesses and Faith Connections] is convinced that Cannes insists on auteur cinema. “Unfortunately, even our indie/new wave films are realistic with shades of neo-realism, so they don’t earn the auteur cinema  status and therefore remain non-starters”, he says.

Eminent film critic Shubhra Gupta provides an insightful view, in style:  “It’s like this, India is not known for the kind of cinema, which appeals to the selectors/gate-keepers to that coveted section. This is not to say that other countries, South Korea, Romania, Belgium, do so but they can’t claim an established and traditional filmmaking legacy as India. But commitment to stories set in very specific locations with characters who can only come from those milieus, yet whose situations and narratives are gloriously universal“.

Gupta goes on to indicate that between 2010-15 Udaan, Wasseypur, Lunchbox and Masaan did premiere at sidebar sections to applause and critical acclaim. “They came from the lived experiences of the directors and each felt like a marker for new-age Bollywood. Did they flatter to deceive? Are there no takers today for realistic cinema any more, or is hewing close to the truth even more unprofitable in a Bollywood struggling with a post-pandemic aftermath?”

However, she is thrilled at Shaunak Sen’s brilliant All that Breathes award-winning documentary, which grabbed the top award of that section. “The question is: Are Indian producers ready to back even a handful of independent, truth-seeking films that gives us a chance to compete with the best at Cannes?”

Ironically, the disappearance of the Indian presence from Cannes Competition coincides with the emergence of other power houses in Asia. Be it Taiwan, Hong Kong, South Korea my personal belief is that we don’t make movies like those simply because we don’t ask the right questions anymore. We seemed to have replaced “the purpose of life” with “choice of lifestyle.”

These award-winning filmmakers seem to dislike novelty and prefer variation on a theme.  When you see their film, you somehow feel you are in the arms of a serenely caring and confident master. It may be stories about people who live far away, but you can recognise them in one way or another, and it appears as if you know them all very well. In the final analysis, It seems like a prayer affirming that this is what cinema can be, no matter how far in our cynicism we may stray.

We have the talent. We have the resources. Here’s hoping, very soon, we eliminate the difference between CANNED and CANNES at CANNES!!