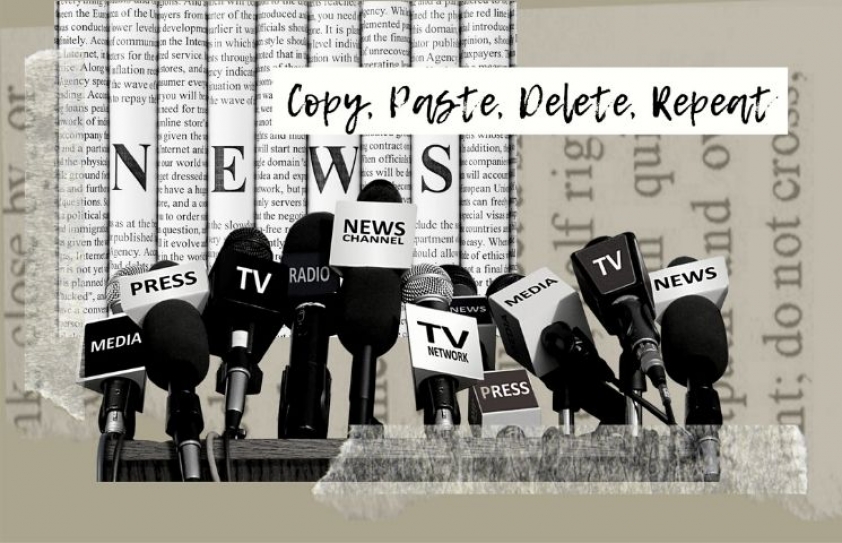 Amit Khanna writes that a simple definition of news is organized information about a changed situation, events, happenings and people.

There was a hierarchy of news, which was determined by immediacy and social significance. The fact that it’s expensive to publish a newspaper, there is always an underlying business model in publishing. In most cases, it is to make money, in a few to push an agenda - political or otherwise.

All the talk of a mission, objectivity and fourth pillar of democracy is rhetoric and utopian eloquence. Advertising was always the major source of revenue as it remains even today. Alternatively, the funding comes from whoever wishes to back a point of view, which obviously benefits him.

For over two centuries in India and elsewhere, the business of news has continued on pretty much the above lines. Till the advent of TV news in India, newspapers (and magazines) imagined they were the custodians of the nation’s conscience, no matter that credibility was colored by political tint. However, they were largely confined to mere reportage of events and happenings and occasionally people, leaving the pontification to edit page pundits.

Digital technology, computers and satellite transmission changed newsgathering and dissemination. The ability to cover any event or happening in real time altered the way people connected with it.

Initially, radio and then TV restricted themselves to reports on incidents, people and problems - from contextualizing to interpretation, news then succumbed to biases. The way you edited a story, juxtaposed facts or even positioned them changed the story. This malaise has only got heightened today.

Several decades ago, one of the founding fathers of modern journalism, Walter Lippmann said, “The press is like a roaming spotlight, bouncing from topic to topic, story to story, illuminating things but never fully explaining them”. He wrote, “The function of news is to signalize an event, the function of truth is to bring to light the hidden facts, to set them into relation with each other, and make a picture of reality on which men can act.”

This may appear simple but is the crux of the problem. Media vehicles predicate where they want to go for a story. So, who you talk to, what questions you ask and how much of the answers you retain, what is seen and said determines the final outcome. It does not make an iota of difference whether the owner, editor, journalist, advertiser or even the government decides the perspective. The fact is - objectivity is fiction. When the width of your knowledge is Google Search and the depth is social media reports or leaks from interested parties, any claim to be independent is bunkum. 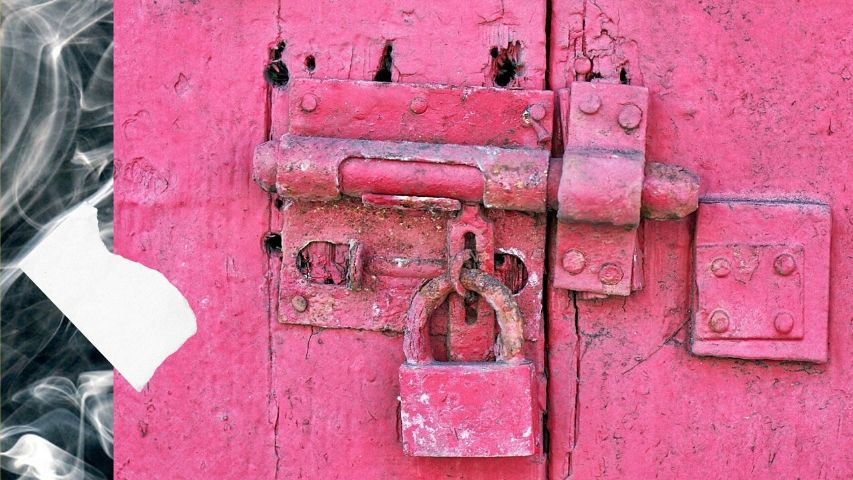 There is not a single objective media vehicle today. The so-called liberal media are as partisan and prejudiced as the saffron and various other leaning towers of verbiage. What will replace this jejune noise is still a matter of, well, debate. The edge of the cliff is in sight but the phoenix is yet to be born, mixed metaphors apart.

There is some sense in an occasional story on TV, online or even print, but these are mere flashes in an otherwise bleak scenario. Print, struggling to survive, is less strident. A large number of left and extremist journals have perished under their own intellectual arrogance and ideological ignorance. The rest keep on batting aimlessly with a straight face rather than a straight bat. A few holier than thou ‘civil society’ do-gooders and ‘grassroots workers’ spew endless ‘gyan’, whichever the media it may be.

Everyone is busy outdoing the other in the mad race to grab eyeballs. Views have replaced news. So, sometimes, crime shows rule and at other times the leitmotif is supernatural occurrences. Now, in online news, which is simple to put together and relatively inexpensive, all and sundry don the expert’s mantle. Retired bureaucrats, politicians in the electoral wilderness, out of job editors, have-been and wannabe journalists, academics, parvenus and celebratii and the strange breed, which goes by the name of activists are all spewing petabytes of unconsidered opinion.

It’s another matter that publications, channels, websites, anchors and editors have preselected quote hangers and verbal gymnasts and dial-a-minute experts ready to harangue. Roving microphones, live coverage and random selection of data only peppers up the debate.

TV news today is an audiovisual akhara. There are nightly shouting matches. Pompous, ill-informed and amateurish spokespersons wrangle with pesky anchors and a montage of animated faces in agitated voices.

Today, TV news is entertainment. The ones, which a decade ago was watchable, are platforms of premeditated ideological noise. Some are pretenders of serious journalism, which makes them even more suspect.

While the anchors are all heavily made up and coiffured and dressed fancifully, their diction and language leaves a lot to be desired. And it’s not that this problem is restricted to any language or region. Sensationalism under the garb of breaking news and scoops are unleashed with regular ferocity on every medium. Breaking news is more regular than advertising across media. 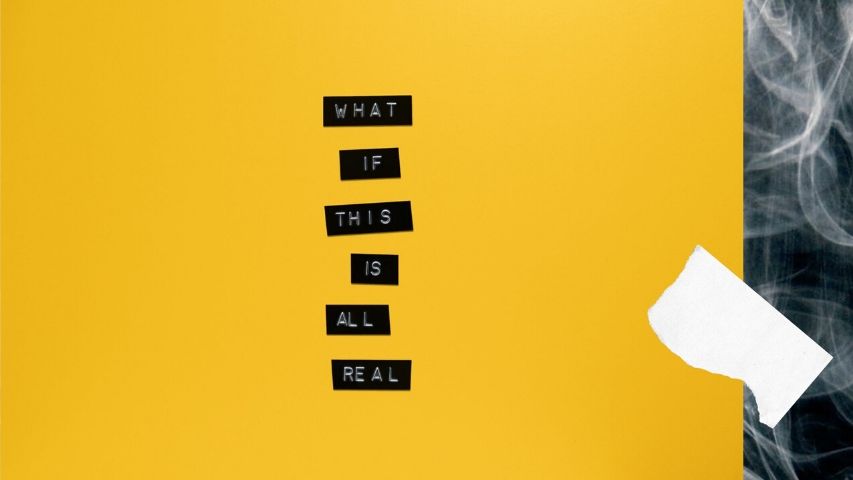 Unfortunately, in the last 20 years, journalists have become lazy and predictable. Google and Wikipedia are the fountainhead of research. If you notice, TV anchors quote-print stories and print journalists take a clue from TV news. Both use Twitter (and other social media) as a source of information and then start spreading their points of view as the ultimate truth via WhatsApp.

The smarter ones are across different social media platforms. Every now and then a lot of noise is made about fake news and trolling. It’s the pot calling the kettle black - my source is genuine, the others unreliable. If you closely follow news, you realize more than different interest groups plant half of it. Interestingly, media persons and their loyal supporters are the ones who keep the whole trolling game going on social media.

What with Bots and algorithms taking over, every slanging match gets millions of likes, dislikes, posts and ripostes by the million. Do they represent the voice of the people? No way.

One set consists of government apologists and the other government bashers. Political bias is worn as a badge of honor. Just being anti establishment does not make you correct and nor does being cheering squads for the powers that be.

Secularism and nationalism are two other notions much bandied around by the media today. TV only accentuates the decibel level. If the loud lady screams on one channel, then be sure schoolmarm harangues on another.

Two well-known English anchors are both the self-appointed questioners of the nation. One bow-tied greyhound spends his day collating news clippings on Google and the evenings questioning hapless guests. Two former editors with similar lineage run their talk shows with opposite political slants. One venerated pioneer is having telethons and others are busy with town hall meetings.

On business channels, one lady is the repository of all the knowledge on banking and economy while a bunch of reporters have turned stock market experts and corporate analysts. The long line of inquisitors has only increased and shouters go on and on and the tone gets shriller.

The liberals are as usual paranoid about some imaginary loss of freedom even as some overzealous nationalists are busy boycotting people and countries. Indian democracy, meanwhile, thrives amidst media cacophony.

First published on Saturday the 11th of July by IANS