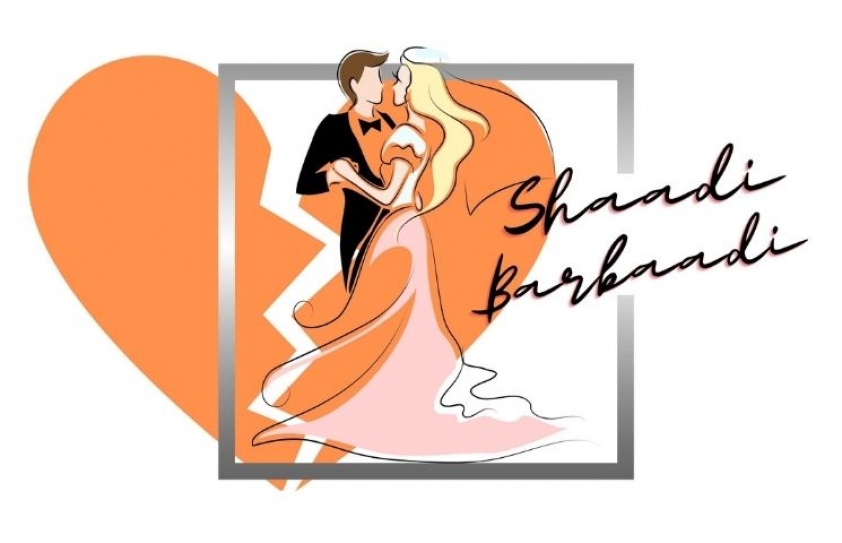 \Whatever happened to the pavitra bandhan that symbolised this revered bonding? Why does the M word evoke such deep suspicion, apprehension and blind panic for youngistan? Monojit Lahiri does a checkout.

Love is a many-splendored thing. It is the April rose that only grows in early spring. It is nature’s way of giving a reason to living, the golden crown that makes a man a king. Once, on a high and windy hill, in the morning mist, two lovers kissed and time stood still… so rhapsodised the magical crooner Nat King Cole, rocketing cupid into zillions of thrilled romantic hearts! There was – ugh! – a flip side too. This lot declared, ‘Love is a mango and worse… Love is just a 4 letter word!’, reenforcing the point of kill-joys who believe that love really is just a drug, biologically and emotionally programmed for transience and against all delusions of foreverness!

Women continue to be angry, upset and confused about this scenario. How can all the passion and poetry, they ask, during those enchanting halcyon days of courtship suddenly hotfoot into nowhere-land, replaced by a pragmatic, practical and horribly (un)romantic entity? Is it then true that men are more seduced by the thrill of the pursuit than the conquest?

Embarrassing, inconvenient and uncomfortable as it may seem, some men perhaps agree. “Maybe we are made that way! I have to confess that it was a huge challenge for me to win over Laila, given her classy background, dazzling looks and hoity-toity airs. I managed to do it with an audacious strategy that, luckily, worked. Be insulting, dismissive, rude and mock her celebrated good looks, background and lifestyle, all the time telling her how hollow and superficial her life is, how her friends really are her chamchas (not real friends) and how those arrogant airs that she puts on are nothing but a defence mechanism against her total lack of self-confidence. It took time, boss, but it finally worked! Today, she is my wife, despite the near-cardiac arrest of her parents, and all is cool. She is grounded, real and even agrees that she lived a fake life.”

Laila goes along but makes a slight detour. “Sushil is right when he says that he tore my mask to introduce me to myself… and the real world. His approach, rough, direct, aggressive, totally devoid of polish, class or politeness, was certainly a culture shock but I guess the searing truth got me. The complete lack of the visual playing moony-eyed devotee/chamcha, was attractive. Inverted snobbery, I have to confess, worked.” However, after marriage, that very directness that appealed to her so much simmered down. “He was a sweet and caring husband but the attractive rough edges, the straight no-bullshit talk had almost vanished. He was busy and distracted. I miss the turbo-charged volcano he used to be. He was so different!” 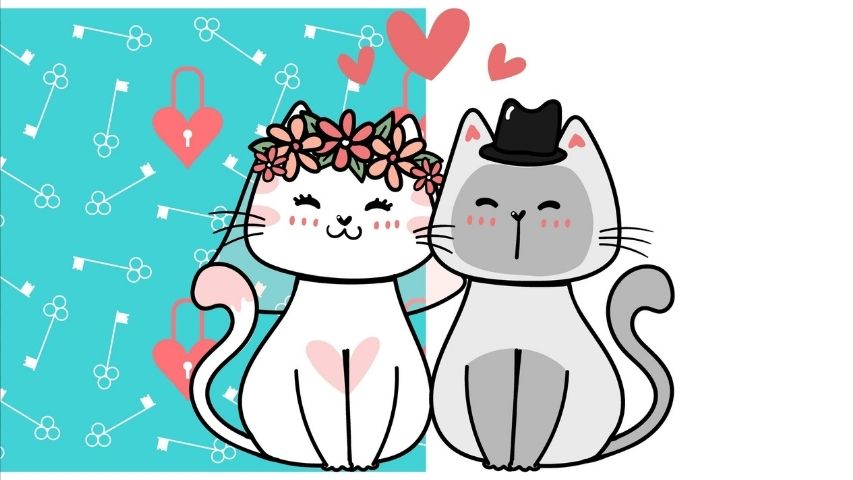 Men complain that like lyric, poetry and epic, passion of the courtship kind will shift from a raging fire to a warm, cosy glow. “Boss, like sexual hi-jinks, it has an expiry date too, and if you don’t agree, drop into your friendly, neighbourhood nursing home for a close-up of over-ambitious guys who insisted on wanting to do… Yesterday once more!” The men add that women totally believe that the earlier junoon and paagalpan is a part of the overall romance package they bought into and if one percent is missing ever, in word, thought or deed, it’s chaos! Yaar, ab to biwi hain, not the gasp-pant object of desire, so calm down, chill and taste the coffee. Kaun samjhaye?!

Women are not amused at this typically chauvinistic, patronising, dumb, insensitive, corny and obtuse observation. Does the chase only rock till the conquest happens… and once achieved, like animals, is devouring the only thing on their mind, instead of fostering, nurturing, caring or bonding… taking the relationship to the next level? Confesses a distraught 28 year old Ayesha Sehgal, homemaker with two small kids, aged 5 and 3, “I was so bewildered and disappointed at Akhil, when soon after our blissed-out courtship phase, honeymoon, and early days, he started changing. It started when I became pregnant. I expected special attention and caring, which just didn’t happen. Forget flowers and gifts, even the earlier tons of calls and texting took a huge hit and became minimal. He was there for me and I really can’t put a finger on where we went wrong, but somewhere, the magic had evaporated. I’ve often tried to figure out the reason… but failed.  Many of my friends have similar stories to tell, so all is clearly not well in the state of shaadi-nagar!”

Marriage counsellors, behavioral scientists and social commentators believe it has to do with men being chronically lazy and totally secure once the ‘campaign’ is won. Since it’s a done-deal, baat khatam! It also has to do, some believe, and women please don’t scream (!), about women, too, pulling back on their looks and figure post-marriage, and certainly post-kids. A friend swore he heard his once-very-attractive 26 year old colleague coolly say, “Yaar, shaadi ho gayi, bachche ho gaye, not competing with Kat or Dips for my hubby’s attention, so what’s this big obsession of retaining looks and hot figure? That’s for the insecure types, compulsive attention-seekers or females who are seen as furniture at home by the hubby. I am in a comfortably secure and happy state. Period.”

Truth be told, there are no easy answers. However, in year 2022 when both women and men, in their respective ways have taken such giant leaps towards achieving their future, it might be wise to pause and reflect on the basics that define the human condition, factors that colour, grace and caress the most significant space of all, the space between the heart.

Agreed it’s a fiercely consumerist world, success at any cost is the new aphrodisiac and battle of the sexes continues to get more over-heated each day with egos going through the roof, but the point is, why continue to play the silly, stone-age hunter-hunted game? Why believe in your own market-driven mythology and chase shadows leading to doom? Why not just be yourself, warts and all, bereft of posturing and masks, celebrating simple, uncomplicated joys like togetherness, loyalty, trust, integrity, caring …?  Try it… and love could well make a glorious return journey… even post-marriage!