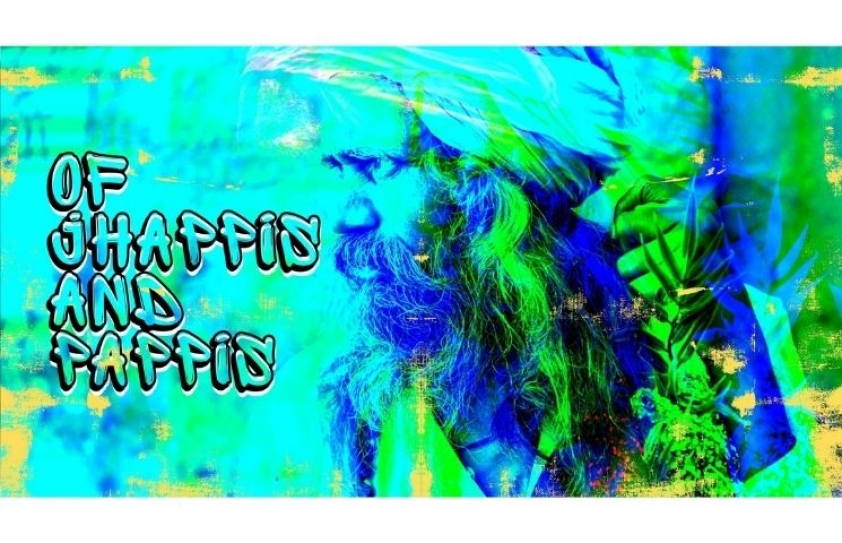 Farrukh Dhondy recalls the Bhartiya Janta Party’s election victory of 2014, which he watched unfold on television when he was in Dhaka.

I remember I was in Dhaka when the final count and the results of the Great Indian Election of 2014 were progressively speculated on, announced and debated. Over evenings I watch the TV coverage with Bangladeshi friends who are labeled in Dhaka as ‘intellectuals’, a classification, which sounds ludicrous outside France and Bengal.

On the first night of the vigil, Modi’s inevitable triumph rolled in and Bangladesh TV announced that Khalida Zia’s Bangladesh National Party (BNP) has been the first to congratulate Nardenraji.

Somewhat puzzling it was! Why was the BNP, allied to the Muslim Jamaat-e-Islam, welcoming someone whom they earlier denounced as an enemy of Muslims, was the question? The intellectuals explained: The ruling Awami League had close ties with the Nehru-Gandhi family, formed when Indira sent in Sam Maneckshaw’s army to liberate Bangladesh. The BNP was acting on the principle of enemy’s enemies being friends.

Still in Dhaka I watched the count in the Amethi pocket borough of the Gandhi’s in which the BJP fielded Smriti Irani, the star of a popular TV soap, Kyunki Saas Bhi Kabhi Bahu Thi, against the scion of the Gandhi family. Commentators played it up by saying that the count was going up and down in favour of one or the other candidate, which inspired a creative thought: Why not a soap called Kyunki beta bhi kabhi haar gaya thha, which I could sell as a drama to some Indian TV network?

Rahul won by 1.4 crore votes and I abandoned the fantasy - after all there’s no drama in born winners - one has to have a struggling Rocky or even a Phoolan Devi syndrome in which the underdog triumphs against all odds. 2019, however, brought back the desire in me to write the soap opera but the Hindutva drumbeat was just too loud for me to be heard - television executives also were too tied to resounding propaganda and I am secular.

So on subsequent days of the 2014 election drama, we watched Narendraji being sworn in as the PM and greeted by the executive heads of the countries around India. The focus of the news was not on the response of Dhaka or Kathmandu, but on the attendance of Pakistan President Nawaz Sharif. Modi and his BJP were elected on the clear mandate of material progress, development, economic initiative and reform, but the presence of Nawaz Sharif and the gestures of friendship and statements of a cessation of hostilities (without any provision of specifics) became the focus of the post-election analyses.

Then reports said that the late Sushma Swaraj had been appointed the new Minister for Foreign Affairs. I said to my resident intellectuals that I wished her well and hoped that some civil servant would, when she talks to Israelis or Palestinians, make sure that she knows that Sinai is not the plural of Sinus and when refugees are mentioned they are not ‘all’ illegal Bangladeshis infiltrating Kolkata. Alas she is no more, but we have in the following years seen the CAA-NRC contradiction unfold, haven’t we? I wasn’t wrong. 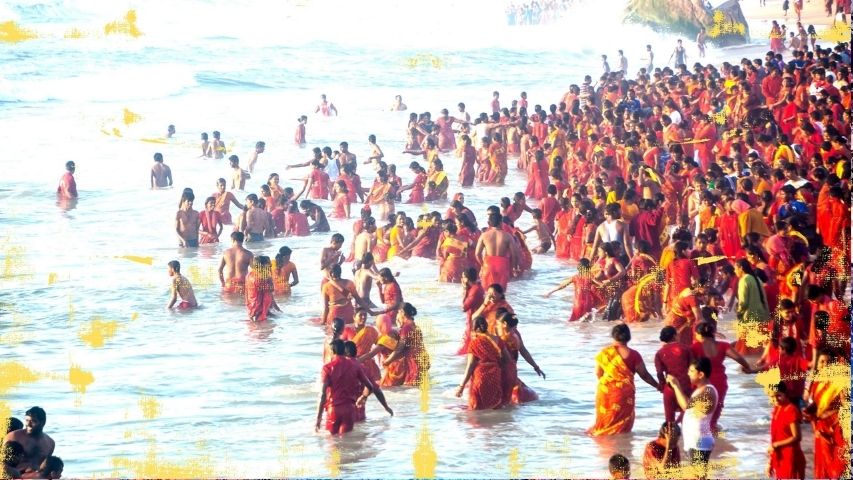 On my last night in Dhaka, after the cabinet had been appointed in India, sworn in but not finally allotted portfolios, the Indian TV debate turned again to the symbolic gestures of friendship between Nawaz Sharif and Prime Minister Modi. The questions and issues resulting from the gesture seemed to culminate in a TV program in which a famous Indian presenter invited six or eight Pakistani and Indian spokesmen to comment on the possibilities of Indo-Pak dialogue. It was a very confusing interchange, I remember. I had worked some years ago as a Commissioning Editor of a UK TV channel, which conducted several such debates, but one saw to it that the presenter was impartial and in charge and the speakers could be heard one by one.

The debate we residential intellectuals (yes, it’s infectious) witnessed was chaos of sound. For long minutes the crowd of speakers, each in his own-labelled box, spoke over each other at the same time. Bad format and bad direction with breeze block pictures of Sharif and Modi repeatedly coming together and falling apart on screen like some idiot TV commercial.

But enough of my televisual disgust! The Indian participants seemed to concentrate on the Pakistani-backed terrorist invasion of Mumbai. The Indians challenged the invited Pakistani spokesmen to say what Nawaz Sharif would do to prevent it happening again. The Pakistanis, obviously, had no answer. One of the Indian spokesmen even said on behalf of the new government that it would, if requested, send in Indian troops to wipe out several known terrorist camps since the Pakistani army was too afraid or complicit to do it. The Pakistanis didn’t have a reply.

What followed, you know, was Pathankot, Pulwama, surgical strikes, chest thumping, nationalism, patriotic fervour and so on. We’re not getting into China’s transgressions in this particular piece of writing.

In Dhaka I was asked what, from my brief sojourns in Bangladesh, I saw as the ‘narrative’ of that country. I could only venture that it seemed to me to be the irreconcilable cultural, historical and even spiritual clash between being Bengali and being a contemporary Muslim nation. It occurred to me then that, even without the strong pull of ancient Bengali culture, a similar contradiction rules Pakistan and no government, however strongly elected can even seek to eliminate the sick militant Islamist terrorism that sends its pliable brainwashed puppets to kill hundreds of Indian citizens for no discernible reason, strategy or gain. But a few weeks later the Prime Minister of India made a detour while flying back to India from Kabul and stopped over to attend the wedding of the daughter of Nawaz Sharif and to share some biryani with his Pakistani host.

Instead, PM Modi should have been advised, that this is a dilemma that has been written into the foundation of an unstable state such as Pakistan and that all he could, perhaps, have offered it is the wiles of capitalist advancement in alliance with India, which too, more powerful nations have already got a claim upon so he, despite his 56 inch chest, doesn’t stand a chance.

What was Narendraji thinking at the time? I wonder, because what is presently mainstreamed, almost seven years on, is fringe elements, that had once upon a time (2014 seems that far now) brought him to power, become so emboldened that in the holy city of Haridwar, they’re free to call for genocide of Indian Muslims and the administration under Narendraji’s watch won’t dare condemn it, forget about punishing the culprits.

Therefore, I conclude, it is pointless to ask why the Prime Minister is silent about this unforgivable event – even when speaking to 130 crore Indians on radio through his weekly Mann Ki Baat.