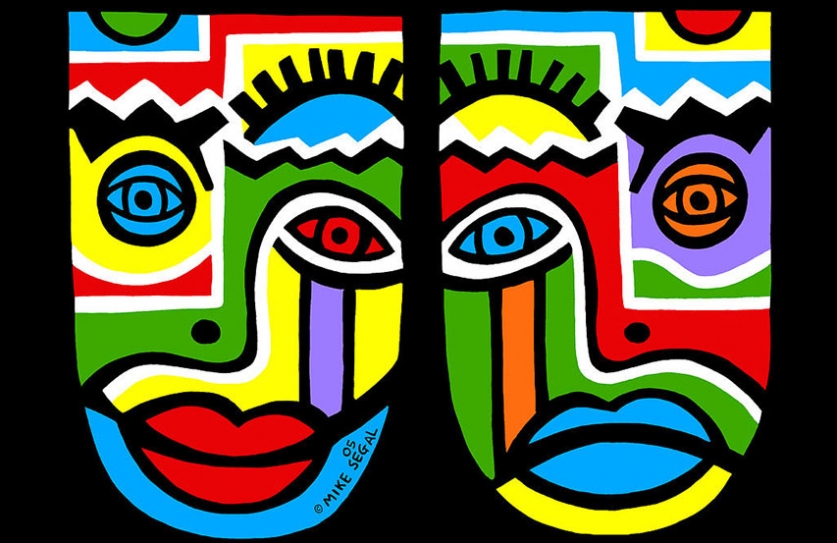 It may or may not be true of other cities, but Mumbai moves on tracks built partly by the bais, the domestic helpers, mostly from rural Maharashtra, who manage homes, so that the women who employ them can pursue careers outside the home.

It is this cheerful, trustworthy woman who Nadira Zaheer Babbar paid tribute to in her successful play Sakubai. Her group is celebrating its 35th anniversary, and the festival opened with this nearly two-decade old production, starring stage diva Sarita Joshi, in her seventies now, but as energetic as ever, eyes twinkling, feet moving with practiced grace. Nadira Babbar wrote the play at a time when she was despairing of getting good, original plays in Hindi. So she picked up a pen and started writing herself, inspiration for this one coming from the ubiquitous presence in almost every Mumbai household, the nine-yard sari clad Maharashtrian maid.

Now, the younger maids are spiffily dressed in synthetic saris and have a basic education, but Sakubai came from an earlier era, brought over to the city along with her mother, by her uncles, to help beat poverty back home in the village and help raise younger siblings. At a young age, she is put to work in homes—sweeping, swabbing, scrubbing vessels, washing clothes and cooking—and never went to school. These honest, hardworking women can be trusted with keys, and do their work often in the absence of their employers.

When the play opens, Sakubai comes in to work in the rain, and as she clears the messy house, talks about her life—the displacement from home, the back-breaking work, the squalid existence in Mumbai, the traumatic rape by her uncle that gets her evicted from the house, her marriage to a decent man, the birth of her daughter. With consistent good cheer, she lampoons the foibles of her rich employers, but is unwaveringly reliable - at one point preventing the theft of her memsaab’s diamond ring.

She knows and keeps secrets of the families she works for; often takes on the role of nurse, counseller and confidante.

This Sakubai is luckier than others of her ilk, who invariably have unemployed alcoholic husbands who beat them. She accepts her fate with equanimity and does what she can to better her own life and that of her daughter. She has a lot to complain about, but she is not a whiner. The women who work in our homes seldom—they are happy with a little kindness, they have no dreams of their own, but live for the comfort and progress of their children and grandchildren. Sakubai embodies all this, and holds up a reflection to the busy urban lifestyle, with no time to spare, which is why audiences relate to the play, and fill up houses whenever it runs.