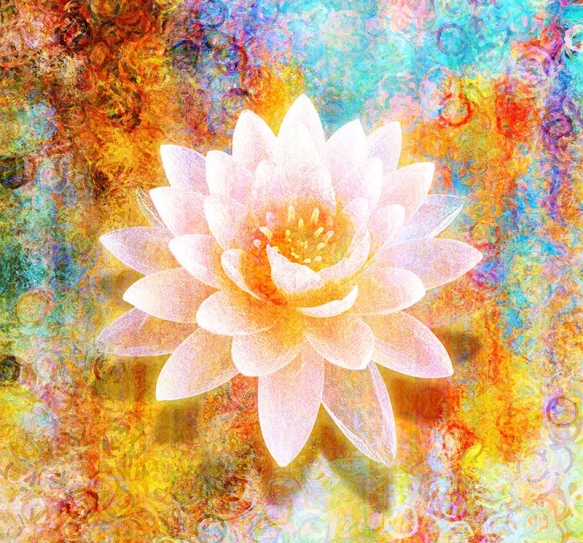 Looking Back With Concern- Health 2014

Fourteen years into the millennium and we have a range of new developments in each and every aspect of our lives. We are better connected with each other than ever before in history, while local and global exchange of information, technology and manpower are at its peak.

This law of change applies equally to health and disease. The previous major concerns are now replaced with new ones, and despite better health information systems being set up worldwide, certain glaring gaps in health outreach and disease prevalence persist.

2014 saw some alarming and some heartening health news. The Ebola virus, which has been around for many years and endemic to certain parts of Africa suddenly assumed epidemic proportions, throwing the health systems worldwide in a quandary. This challenge made it clear that diseases no longer restrict themselves to known patterns of spread, and epidemics of communicable diseases are still a threat to humanity.

On a brighter note, the known enemies like malaria, and diarrhoea have been brought under some control, with the relevant vaccines and preventive measures being adopted in a planned and systematic way by the various nations of the world.

Maternal Health and Child survival figures were elevated. This too, could be attributed to better immunization coverage and adoption of better health behaviours.

HIV is showing signs of a plateau in its spread and morbidity patterns, while polio is near eradication owing to focused and concerted efforts by the public health agencies of the various governments.

All in all, 2014 has brought some shock and some cheer and a look at the facts will give us a better idea of what to expect and more importantly, what to plan for a healthier 2015 that is just around the corner.

The following is an overview of the health related information that has been made available to us through the different international and national reports that were published in 2014. There have been many large scale and small scale studies, all very crucial to understanding the health and disease scenario, and while all have been reviewed, the present understanding has been based on four major reports-

II. The Global Burden of Disease Study (2013) Report published by The Lancet on Dec 18, 2014, has thrown light on the Top Ten Causes of Death in different countries in the world.

The global report, coordinated by the Institute for Health Metrics and Evaluation (IHME) and funded by the Bill & Melinda Gates Foundation, said people live longer worldwide than they did two decades ago as death rates from infectious diseases and cardiovascular disease have fallen.

??ntimicrobial resistance: Global report on surveillance 2014?? produced in collaboration with Member States and external partners, is WHO?? first attempt to obtain an accurate picture of the magnitude of Antimicrobial Resistance (AMR) and the current state of surveillance globally. The report focuses on Antibacterial Resistance (ABR), as the state of surveillance in ABR is not generally as advanced as it is for diseases such as tuberculosis (TB), malaria and HIV.

Key findings from Antimicrobial Resistance (AMR) surveillance in disease-specific programmes are as follows:

?IV. Cancer in the Indian Context-

The World Cancer Report, 2014, states that in India with 700,000 deaths, 1.1 million new cases every year, 3.3 million patients at any given time, cancer has emerged as a leading killer for the first time, snuffing out 70 per cent younger lives. Within the next decade, it will replace heart disease, WHO forecasts.

"Curing cancer has proven difficult because it's not just one disease," says Dr Arvind Kumar, head of Institute of Robotic Surgery at Sir Ganga Ram Hospital, Delhi. "It's a complex group of 100-plus diseases that we call cancer."

Cancer at a glance-

The picture of global and Indian health is diffused. There are some dark parts but there are also silver linings. While we can laud ourselves for the good work done, it is still too early to allow for any toning down of efforts in the areas of reproductive, maternal, and child health, water supply and sanitation, and communicable diseases. Sustained efforts will ensure further reduction in the associated mortality and morbidity figures.

The need of the hour is to accommodate the new and emerging concerns like non-communicable diseases and lifestyle-related ailments into the public health priorities and draw up an appropriate plan of action to carry them out. Antibiotic resistance has to be taken into account while planning a health strategy and Cancer needs a separate plan of action with emphasis on preventive strategy.

???/em>With Indians living longer, their needs have become wider. A health system designed primarily for infectious diseases was finding it difficult to cope with a new and more complicated swathe of illnesses - from high blood pressure to diabetes.

The top killer in India is?death from cardio-vascular diseases. We are still in an economy with an infrastructure which has not progressed yet to meet the needs of someone who comes in with a heart attack, requires an operation, and wants it be done safely and well," saysDr Atul Gawande, internationally acclaimed surgeon and author, in an interview on the BBC Health website.

ii. India has to focus on Research and Surveillance-

??ndia has to spend on research and surveillance. If you don't know what is killing people, how will you plan a health programme to check it???asked Dr Nobhojit Roy , professor from BARC Hospital in Chembur, and co-author, of the Global Burden of Disease Study, 2013, in an article in the Times of India, December 18, 2014

??ll our policies and programmes are based on virtually no data and, therefore, it is difficult to measure effects of policy interventions or initiate effective programmes. There are many other social, economic and political considerations while formulating and implementing a public health policy. For example, among the tobacco consumers (smokers), bidi is probably used by more than 85% of the smokers but there is no tax on the product,??said Kaushalendra Kumar, from the International Institute for Population Sciences, Deonar, Mumbai, another co-author of the Global Burden of Disease Study, 2013, in an article in the Times of India, December 18, 2014

So what is way forward, and what are the interventions that would make for a better health scenario for 2015?

The data from all these reports will assist the health systems- both private and public to review their existing service delivery and introduce changes at every level- from policy to programs to human resource development in order to address the important and urgent issues in the health care universe.

There is a pivotal role that media can play in this entire landscape.