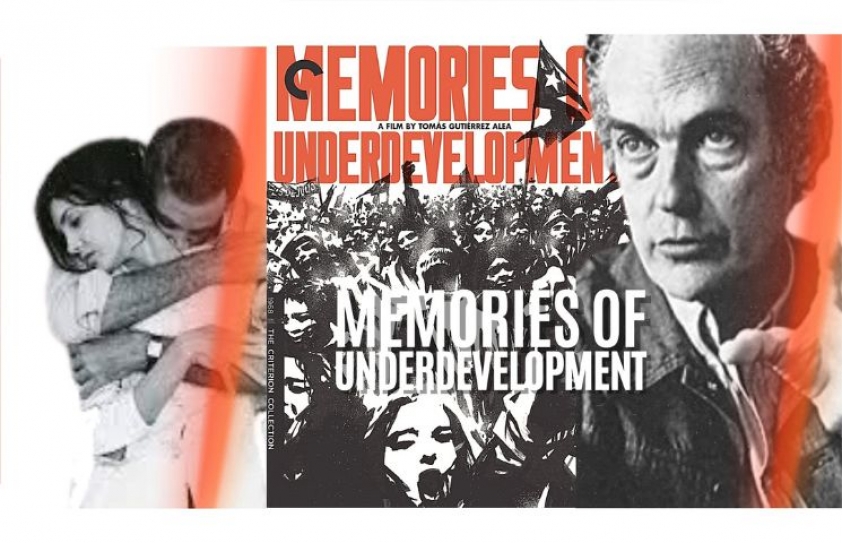 Sharad Raj writes, “Many consider Tomas Alea, the greatest filmmaker to emerge from Cuba and Memories of Underdevelopment is his most well-known film”.

Those were revolutionary times in Latin America. While Ernesto ‘Che’ Gauvera was formulating his revolutionary ideals in Argentina, another young man called Fidel Castro planned to dethrone the US backed right wing government in Cuba. Castro’s revolutionary zeal swept the whole of Cuba and the communist regime took over the reins of the country in 1959 under the leadership of Castro. Cuban artists and filmmakers responded to the revolution and the political upheaval that followed.

Memories of Underdevelopment is a deft character study of its bourgeois protagonist Sergio and a keen look at the complex political structures in Cuba between the Bay of Pigs in 1961 and the Cuban missile crisis. Cuba was new to the revolution and its people found themselves in throes of transition. People were experiencing a freshly minted spirit of change and were getting intoxicated by the newly promised optimism and hope. It focuses on Sergio, a man of bourgeois upbringing whose equally privileged friends and family, including his estranged wife, are abandoning the island for the capitalist paradise across the sea.

Sergio elects to stay, despite his faintly arrogant dismissal of his own country as ‘underdeveloped’ in a third world sort of way. He enters into a relationship with a young actress, Elena, and his ex-girlfriend, Hanna. His reasons for staying back in Havana are complex, shifting, unclear even to himself: is he genuinely keen to see where the new optimism might lead, or is he just hanging on to the block of flats that provide his sole source of income? Can he become a functioning member of the new society, or is he just a redundant leech sucking off the masses? 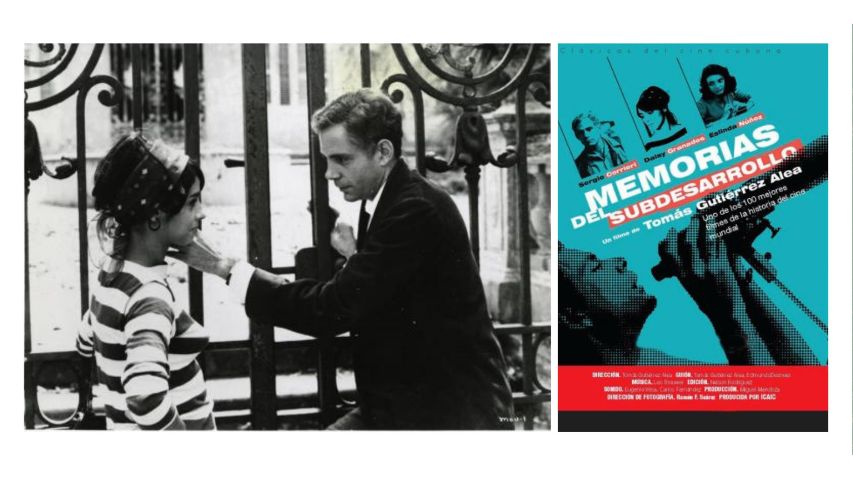 Alea has no easy answers to these questions, neither is his intention. Alea is an examiner who is looking into the human situation. He is invested in the alienation of his bourgeois protagonist and the questions he has. What happens to those who are in the twilight zone? Neither eulogizing the right wing nor completely seduced by the Communists. In fact the west admired Memories of Underdevelopment because it interpreted the film as anti a critique of Castro, that it actually is.

Alea chooses to look at the flux in Cuba as a result of the revolution from the point of view of a rich bourgeoisie writer, his sympathy as a maker obviously lies with Sergio. By the time the film was made in 1968, the despotic reality of the initial euphoria over Castro was becoming clear. Alea did critique the fascism of the Left in his later films like Strawberry and Chocolates as well. His was an objective position, much like Sergio. Alea would not abandon the country for Miami but will not be blinded by the winds of change.

Memories of Underdevelopment is a dazzling piece of cinema that is ruthlessly Avant-garde. Alea simulates the erratic pattern of memories that we have while adapting a film form. The film is a highly subjective point of view through a fragmented narrative that resembles the way memories function. Throughout the film, Sergio narrates action, and at times is used as a tool to present bits of political information about the climate in Cuba at the time. In several instances, real-life documentary footage of protests and political events are incorporated into the film and played over Sergio’s narration to expose the audience to the reality of the Revolution. The timeframe of the film is somewhat ambiguous, but it appears to take place over a few months.

Alea uses a hand held camera throughout the film and exhibits one of the finest uses of black and white camerawork. Outstanding high contrast cinematography obliterates the details that are available in grey tone. 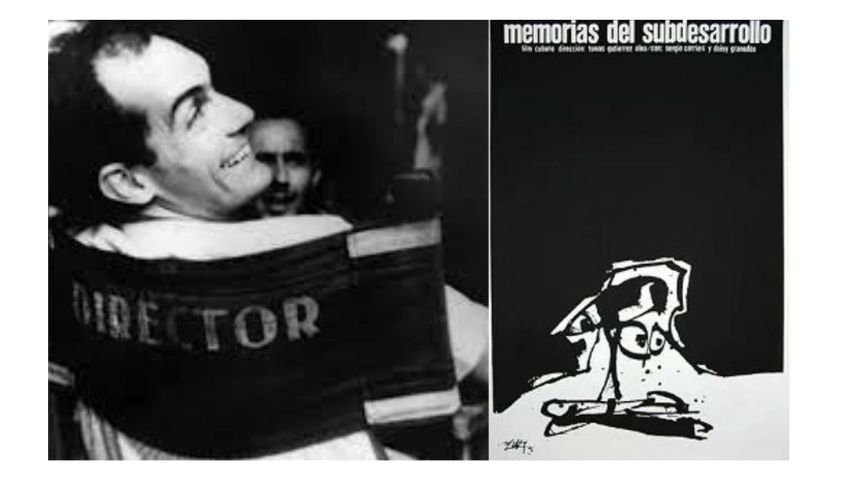 There is a kind of cinema where the manner of telling the story gets preference over the story. And there is another kind of cinema, where the subject takes precedence over style. Memories of Underdevelopment falls in the latter category. The roots of this approach may lie in news reporting and the newsreel but as a piece of cinematic art it is far removed from news reporting.

The arrangement of events follows a complex structure that strives to provide a more holistic view of reality. It deconstructs and interprets the events as they happened. The aesthetics of film art makes it mandatory to rise above the mundane. This is what the Latin Americans call “People’s Cinema” that has its roots in cinema verité as pioneered by the likes of Dziga Vertov and Robert Flaherty.

And Memories of Underdevelopment is a timeless masterpiece of this legacy.