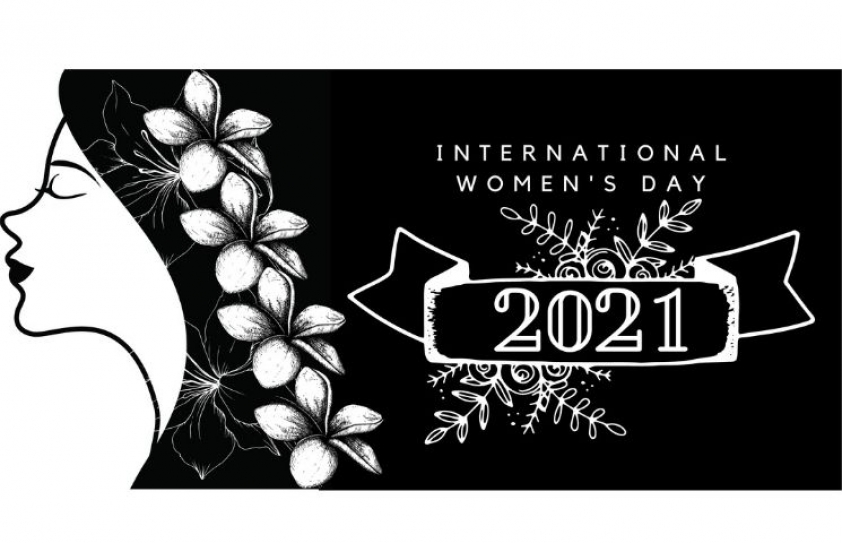 Vinta Nanda wonders if the #MeToo movement changed anything for women who wanted to speak against sexual harassment.

Well to be honest, the one thing that has changed is that there are women today - most of course comprising the emboldened who spoke their truth during the movement - that are together in solidarity with each other. Having climbed over the tallest walls that were otherwise dividing them since they were born, many women have stood by one another fearlessly; they have challenged misogyny. This was never the case before the Me Too movement in 2018.

Women in urban India have taken the leap and it is irreversible now. We don’t need to suffer at the hands of patriarchy and we will not be isolated or ostracized when we call it out. But what should be taken to account when we discuss the movement is that there are many more people - unlike most of us - who continue to question the women who have dared. And most of such people, I have observed, approach the problem from a position of self-doubt - because their conditioning has given them to believe that ignoring the misogyny that they or their loved ones are the survivors as well as the perpetrators of, is a safer and more comforting place to inhabit, than the one in which they have to identify it.

How then, does any woman provide evidence when the abuse that she faces is unidentifiable? When the role-play between men and women, in the popular imagination, is acceptable only as ‘unequal’ - at work and in most other spaces in life? It’s very difficult for women to admit to being exploited – it’s also hard for them to come to terms with the fact that they’re weak because of the impenetrable veneers they develop over the years before they can muster the courage to say that they have had enough! 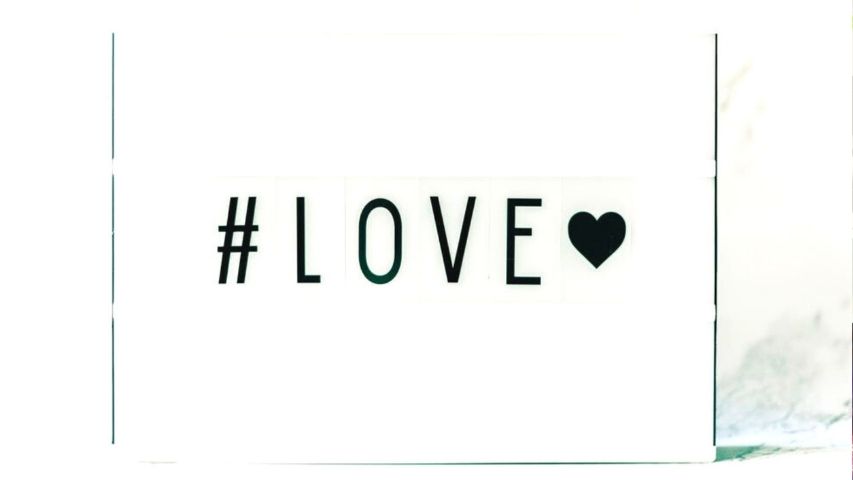 Most women also end up believing that they are complicit; they fear the backlash and therefore allow violations to take place repeatedly - sometimes for days and weeks and sometimes for months and long years. They pretend to be fine; they normalize their predicament and therefore start to believe that they have become participants in the abuse. When they are battered, they put up brave fronts; they wear make-up and smile as though everything is well. And then, when they finally tell their friends that things are not as they seem to be, they are questioned - because the pretense, which they had put up for so long, was complete and perfect, flawless and too real. Why were you so nice to the man who was abusing you that particular day when we had met? Why did you tell us that you loved him so much? You seemed so happy at the party where you were dancing with him - how could we believe that he raped you? Why did you not say so before? Why are you speaking now? These are just some of the questions that search for motives.

When I look back from where we are today, I believe that there was immense support that came my way after I put out my experience through social media during the Me Too movement. The fact that many more women who had survived the abuse of the same person also told their stories soon after me, gave me strength. Most of my friends and my family stood by me and gave me confidence. I was at the receiving end of immense support from one section of the film and television industry - namely the Cine and TV Artistes Association (CINTAA) - but the larger part of the industry chose instead to keep its distance. Also, many supported me privately but said, and quite honestly, that they were not comfortable with owning their positions publicly. Then of course, there was also the looming majority, which despised me.

People by and large are more comfortable sympathizing with women who are abused but they can’t bring themselves to give them support. They see women who have the courage to tell the truth as victims but not as the survivors that they are. They cannot see them as the warriors who attacked patriarchy in its face and tore it open for the world to see what lays at the heart of the many problems that misogyny and predatory behaviors pose to the world.

Despite wanting to empower their own sisters, daughters and wives, most men, however lofty a place in economic and social hierarchies that they occupy, are still not able to come to terms with the fact that the fifty percent of the population, which they exclude, is equal to them. This is because they too believe that a survivor is a victim. Fact is that in reality she is 'the rock' that they cannot break. She does not go down well with them because she threatens them. She's that woman they don't wish to confront - at work or at home, so they avoid having her around. It is also widely believed that if a woman has been exploited once, she can be taken advantage of again – not necessarily sexually but in various other ways. 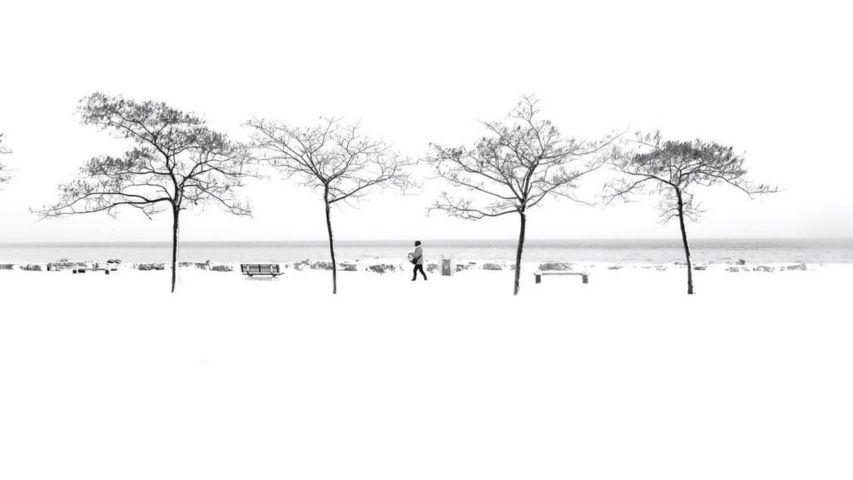 Besides losing the work, that the many who dared to speak had at hand, they were joked about in the entertainment industry. The few who approached the ‘troublemakers’ - as many of us are called - with work, looked to make voyeuristic entertainers, and couldn’t see the ‘#MeToo movement’ in transformative, objective, progressive and intelligent light. When asked by me as to why they would work with me but not the others. I was told, “Your case is genuine. Most others have taken advantage of the situation to come into the limelight.” Many of my #MeToo sisters told me that the same has been said to them as well. Funny? No!

Two to three weeks after the Me Too movement, I was at a pizza joint where I happened to meet an old colleague. What she said was ruthless and also revealing of the mindset. She said (verbatim) "Hi sweetheart! So sorry to know about what you went through. I was so shocked. I feel so sorry for you!" Then she looked at the friends I was with, and said, "You know there’s a joke going around in the industry among the men. When they meet they greet each other by saying, 'you too?' – and they laugh". She burst out laughing and expected that my friends and I would do the same. She was surprised that we didn't. And, this is just one example of what happened during the heat of the outrage - you could well imagine where the movement is so many months later.

We have to accept the fact that the world of men at large is still not ready to treat women as equals. And, that it is the men who have to change and fast – because they must know that they too are at the receiving end of the collateral damage that follows every violation, which results from practiced patriarchy. She, who is cheated, is one man or another’s sister, daughter, mother or wife too. It was just the other day that the father of a young girl in Uttar Pradesh, who was molested and stalked, was shot dead in broad daylight for daring to register a complaint against his daughters offenders.

Two and half years after the Me Too movement in India, I feel guilty to talk about what is faced by us, because in comparison to what goes on with people in small towns in India, among the excluded and marginalized, among those classes, which don't have agency to fight back, we are fortunate. We have a voice. But who is talking about those who are at the margins and are exploited, molested, raped and cheated every day?

We live in a country where a rape is recorded every ten minutes. While the victim is often murdered to bury the evidence - like the young girl in Hathras who was cremated in the dead of the night hardly a few months ago, under State orders - the survivor is left alone to bear the consequences of her own silence.