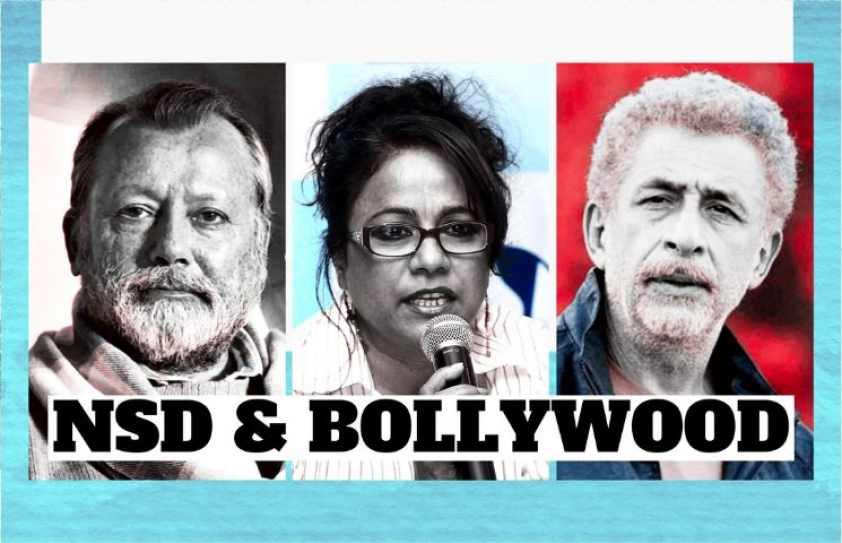 Who is doing for whom? Monojit Lahiri does an interview-based close-up of this contentious issue.

“Do you really need to learn acting to make a name or big bucks in Bollywood? Did the Big 3 who dominated the 1950’s, 60’s and even the 70’s (Dilip-Dev-Raj) learn acting? Cut to 2022: Did any of the present Big 3 (SRK-Aamir-Salman) go to any acting institution, academy or Film School? What’s the big deal about theatre academies and film schools like NSD and FTII, which generate such huge debates? Why don’t you talk to some ex-students of these august institutions and check out if investing time, talent and money have yielded results far greater than the lot who haven’t been privileged to do those path-breaking, life-transforming courses.

It was this sarcastic and mocking broadside from my agent-provocateur pal that prompted me to pursue the truth: Was NSD a garland or albatross around the neck of the graduates? Passionate and idealistic as many were, ultimately wasn’t Bollywood the only recourse? Did their training help in breaking in and making a name that would offer them rewards, big bucks, super movies, respect and critical acclaim along with fan following, commensurate with the intense commitment and dedication they gave to their time spent in NSD?

What better way to kick off the debate by going to the go-to luminary, the greatest ad of NSD, Naseeruddin Shah? Did the acknowledged genius consider the years spent there as a nursery, training ground or time wasted? A grin accompanies his response, charming and warm. “I genuinely believe that too much is made of this training business. Remember the cardinal truth: Acting is always learnt, never taught. You can go to the finest acting school on earth and learn nothing! It’s an individual call. What it did teach Om and me, however, was to mug-up pages of dialogue quickly and deliver an effective performance! What the great Ebrahim Alkazi taught us was not how to act, but how to respond, imbibe and absorb an environment that reeked of drama.”

Did NSD help him in Tinsel town? He frankly believed it didn’t and was a hindrance. “My training was constantly at war with what Bollywood perceived as good acting. It was, however, totally my fault. I was far too self-absorbed and blinkered and didn’t read the fine print that stated the kind of acting/performance B-town celebrated and mass audiences loved. The result was that while the Parallel Cinema, a tiny section of audiences and arty critics rooted for me, the mass-audiences rejected me, wholesale! Today if I have some audience - acceptability (having learnt the hard way!) NSD doesn’t really feature in it.” Naseer believes that film and theatre schools, teachers, books and courses can only help up to a point “but ultimately your coach can’t bat for you once you are out there in the middle! For me, I’ve always believed that the greatest training for an actor comes from the theatre of life and the three matchless parameters, EOI, remain Experience, Observation and Imagination.” 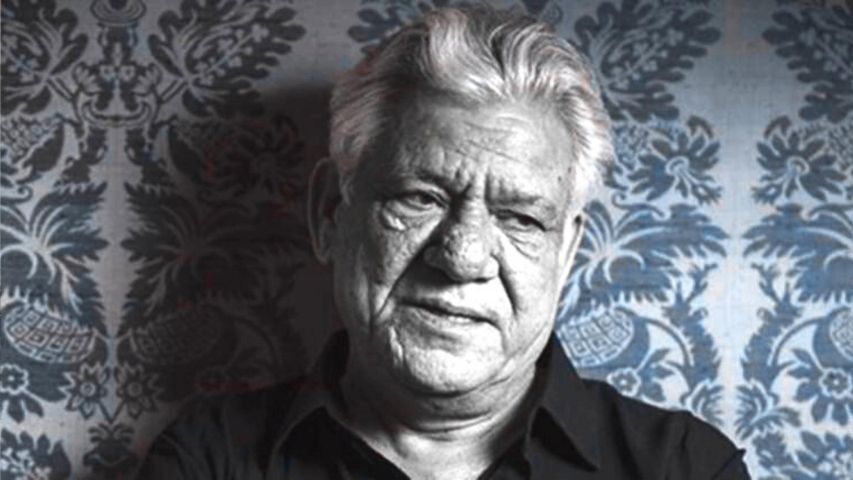 Wow! But his buddy, class-mate and co-actor who was one of the inspirational moving forces of the Parallel cinema, the late Om Puri didn’t quite buy into Naseer’s POV. “Never was training more important and relevant than it is today. Biceps, aerobics, horse-riding, dancing and celeb surnames are all very well but what about the small matter of… acting? I am grateful to NSD because it gave me both the training and the confidence to confront all odds and equipped me to face and overcome all challenges. It was Alkazi-saab’s encouragement that gave a Patiala-ka-chokhra like me to go eyeball-to-eyeball with Jack Nicholson and Amitabh Bachchan!”

Seema [Bandit Queen] Biswas agrees. “It introduced and exposed me to the magic of acting as a powerful and liberating form of self-expression and communication.” The latest NSD discovery, turning out to be the new flavor after Nawazuddin Sheikh, Adil Hussain, totally agrees. “I am of the opinion that acting most certainly can be taught, but thereafter it is up to the student to leverage what he has learnt, intelligently, to suit the needs and requirements of the role. Like any discipline, riyaaz is critical.”

Anupam Kher, who was also head honcho of his alma mater for a while a few years ago, refused to be reverential and calls a spade a shovel! Kher believes that much has changed from then to now and puts his finger on attitude being the biggest problem. “NSD should make it its business to first and foremost address this issue with quality and speed. Bollywood is a different space where actors are seldom familiar with internationally revered lonesco, Chekov, Ibsen, Brecht, Stoppard, Osborne plays or for that matter the playwrights. To throw these names at them spells arrogance or a superiority/posturing that is neither required nor necessary to make your point. In fact, it puts them off and forces them to stay away from this snooty lot! Confluence, not conflict is the name of the game and it would be worthwhile emulating the icons of Hollywood, Brando, Pacino and De Nero to name a few and of course Olivier, Burton, Guinness, Redgrave, Dame Peggy Ashcroft, even Hopkins, Caine and Nicol Williamson, among others, who brilliantly adapted from theatre to movies in seamless fashion without throwing attitude! Our Guru Alkazi never devalued Bollywood or movies and it really would be ideal if today kids would concentrate on learning the basics of acting instead of constantly fantasizing how they can be the next SRK or Salman Khan! As an ex-student, it makes me sad to see this changed NSD.”

Pankaj Kapoor takes this lament forward. “While our mentor Alkazi-saab had no grouses with B-town, he taught us that acting didn’t begin or end with glossy super stars! He introduced us to the best of art, music, world cinema and the magic of great, powerhouse performances. However, times change and this idea of considering theatre sacrosanct is silly because new themes, concepts and thinking, powered with astonishing technological advancements and new-age directors celebrating scripts and performances as the moving forces continue to throw up new challenges and opportunities. In this brave new space, NSD needs to re-align its focus if it desires to be relevant and live the classic phrase: “Tomorrow begins today!”

While the basics of acting that the great theatre school imparts is indeed matchless, as Naseer Shah points out, it is seldom called for or demanded in the Bollywood scheme of things. Their outlook, idea and very perception of acting are far removed from the NSD blueprint. Do any of the 100 crore club mega-hits reflect an iota of acting talent as decreed by NSD? No. Why? Because in a country where entertainment is Bollywood and Bollywood means stars, not actors, the NSD-turned actor will always remain in the shadows, more admired than hired!