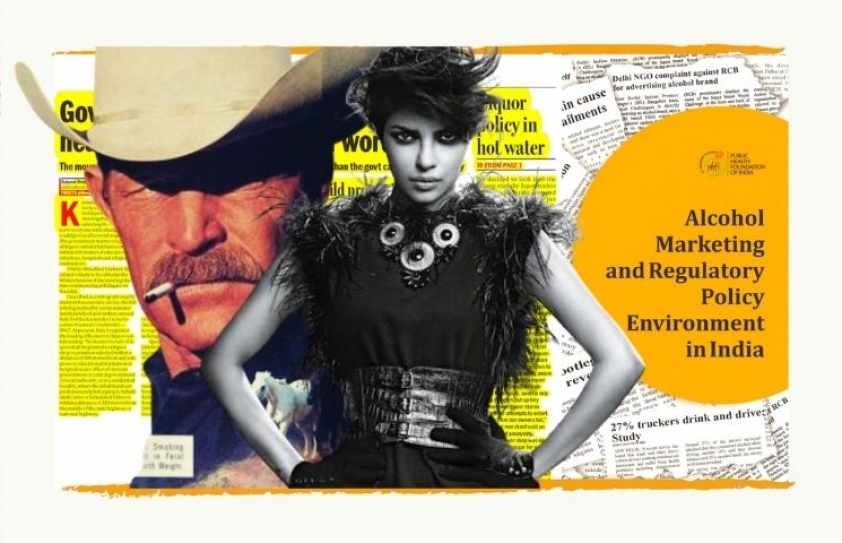 A couple of weeks ago I had written an open letter to the chairman of the Advertising Standards Council of India (ASCI) pointing out to him that there is gross and rampant violation of the guidelines on surrogate advertising, writes Dr Sandeep Goyal

And, that the Indian Premier League (IPL) broadcast currently has many liquor ads running in contravention of the Cable Television Networks (Regulation) Act, 1995, Rule 7(2)(viii), which clearly prohibit direct or indirect promotion and advertisement of cigarettes, tobacco products, wine, alcohol, liquor or other intoxicants - wherein the advertisements are not to use particular colors and layout or presentations associated with the prohibited products.

I pointed out to the current chairman that I had written a similar letter to one of his predecessors two years ago and then made detailed complaints with unceasing follow-ups, which were deflected or delayed by the ASCI secretariat till the IPL itself ran its course and the matter became infructuous.

I requested the ASCI chairman to examine all ‘surrogate ads’ currently airing on the IPL to check out if their ‘surrogates’ satisfy the guidelines, to check whether the surrogate ads have Food Safety and Standards Authority of India, Ministry of Information and Broadcasting, and Central Board of Film Certification clearances, to state publicly if these ads are fit cases for ASCI to exercise self-regulation, which it is mandated to do and whether the new Consumer Protection Act would allow such ads to air.

The chairman of ASCI replied to me saying advertisements for products whose advertising is prohibited or restricted by law or by the ASCI code must not circumvent such restrictions by purporting to be advertisements for other products, the advertising of which is not prohibited or restricted by law or the advertising code. The ASCI, he emphasized, has very clearly laid down rules on what constitutes a genuine line extension of a brand versus a surrogate for liquor. In assessing any advertisement on the issue of surrogacy, the advertiser is required to furnish evidence of in-store availability, market share, product registration, sales data etc., as evidence that it is a genuine line extension.

I had pointed out to the ASCI chief that Royal Stag (selling Mark of Purity), Sterling Reserve (packaged water), Chivas and Blenders Pride (music CDs) and many more brands were actively advertising on the IPL. Also, SNJ 10000 (beer) and British Empire (beer) logos can be clearly seen on one team jersey. I informed the chairman that I had checked for physical availability of Chivas music CDs in stores in Chandigarh, Delhi, Jaipur, Bengaluru and Mumbai but found none on sale. I had also gone online to check the availability of Chivas’ advertised CDs. Flipkart’s website did have a listing for Chivas music CDs but said they were sold-out. Amazon had two sets in stock but when I tried to place an order, the site declined the transaction citing a “technical error”. 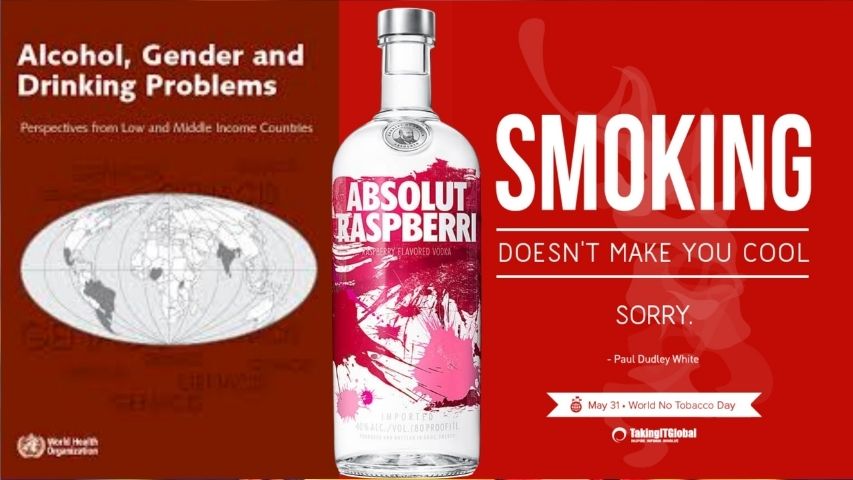 Since the ASCI chairman had said in his reply to me that ASCI should take “suo-motu cognizance” of such advertisements, I enquired why none of the liquor surrogates had been investigated. I reiterate my request that ASCI check if Chivas music CDs is a genuine line extension of the brand. To me, it is a foreign brand of liquor using the same liquor logo to deceptively claim it is selling music CDs. I asked the ASCI to obtain evidence of in-store availability of the music CDs. Also, in accordance with the guidelines, to ascertain market share of Chivas in the music CDs market, check its product registration and analyze its sales data to validate whether the purported music CDs line can support the volume and value of its advertising spends.

All I have got from the ASCI chairman since then is silence.

Meanwhile, Absolut has also figured that music CDs is a booming market in India? So they are shamelessly using the Absolut logo of the “born colorless” vodka and cocking a snook at the ASCI. The Glenlivet, once a single malt whiskey has become very mellow and literary - it is selling books in India - global brands resorting to open deception!

Who are these brands fooling? Why are we allowing such hypocrisy; such deliberate, willful and pre-meditated flouting of the law? And why do we have a snoozing watchdog like the ASCI that allows such naked defiance of the guidelines? Allows such orchestrated hoodwinking?

More importantly, who is it that ASCI are so scared of? And why are they so afraid to do their job? Who are they protecting? And why?

I am all for scrapping the constraints put on liquor advertising. In a free economy, they don’t make any sense. If you allow the sale of liquor, why throttle its promotion? That is a reasonable and sensible argument. But till the time the lawmakers of this country think it is prudent and necessary to have checks and balances in place, it is obligatory on bodies like the ASCI to do their job and therefore, to enforce guidelines. To act and act transparently and decisively, or else then, shut shop.