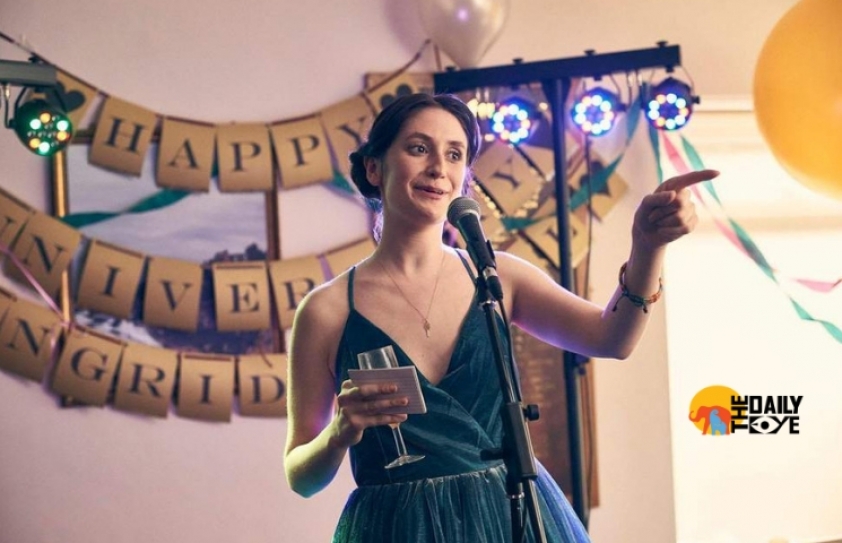 Pure: A comedy-drama on sex and mental health

Channel 4’s new primetime drama, ‘Pure’ is set to break taboos of the world with a mind that renders almost everyone you see either naked or engaged in sexual congress. While around “three quarters of a million people are living with life-affecting OCD in the UK,” it's not possible to give an exact number of people living with ‘Pure O’, states The Guardian. The six-part series shows a 24-year-old Marnie, the protagonist, plagued by incessant thoughts of sex. 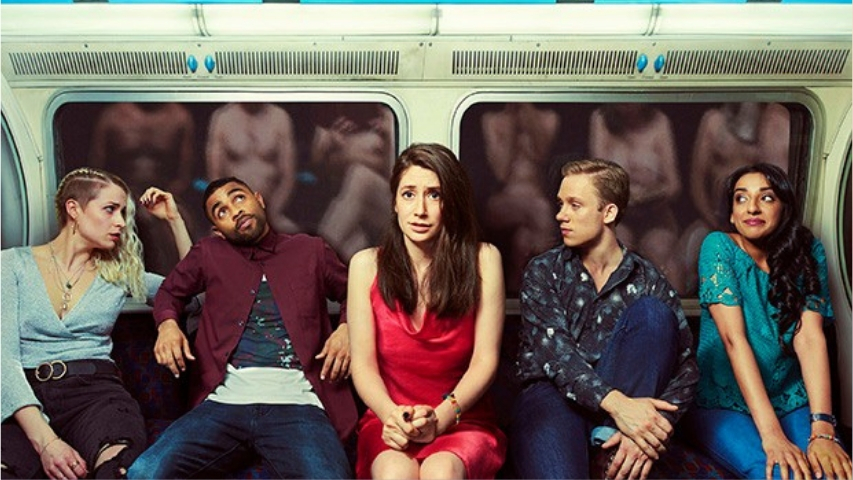 Marnie is plagued by incessant thoughts of sex. (Radio Times)

Marnie is a fictionalised figure based on writer and creative producer Rose Cartwright, who wrote a memoir also called Pure - detailing her own experiences with intrusive sexual thoughts, in 2015. Cartwright’s particular form of OCD is sometimes called “pure O”, “pure OCD,” or “purely obsession OCD,” according to a piece she wrote for the Guardian back in 2013, and it is characterised by “repetitive thoughts, doubts and mental images about things such as sex, blasphemy and murder.” In her 2013 article, Cartwright wrote, “On a spring night when I was 15 the mental image of a naked child entered my head and the corners of my world folded in.”

Pure took two and a half years to make, including months of research, talking to psychologists, charities and people with OCD. Kirstie Swain, the writer of Channel 4's Pure, said in an interview about the show that, when she was first handed the book, she exclaimed “f***” several times. “I felt a real connection with it,” she told Channel 4. Swain says the show also reflects her own life. “As a female story about anxiety, there was so much I related to. I have always been an obsessive worrier and was a very anxious child. Rose and I had a similar rural upbringing” – Swain is from the Scottish Borders, Cartwright from the Black Country. “We both moved to London to try and find out who we were, and her book really helped me.” As a child, Swain had panic attacks but was “told for ages” it was epilepsy until, finally, it was suggested she had panic disorder. “Pure gave me renewed language to talk about anxiety and made me go to the doctor,” she says. “To be a part of Rose’s story and get the chance to start a wider conversation is an incredible privilege.”

Pure is a show of openness. It is a free-thought for each and everyone who views. It is valuable for the growth of one’s knowledge, making them think broader and to omit the unnecessary taboos of the society. Being a masterly-comedy, the show makes us laugh with Marlie and never at her being bold and brilliant. Channel 4 officially premiered ‘Pure’, on January 30 2018 at 10:00 p.m.