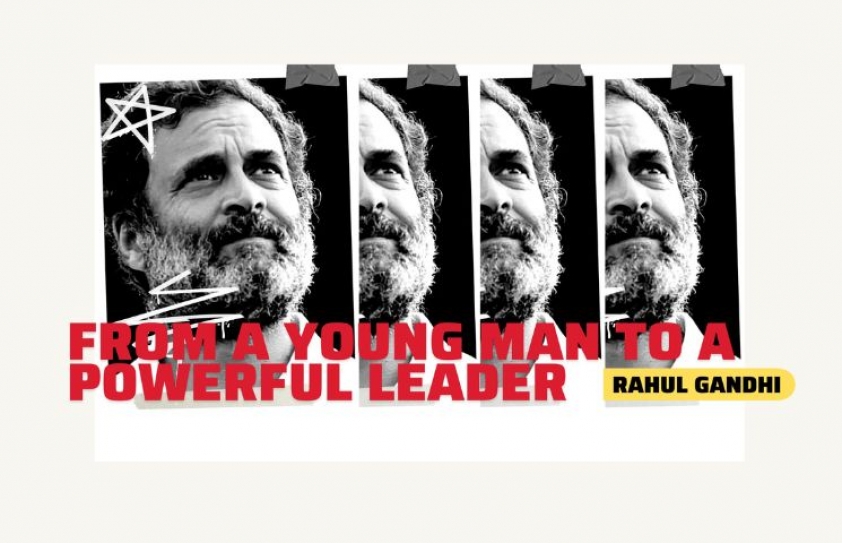 Humra Quraishi revisits a book she co-authored with Khushwant Singh and highlights what the great journalist and author had said and written about Rahul Gandhi.

The Bharat Jodo Yatra is scheduled to end in Srinagar, on 30 January 2023. But such selfless missions don’t ever end. Once they set off, they put in motion our thinking and give momentum to movements, which bring seismic shifts in the way we are as a people.

Rahul Gandhi has emerged as the man who can lead. It is writ large now and going into the details will only be repeating oneself. The way he has led this march, from South India’s Kanyakumari to the Northern region of the country, Kashmir, conveys his prowess, grit and sheer determination to spread the message of peace and to unity among the people of India.

I’m quoting Khushwant here: “Rahul had telephoned sometime last year and said that he wanted  to come  and see me. He came at the appointed time, 4 p.m., and spent almost an hour in my home. I gave him tea - he said that he’d like some tea - and we spoke of politics; about the current situation in general and other things in particular. I told him, ‘Your cadres are very weak. The BJP has the RSS and the VHP to work for it at the grassroots level. The Congress lacks that.’ He said that he agreed with me and that he was already working on this. He is seeing to it that the party members are trained and the party built up. I see that he has been concentrating on young workers and has picked some very talented youngsters, many of  them women. I also told him that during elections voters have to be wooed and drawn towards the party. I said that the most important thing that he should keep in mind is to resist flatterers and to hold back from accepting any portfolio. We didn’t talk about his grandmother or his great grandfather.” 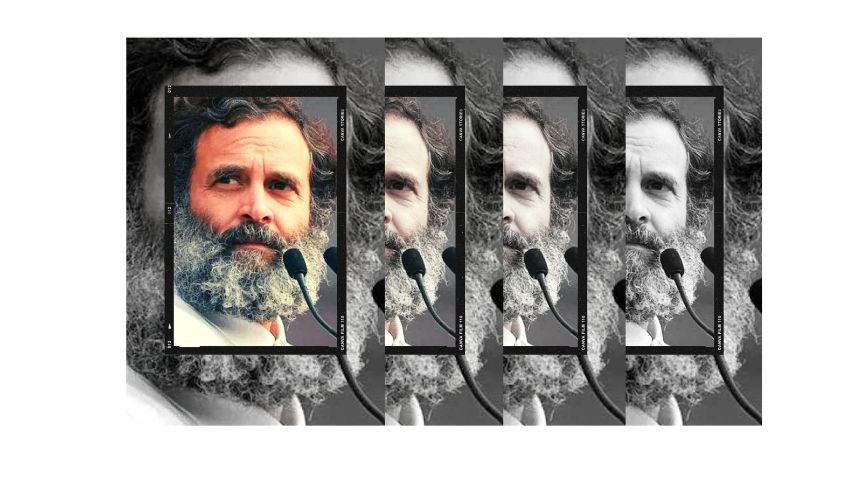 Khushwant had then told me (as I was co-authoring this book with him) why he thinks Rahul Gandhi has the ability of leading the country: “I was taken up by his vision. We spoke of politics, about the situation in general. He is well aware of the ground realities and the general situation and has definite plans on how to bring about improvements. I was left impressed by his vision, his awareness, his knowledge of the ground realities, and the ability to patiently listen to suggestions.”

Khushwant further highlights several other attributes possessed by Rahul  Gandhi in his book: “He has taken on Mayawati in her own territory. It is a brave thing to do. He himself seems to have no caste or class prejudice. What he has been doing in Amethi, staying with the lowest castes and sharing their food, I don’t think you can criticise him for that. He is not being patronizing; he is highlighting a shameful reality in our country. Even in the twenty-first century there are untouchables in our society and they live wretched lives. The young Gandhi is becoming a mature leader. Maybe after the next elections (2014), if his party wins, he may agree to become PM. Or he may still choose not to. He has his priorities right - he is not concerned about position and kursi, but strengthening the Congress party.”

And at the end, I will leave you with a verse from Vinita Agrawal’s Epitaph On A Laburnum Tree (Amity Peace Poems -  Hawakal publishers)