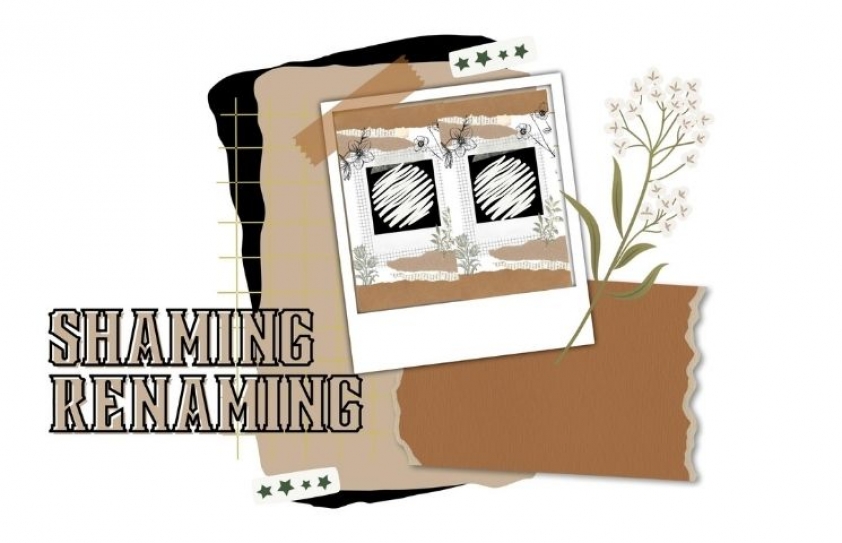 Humra Quraishi discusses the weapons of mass ‘distractions’ being used, by the Right-Wing forces, to deflect people’s attention from the most grave issues that concern them.

With the vicious attack compounding against the Mughal Emperor Aurangzeb, we forget to visit his concerns for plants, trees and a green environment. During his reign as the Emperor of Hindustan, when news reached him that the Srinagar situated Jami Masjid/Jama Masjid was engulfed in fire, his spontaneous response was towards the safety of the Chinar trees growing around it. Aurangzeb explained his reaction as follows: The masjid can be re-built within a short span of time but the Chinar trees will take decades to grow.

Today hundreds of trees are uprooted to create space for lofty concrete structures. Even after resistance from concerned citizens, the official machinery carries on with the destruction of hundreds of trees to make way for the sarkari emarats to be built! I wouldn’t be pacified or for that matter be taken in by sarkari theories like ‘full-fledged trees plucked out from one place can be planted elsewhere!’ When uprooted persons find it very, very tough to survive in new locales, how can well-grown trees, sometimes hundreds of years old, be expected to survive this displacement suggested by them?

The one thing that labels us as being kind to the trees is that we haven’t as yet changed their original names! Aams, jamuns, amroods, peepals, neems, are still (till date!) called by their names and not by some new names forcefully thrust upon them by the rulers of the day! I hope the name changing gimmicks of the Right-Wing brigades spare our trees. After all, we cannot ignore this grim fact that several of our towns, cities and roads haven’t been so very fortunate… not as fortunate as the trees! Their traditional, sometimes centuries old, names have been snatched from them.

This contrivance of changing names is, perhaps, used as a political tool to distract people from their present social and economic predicament, and the consequences spell disaster. It is breaking the back of an already weakened system. And the cost to the taxpayer, every time that the name of a city, a town, a road, a railway station, an airport etc. is changed, is massive. With inflation peaking and when a large section of youth who are seeking jobs remain unemployed, the problems will only increase if this manic rush to rename monuments and streets is not halted immediately.

I am surprised why the administrators and planners don’t voice themselves, because these sprees are burdening the budgets allocated towards priority issues, both social and economic. Last I heard was that more and more children in rural India are not being provided midday meals and the excuse given is lack of funds, and it is making them skip school, which is worse, yet everytime the name of a place is changed, millions of dollars are being spent on developing, branding, stationery, signposts and what else not! 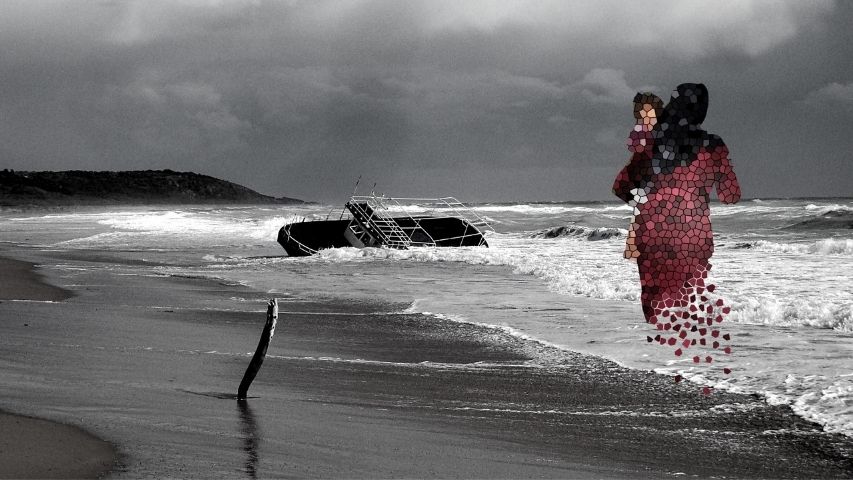 If only the administrators could stand up and question the Right-Wing, the name changing mania would be stalled and would therefore save our villages, towns and cities from facing unnecessary inconvenience. If these politicians could have their way, they would want the name of Ahmedabad to be changed to Karnavati, Bhopal to Bhojpal, Aurangabad to Sambhaji Nagar, Patna to Patliputra, Hyderabad to Bhagyanagar, Goa to Govapuri, Kerala to Keralam, Nagaland to Naganchi. Has anyone done an analysis of what the costs of doing this will be?

The Right-Wing’s anger and disgust with Muslim names and surnames is crazy! Soon after Bollywood film-stars Kareena and Saif Ali Khan named their baby boy Taimur, one heard heated arguments on this. Why name the baby Taimur was the war cry! Several television discussions were centered around this non-issue. During one such fierce television debate, one Hindutva woman went to the extent of suggesting ‘safe’ names for baby Taimur, which, she said, would placate the Hindutva lobbies.

Today there’s immense worry about where these daily attacks upon one particular community would lead us. With people drifting away from each other, there’s bound to be  friction. What one is witnessing threatens to create civil strife. After all, each day there’s one incident or another by which innocents are humiliated, taunted and thrashed in full public view. Yet we are quiet! Why?

I don’t have a specific explanation for this collective silence. There are no clear answers. Perhaps, most are silent because they realise that their retaliation is what the Hindutva brigade is seeking and if they respond to the provocations, it will only fuel bloodshed. Everyone knows that this politics is breeding suspicion and spreading hate. With anarchy spreading the way it is, our democracy is being destroyed steadily and it will take years for the sane minded to put things back on track.

Years ago, when I had asked actor turned politician Sunil Dutt how we could stop these mindless killings and riots, he had said, “There can  be only one solution! Only last night I was going through the latest ‘Time’  magazine and the photographs of the civil war ridden Somalia shocked me so much that I couldn’t eat. It was dinner time but I couldn’t touch a morsel. Just couldn’t! Those pictures of the hapless humans injured and ill, crawling, rendered so frail and weak that many couldn’t even walk, hit me! They conveyed to me the havoc taking place because of the ongoing civil strife in Somalia. I’m going to suggest that those photographs should be  displayed  all over our  towns and  cities, at all public places - in colleges, schools, universities, offices, libraries. And displayed with this caption: See what internal war, civil strife and unrest can do to you, to your country, to your fellow countrymen!”

Can teachers, administrators, planners and concerned citizens please step in and save our masses and the infrastructure? Display photographs of what the outcomes of this are? Perhaps those filled with hate in their hearts will become human beings who feel empathy and realize that revenge, for what history informs or misinforms us about happened in the past, cannot be taken today!