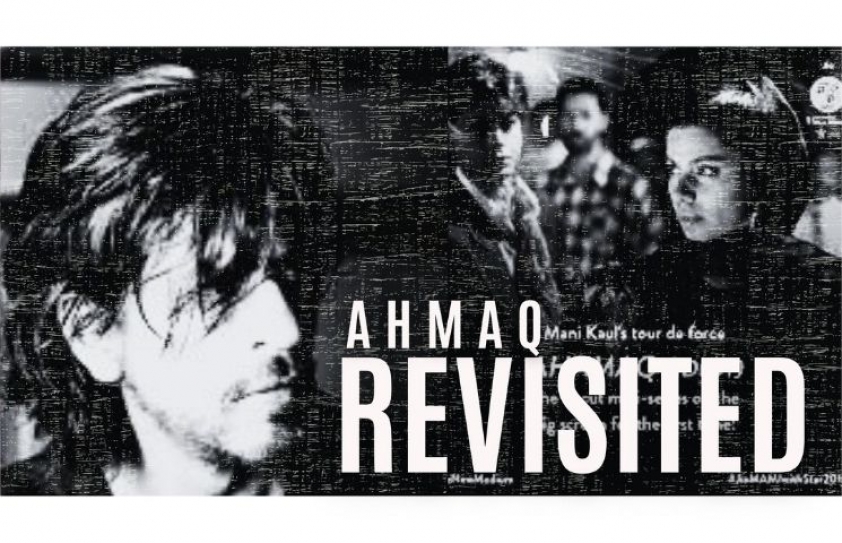 Devdutt Trivedi writes that in Ahmaq, Kaul wanted to underline the symbiotic relationship between Hinduism and Islam.

Released as a four-part series on Doordarshan in 1991, the material was later edited as a three-and-a-half-hour film that premiered at the New York International Film Festival. Last year marked 30 years of the film’s release and one must say that the film has slowly and surely found an audience.

Kaul got the idea for making the film on a train journey after the completion of his film on thumri singer Siddheshwari Devi (titled Siddheshwari). What attracted Kaul to the novel was the (realistic) psychological interiority of the characters that the seemingly irrational succession of events portrayed.

Kaul’s approach to filmmaking was to treat the text as a raga and then improvise on its scale to reach unknown spaces that the text did not convey. Kaul would achieve this through unplanned accidents in a sort of vein similar to the French director Robert Bresson. Whereas Bresson waited for the accident when something went wrong in the shot, Kaul renounced the division between the ‘OK’ and ‘NG’ takes so that the distinction between right and wrong could be dissolved.

A trained Dhrupad singer, Kaul attempted to represent the two male leads Myskin and Rozoghin as two contrary scales that resonate with the subconscious of the spectator whilst their lines relate to the consciousness of the audience (i.e., through storytelling). 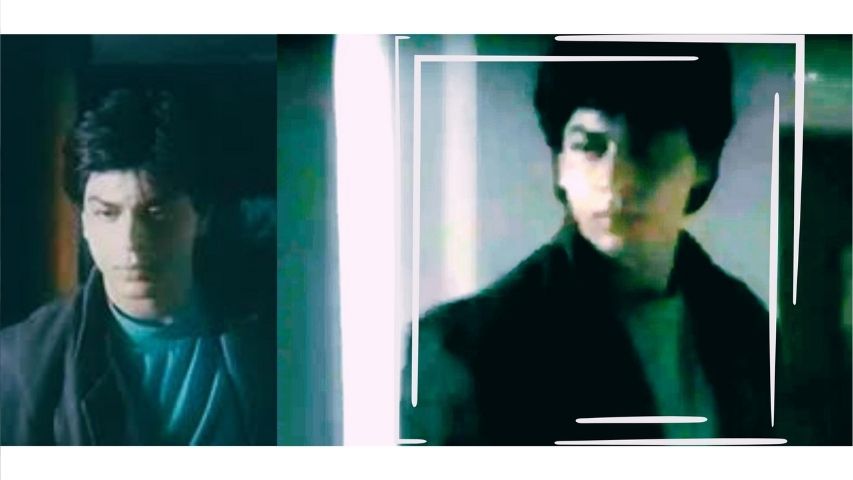 Shah Rukh Khan, playing Raghujan (Rozoghin), over-codes his performance so that gesture and voice fold onto one another. On the other hand Ayub Khan Din’s portrayal of Myskin is complemented by his hesitancy speaking the Hindi language, giving the subconscious a voice and making language stutter. In a key scene, Raghujan’s mother recites Hindu scriptures in his house as the wind blows through the curtains creating a uniquely urban but Indian sensorial experience.

Raghujan and Myskin have a common love interest, Nastasya (played by Mita Vasishta), making her the object cause of desire around which the saturation of events occurs. In a cynical finale where Nastasya is murdered, Dostoevsky suggests the victory of delirium over desire that leads to a more purified view of faith. The plot always results in murder, and in Idiot, the murder is one of the desire represented by Nastasya, so that faith can produce its most delirious version in the archetype Myskin.

Treating film as information instead of language, Kaul generally preferred to rarefy the narrative space so that the location space in itself propped a higher dimension of reality than the artifice of the narrative. This approach is best witnessed in his film Satah Se Uthata Aadmi, where Kaul places the characters in a factory making them recite poetry that belongs to the subject of the film. In other words, reducing the narrative to a (higher dimension of) reality.

In Ahmaq the play between location space and narrative space is to create a diverging differential between the storytelling and the thinking (distracted) spectator. Instead, rarefaction of the events are concentrated so there is far too much happening, and the audiences can project their thoughts onto the plethora of matter occurring on the scene. Perhaps this is one reason why the “pillow shot” technique of Japanese filmmaker Yasujiro Ozu was one of the key influences of the film. This technique worked in the aesthetic of the film as the empty frame (pillow shot) between bits of story allows the audience to project their thoughts on the subject. 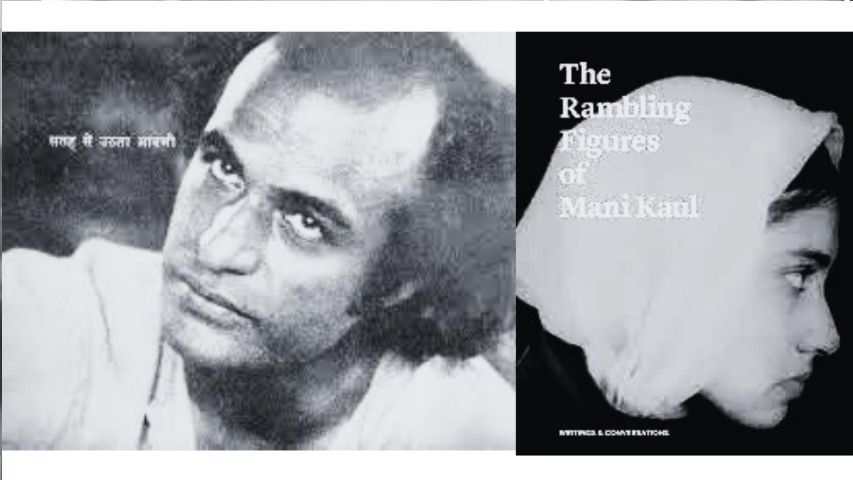 Kaul uses the 50mm lens, as he does not want to create film as a visual language. In Nazar (1989), Kaul had tried to create a film without looking through the viewfinder so ‘the wanted’ and ‘the unwanted’ space, the sacral and the profane, could merge creating a modernist work where the interior of the space (feeling) could be provoked over thought, and thus information was victorious over language. In Ahmaq, Kaul’s cinematographer Piyush Shah did look through the viewfinder but always ensured a slight burnout so the distinction between subject as object and ground as consciousness could be brought about.

In Dostoevsky’s novel, Myskin critiques Catholicism as the most un-Christian of religions and attempts to save Christ, as spiritual force from the organized faith of the Jesuits. His breaking of a vase, a symbol of History, supersedes this critical and controversial comment. In other words, Myskin wishes to return to a more improvisatory form of faith without the burden of History and the oppression of the Church.

In Kaul’s film, Myskin argues that Hindu practices come from a syncretic approach to Islam, a comment that sets the Yepachin’s party abuzz. Dostoevsky, a believer himself, is critical of the power of the Church, which institutionalized power over faith. Kaul on the other hand wants to underline the symbiotic relationship between Hinduism and Islam. This approach to the film is especially important after the India Left-wing intelligentsia found Kaul’s previous outing Nazar (Dostoevsky’s short story again) to be the personification of the regressive Hindutva ideology; with the character of the husband and the wife being archetypes for Rama and Sita.

Ahmaq then is Kaul’s only film that deals with the urban lower middle-class and gives their angst a stuttering so that content (the story) and consciousness (the cinematographic eye) create a dualistic discourse on the nature of the mind and its relationship to the body. The film is mostly remembered for Shahrukh Khan’s underplayed performance that made his body ‘intensity’ instead of a ‘denotation’.