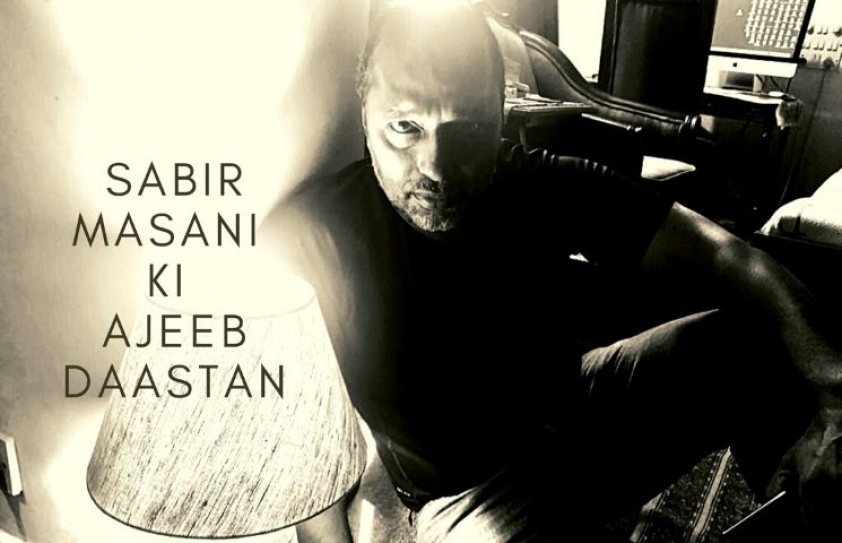 As far as I know, it was the intrepid actor-occasional writer-and-frequent-stocktrader – Sabir Masani – who had first written a full-bound script on the guts and gumption of a young Muslim woman who had sworn to wreak vendetta against the fearsome rival ganglords of Mumbai and Dubai during the 1980s.

The woman (whose real name is best kept undisclosed in her memory), had used all her guiles, bullets, physical and inner strength to exterminate the gang leaders who had planned and executed the killing of her husband. In the process, she had a miscarriage, agreed to a second marriage to a smitten police inspector, and had seduced the most hardened criminals to go gaga over her.

Here then was a true-life story perfect for a film to offer a take from a feminist point of view, its details sufficient to make your jaw drop.

Okay, so Masani’s cracker of a script, which I’ve read, attracted the attention of Zoya Akhtar and Reema Kagti. It was up their alley. But since scripts by names who are comparatively new to the film club class, this one went under the cracks. 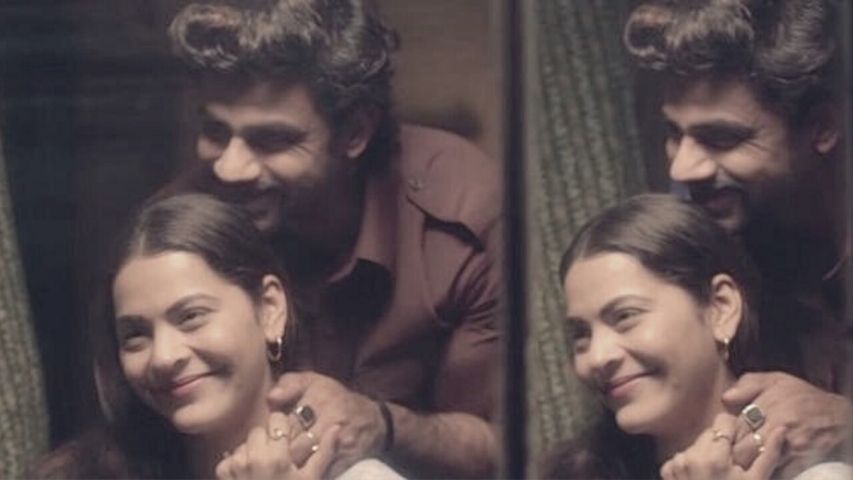 The story of the woman of unchecked courage was included, on the dint of his own investigations, by journalist writer S. Husain Zaidi in his book Mafia Queens of Mumbai. Fair enough Zaidi with his previous experience in Bollywood (Black Friday, for instance) was a familiar name. A project on the woman don was announced by Vishal Bharadwaj with Deepika Padukone and Irrfan Khan. It was shelved following the news of Irrfan’s illness.

Sabir Masani was startled by the announcement of the Bharadwaj project but had shrugged, “Well, it’s just one of those things. Faster finger first I guess.”

The snag is that it isn’t a question of who wrote the story first, it’s just who could get it rolling with sufficient finance, brouhaha and backers.

By the way, Sabir Masani who is in his early 50s now, had contributed immeasurably to the script and making of the iconic underworld film, Satya. Impressed by his in-puts Ram Gopal Varma had even cast him in a key role in the godpapa of all Bollywood gangster movies. The film begins and ends with Sabir, in the part of Yeda, and in a way is narrated from his point of view.

Some key authentic locations for the shoot were also organised by him. “Satya was made without a pre-written script,” he states. “It was done largely extempore, improvised.” Now, did he get any credit or a decent fee for his efforts. That’s a no-brainer question: he didn’t. Varma did assign him brief but important roles in Bhoot, Company and Department. By the time, Department was wrapped, Masani was disillusioned. “Ramu sir is just not the same…” he would say, without completing the sentence. 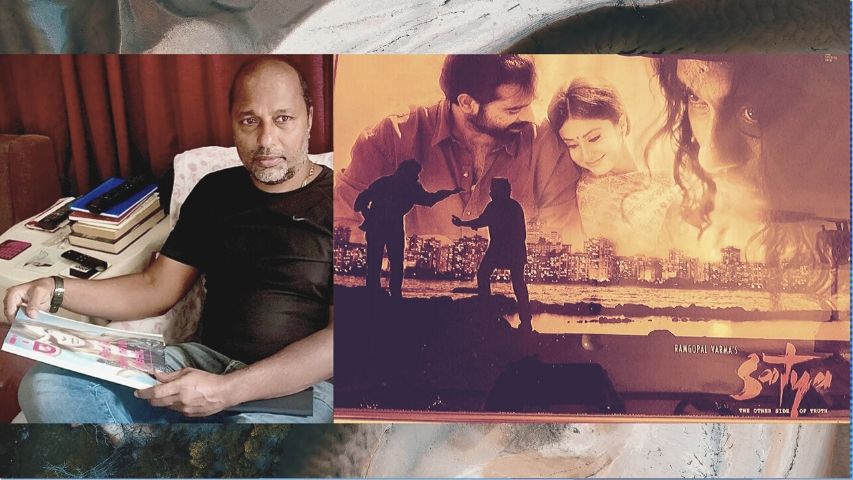 The point I’m making is that countless creative writers in Bollywood go uncredited and unpaid. They’re expected to be thrilled – grateful? - that they were part of a heavily-publicised film project. Masani couldn’t go with this, acted in a Kannada film as its main villain, collaborated with Telugu director Jagannath Puri on a script for a blockbuster action film (subsequently remade as Wanted with Salman Khan). No mention in the credit titles though, and he wasn’t the sort to beg for his dues.

In the event, Sabir Masani beavered away on a script with a friend, an emotionally-dense subject this time. It was approved by a major production house in Mumbai with the caveat that  it would get off the ground, when can. That day hasn’t come yet.  No complaints. Masani and his collaborator, were paid adequately by the production house topped by a superstar actor-cum-producer known for his perfectionist ways. “The discussions were very positive, “ the writer rewinds. “And we were elated that our script had fetched us praise and just remuneration.”

Since then Sabir Masani, and it must be close to a decade now, has moved on to other pursuits, concentrating on stock trading which can be iffy especially at the juncture of the Corona-virus epidemic.

He is not upset if Ram Gopal Varma never mentions his names while giving his recall back interviews on Satya. Anurag Kashyap and Saurabh Shukla are showered with praise  by RGV though. Maybe Masani is just resilient and avoids the taste of bitterness.

Earlier this month the series Ek Thi Begum has dropped on MX-Player. I’ve seen it, and must say it’s a hard-hitting. Made with B -production values, it has a quality of the raw and real. The lead performances by the Marathi actor Anuja Sathe as the Begum, is quite clearly power-packed, supported ably by Abhijeet Chavan as the rare clean-cut police inspector, Ankit Mohan as the begum’s murdered husband and Ajay Gehi as that man from Dubai. Truly, the web series are throwing up a welter of tremendous talent nowadays, comparable with the best of the Bollywood staples.

Okay, so Sabir Masani’s script on the same woman don, which he had researched and written after years, remains unopened and undone on some shelf somewhere. Ask him for his response, and he shrugs,  “Why am I not surprised? Shit happens.”