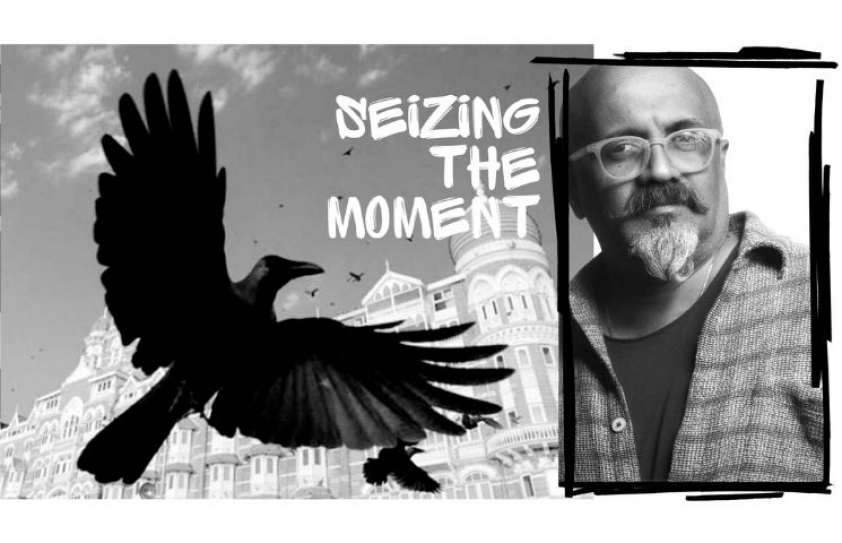 Perhaps the most familiar quote about still photography was phrased by Dorothea Lange, who clicked humanitarian images of the Depression era, which rendered thousands of Americans unemployed in the 20th century. “Photography takes an instant out of time altering life,” she had said, ”but holds it still forever.”

On stumbling across the stills by the eminent cinematographer Ravi K. Chandran on Instagram (where he has almost a lakh followers and counting), I was startled. In a plethora of images - covering travel, people, architecture,  airport terminals, animals, or just objects - he has attained the Dorothea Lange principle: the photographs are of the moment, and yet they have a timelessness, it’s been chronicled the way we are today, at home and overseas. 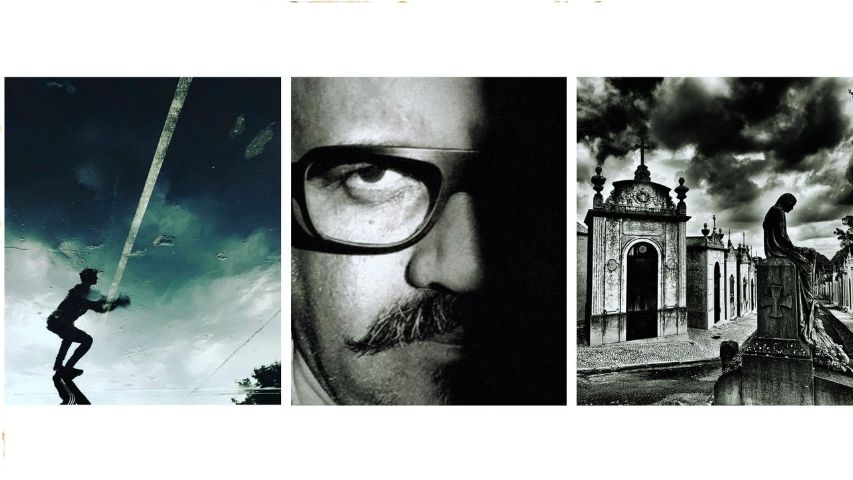 In the course of my experience, I have met brilliant cinematographers (now credited as Directors of Photography - DOPs), who have extended their artistry beyond the moving screen image. Their eyes long to seize the moment, instinctively on  photographs with high-end still cameras and smartphones. Among them are Santosh Sivan, Sooni Taraporevala, Sanjay F. Gupta, Aseem Bajaj, and I am sure there are many more whose images I have yet to discover.

Ravi K. Chandran, at age 44, as any film tracker would know, has worked extensively in Malayalam, Tamil and Hindi cinema. Over the decades, he has  collaborated with filmmakers ranging from Mani Ratnam, Priyadarshan and Shaji Karun to Sanjay Leela Bhansali, Karan Johar, Aditya Chopra and Farhan Akhtar. He has also directed the Tamil film Yann (2014) and more lately a Malayalam remake of Andhadun titled Brahman  (2021).

To rewind, I had met him over a decade ago for a conversation and found that he was aware of his faults as much as his strengths. In a rare compliment to a peer, Chandran had said, “You know Santosh knows the exact millimeter of where to place a shot to get the best lighting. That millimeter may not seem a lot, but it is actually enormous.” Both the DOPS have their own style and vision. 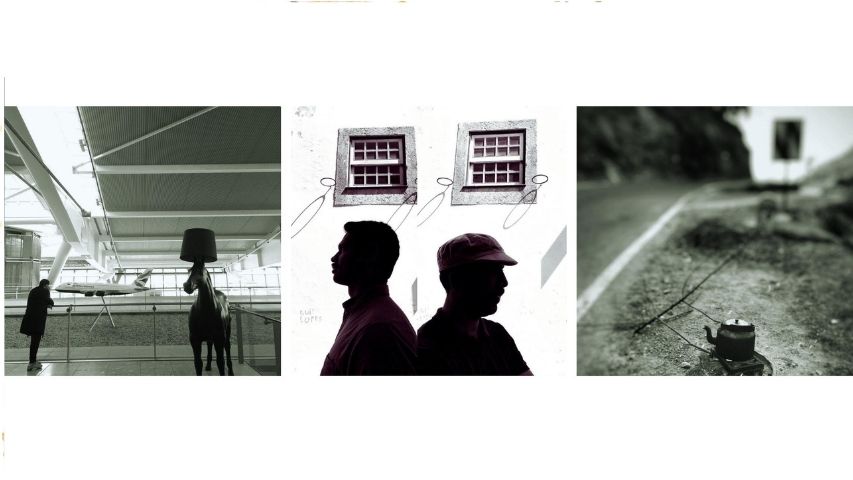 Over time I think Chandran has reached that key millimeter of camera placement. Frequently his still photography demonstrates that, particularly in the black and white images. Studying them repeatedly, the collection was like watching a silent film unfold itself. To know more about the images, here are snatches of our conversation:

Haven’t you ever contemplated compiling your stills into a book?

(Shyly) Somewhere across my mind, I must have thought of a book. At this moment though I’d just like to call it a long-cherished dream. I’ll have to find a central theme for them, it wouldn’t make sense to just have pages and pages of random shots. I’m sure, though, I’ll find a sub-text, which binds them together. The sub-text is of the essence really. Too much text would just distract from the images. 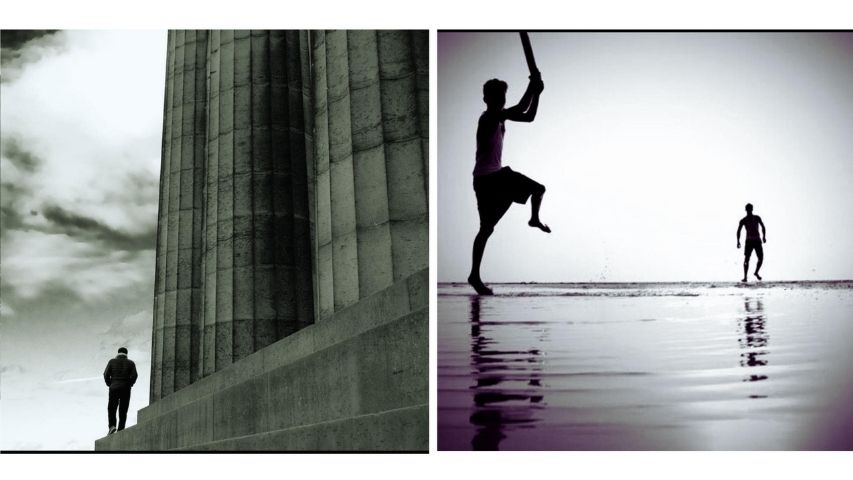 I can’t help asking you this. What’s your take on the quality of still photography today?

(Laughs) The answer isn’t blowing in the wind. It’s upon us. Now with digital cameras and mobile photography, everyone can be a photographer. The number of photos being clicked around the world at this very moment must be staggering. I find it a positive sign that platforms like Instagram make it a point to showcase many new photographers - their work is extraordinary. There are competitions worldwide and scholarships offered to study photography.

Moreover, with digital color corrections accessible online across the globe, makes things so much easier now.

I would have thought you go in for natural lighting.

Absolutely, I do. There’s no bigger blessing for a photographer than natural light. Yet I have to admit that photoshop has become an intrinsic component of photography.

Really, are you okay with photoshopping?

Let’s say I don’t have issues with it. Even in the classic black and white days, even Henri Cartier-Bresson would use ‘dodging’ to print photos. That was the kind of photoshop available then. There were the Dodge and the Burn to lighten or darken the image. These tools were based on a traditional darkroom technique for regulating exposure on specific areas of a print. Photographers would hold back light to lighten an area - this was called ‘dodging’ - or increase the exposure to darkend areas, which was called ‘burning’. 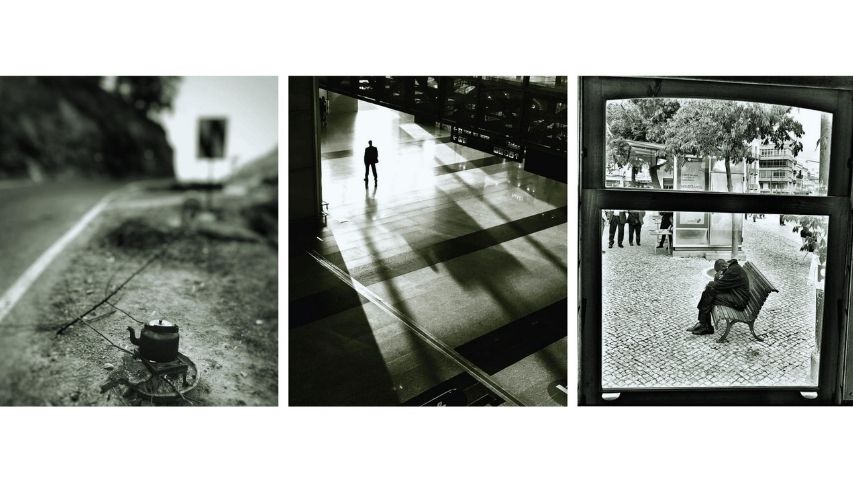 Which camera did you use for the first time?

My brother K. Ramachandran Babu had studied  photography at the Film and Television Institute of India, Pune during the 1970s. He became a well-known photographer… so it’s almost as if Sachin Tendulkar’s son would be destined to play cricket. My brother was always clicking photos at home and would develop the prints in a darkroom at home. My first camera was an Agfa Click 111 and then a Pentax K1000.

Which still photographers have you admired? 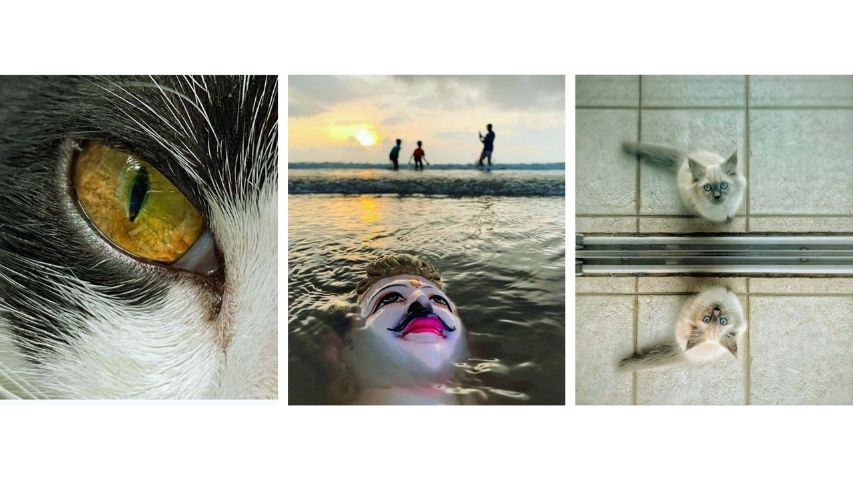 Cats are charming posers and have different sorts of body languages. Quite often cats have just wandered into my home and have stayed.

Okay, just some off-the-cuff questions now. Whose face have you found most expressive to shoot?

And which three of your films do you consider as your most accomplished?

Right, why are you partial in your stills to black and white?

Because of the strong moods and contrasts they create. But if I were to shoot in Rio De Janeiro or Rajasthan, black and white would be wrong, because of the colorful beauty of the places.

To wrap, does still photography give you more freedom as an artist?

Yes, you asked it! Simply because in still photography, there is no pressure, I feel free as a bird. In cinema, I need to listen and satisfy too many people. Here, there is no authorship.