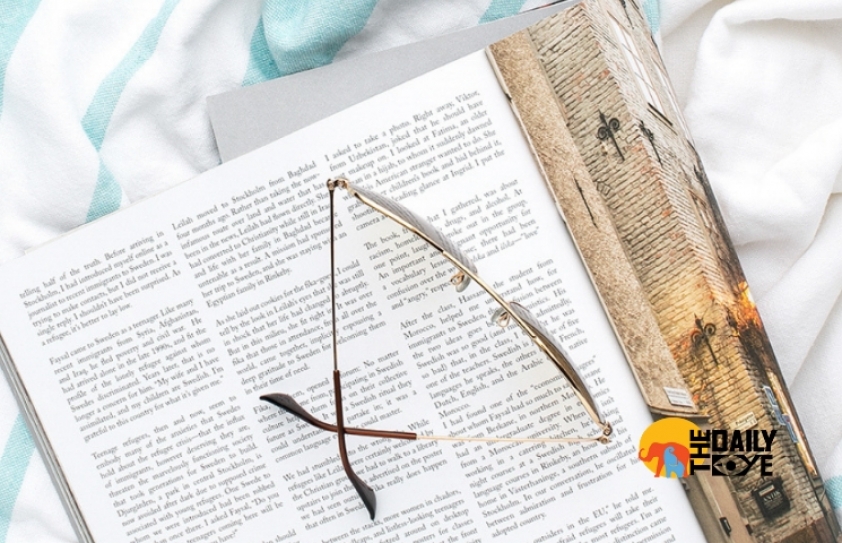 Short stories that will make your day

“The journey of a lifetime starts with the turning of a page.” – Rachel Anders.

Falling in love with reading is one of the best things a person could do. One needn’t be a bookworm or such, but reading a single short story could make the day better. Of such short stories, The Guardian gives a handful list to be the most favourite picked by famous writers such as Hilary Mantel, George Saunders, Tessa Hadley, Jhumpa Lahiri, Chris Power and many more.

The Tribute’ is slightly harsher, a little more acrid than most Gardam tales. It’s also a little more cynical, angrier, and puts its pointed, unequivocal cards on the table right from the off. With quiet elegance and devastating accuracy, Jane Gardam probes many and varied lives. A trio of Kensington widows, mean-spirited and middle-aged, paying improbable tribute to a long exploited nanny; a stranger waits to tea in an English home; we witness the mercurial changes that take place in young love, and passionate past returns to tempt domestic bliss. Suggested - Hilary Mantel. 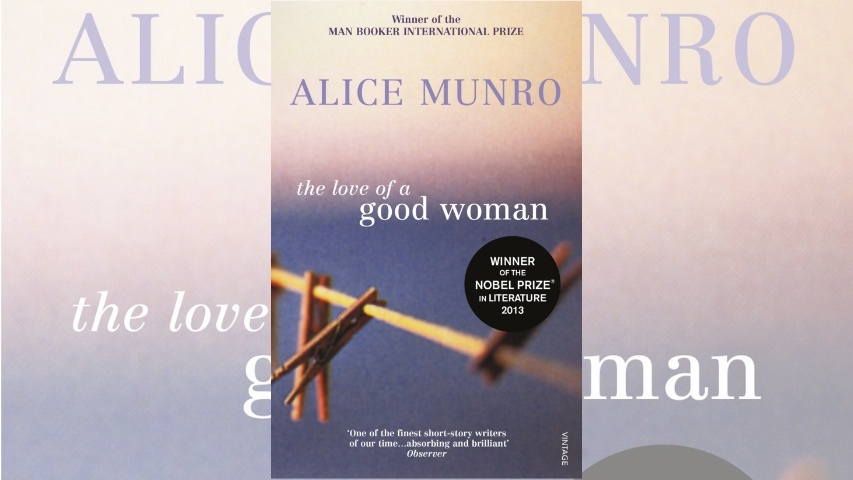 Among all the 8 stories, Alice extends and magnifies her great themes - the vagaries of love, the passion that leads down unexpected paths, the chaos hovering just under the surface of things, and the strange, often comical desires of the human heart.
Time stretches out in some of the stories: a man and a woman look back forty years to the summer they met–the summer, as it turns out, that the true nature of their lives was revealed. In others, time is telescoped: a young girl finds in the course of an evening that the mother she adores, and whose fluttery sexuality she hopes to emulate, will not sustain her–she must count on herself. The rich layering that gives Alice Munro’s work so strong a sense of life is particularly apparent in the title story in which the death of a local optometrist brings an entire town into focus–from the preadolescent boys who find his body, to the man who probably killed him, to the woman who must decide what to do about what she might know. Suggested - Tessa Hadley.

Flaubert dedicated this story for his old friend George Sand. It’s the story of Félicité, an old servant-woman, and the diminishing loves in her life, the final one being a parrot. It has a sombre novelistic density, and is touching and tender, comic and grotesque. It also exemplifies the Flaubertian principle that “irony and sympathy are not incompatible”. Sand died before she was able to read it. “So it is with all our dreams,” noted Flaubert. Suggested - Julian Barnes.

A story of three friends who visit the fourth who is about to die. They all return home by train. It ends with a brief conversation between the narrator, Faith, and her 18-year-old son. It comprises of day-day emotions with warm intimacy. Its understated tone is perfectly pitched: the narrative moves gently, and then soars, into either sadness, or joyful contentment – again and again. Suggested - Ahdaf Soueif.

One of Chekhov’s longest short stories. It’s the autobiography of a young man in provincial Russia struggling to live up to his lofty ideals and being brought down by life’s random contingencies. “I actually adapted “My Life” for a play and know it intimately. If you could only read a single Chekhov story then this is the one: all his gifts and genius – the wry, dark comedy of his voice, his unique angle on the human condition, his refusal to judge – are contained in it” says William Boyd as he suggests as one of the best short stories one should read. 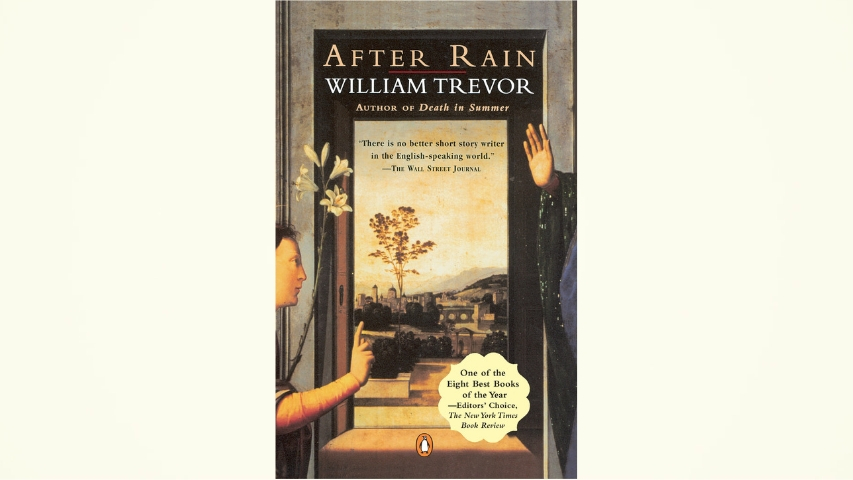 A woman travels alone to recover from a love that has ended too abruptly, but the wish that solitude could exorcise loneliness is as faulty as the wish that love could exorcise disappointment brought by love. “The story to me is like an eye drop for the mind. It doesn’t offer a resolution to life’s muddiness, but it offers a moment of clarity” suggests Yiyun Li.

A young man, Werner Hoeflich, trapped by a fire, escapes by leaping from the window of his New York apartment, across the intervening gap and in through the window of the adjacent building. Fine language and a deftly conjured mood are all well and good, but fiction – of whatever length – should thrill. Suggests - Mark Haddon.

A strange dark story, which subjects a former school teacher Wing Biddlebaum. The author mentions Wing’s hands as “slender and forever trying to conceal themselves” and he notices how the hands of those around him are “quieter, inexpressive”. It is those hands of Wing which leads the story to disturbing conclusion. Suggested by Guy Gunaratne.

Achebe didn’t write many short stories but his best are deeply memorable. ‘Civil Peace’ is a classic tale which takes place in the immediate aftermath of the Biafran war, and gives vivid life to the luck and misfortune experienced by Jonathan Iwegbu – an incorrigible optimist in a devastated society – and the surviving members of his family. The book is greatly suggested by Chris Power.

‘Paradise’ combines remarkable disquiet, poetry and narrative drive. The main character, a nurse, has been taken to the overseas villa of her rich lover. Not only must she learn to swim and entertain his companions, she’s interviewing – without any real prospect – for the position of wife. The story is lit with sexual chemistry, but travels a horribly misaligned path. Its true test lies in finding an exit from the female dream. The book is suggested by Sarah Hall.