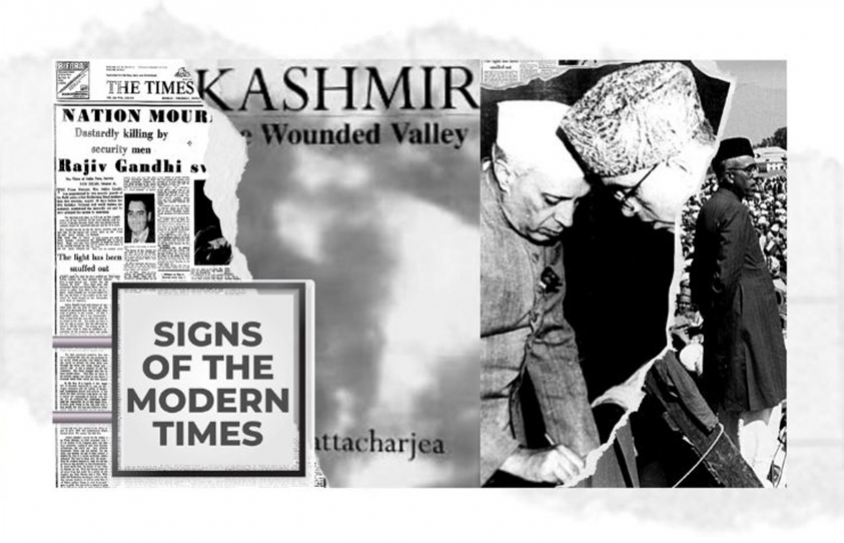 As the friction accelerates between the Centre and the Kashmiri leaders in the  Kashmir Valley, how I wish two veteran journalists were still around, in our midst, writes Humra Quraishi

After all, Nikhil Chakravartty and Ajit Bhattacharjee were probably the first two Indian journalists who had not just spoken out but written extensively about the  grave human rights violations and the aftermath.

Earlier this month, on Nikhil Chakravartty’s birth anniversary – he was  born 3 November 1913 - I was reading his features on the neverending mess unfolding in the Kashmir Valley. He could be termed as one of those   journalists who wrote and spoke most fearlessly against political misrule. His pieces/essays/features were analytical and focused on human rights violations in and around the Valley. They were termed bold because they were based on facts. He was one veteran journalist who had travelled to the Valley regularly and he believed in delving deep into the causes. In fact,    his writings on the situation in the Kashmir Valley should be preserved as they tell hard  hitting truths – the realities, which paved the way for unrest.

I’m reminded with a nostalgic feeling, of my first meeting with Nikhil Chakravartty. It was around the Spring of 1987 when I had first met him. I  was working  as  the   features  editor  with  a  magazine and assigned to do one on ‘old men!’ He was residing in New Delhi’s Kaka Nagar - a typical   government colony but his ‘D11 type’ of apartment looked ‘different’. The outer gate was painted in Post Office red. I still remember that the PO red painted gate stood out, breaking the monotony,  communicating positive  vibes. I was impressed to  such an extent that the very next day I went to the nearest market (Khan Market) to buy PO red coloured paint and had   all doors of  my home painted in the same colour. 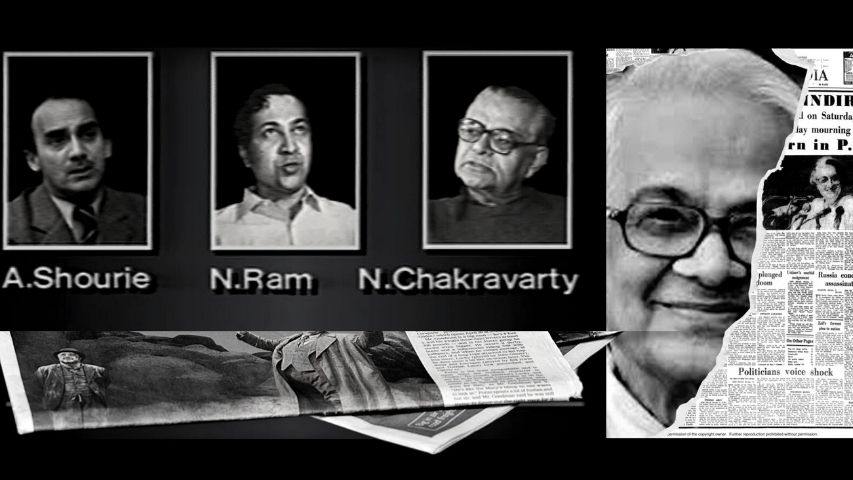 It was a long detailed interview but because of space constraints almost  impossible for me to fit in all that he had said. However, it was important to quote him on the significance of travelling, especially if one has to report from the humanitarian point of view. So he had said, “How I travel! Well, I usually take a bus. No reservations about that. Also, I prefer to travel alone. For  my profession traveling is a must as I want to see for myself situations and ground realities, whether it is here in our country or in Iran, Poland or in Afghanistan,” he trailed off. “Till date I slog, do a lot of work, as I believe  that if an old car is kept in the garage for too long it stops working!”

Also what stood out was his commentary on the decay that had already set in and started to spread, “In Modern India, society could have less taboos when individual freedom is encouraged, but  do let me add with emphasis,  that with all our modern living, a great amount of insensitivity has crept in. Norms have been shattered. There is no concept left for Indian-ness, and  only the RSS views seem to be thriving in this so called Modern India. We have not developed culturally and that’s the root cause of  decay.”

And author, journalist Ajit Bhattacharjea, held the distinction of being the journalist from Delhi reporting from the Kashmir Valley for the first time - from1947. He wrote for years on the situation, travelling in and around Kashmir continuousely. He also authored books, including the biography of Sheikh Abdullah.

I would meet Ajit Bhattacharjea regularly in New Delhi and also met him in Srinagar once. During the course of an interview, he had  stated, “The first time I visited Srinagar was in 1947, soon after our troops landed; and I  witnessed the help Kashmiris had provided in resisting the invasion of the Pathan tribes sent by Pakistan. Today the essential tragedy of the situation is the very contrast between the Valley of late 1940s (when the Kashmiris were resisting the Pathans) with what is seen now – it is the same Kashmiri crying out ‘Azaadi’ from India.” 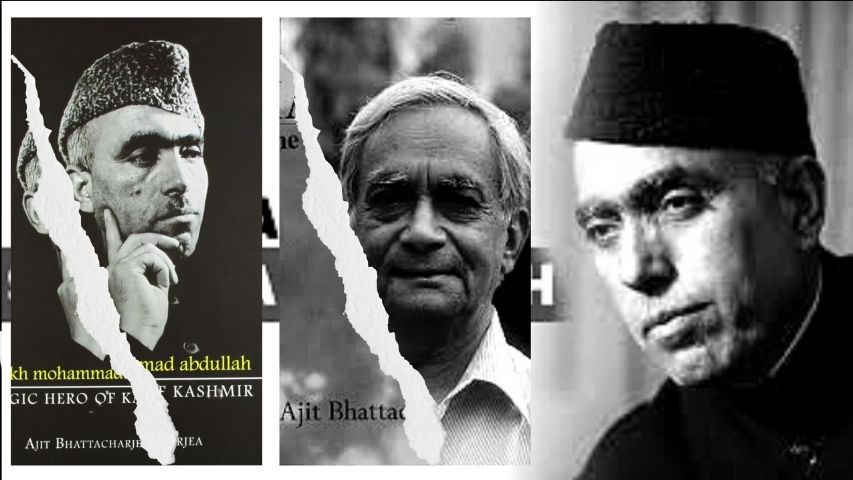 When I asked him why he believed that the situation had changed, he said, “Then, there was a link between the people and Sheikh Abdullah and Pandit Jawahalal Nehru. That link was secularism together with socialism. Since both the leaders believed in secularism and socialism, so the Kashmiris went with India and rejected Pakistan because for them it didn't stand for either of the two. Also, now over the  years, the political parties driven by Hindutva have exerted their influence over the Government of India. In the meantime, factors like the assurances given to Sheikh Abdullah were ignored, the special autonomy promised to the state of Jammu and Kashmir gradually eroded; that meant people could no longer elect their President. All of this made the Kashmiris disappointed.” He further added, “There’s a sense of alienation among Kashmiri’s. The sense of alienation had always been there but today, it has grown and doubled because of the way in which the situation has been handled. The present scenario amounts to a form of occupation because of our repressive approach towards law and order. The only way out now is to invite all concerned for discussions on specific, time-bound measures to revive autonomy, which the State enjoyed when it joined the Indian Union.”

I’m rounding off my weekly column with this hateful comment coming from West Bengal this time: Last fortnight, Bengal BJP chief Dilip Ghosh issued an obvious warning to supporters of Chief Minister Mamata Banerjee at a rally in Haldia. His threat arrived through these words – quoting from news reports - "Didi's brothers who are creating trouble should change their habits in the next six months otherwise you will have your arms, legs, ribs and head broken. You'll have to take a trip to the hospital. And if you do more than that, then you will have to go to the crematorium."