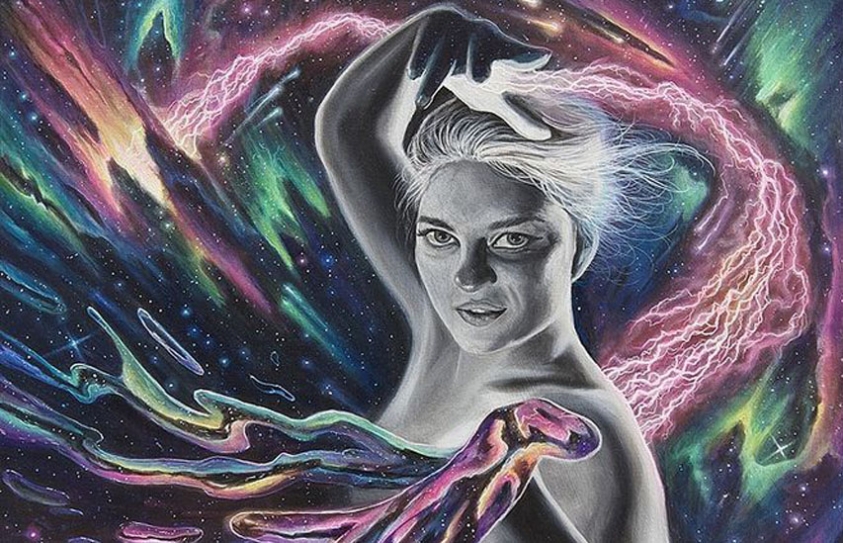 We are on the epoch of something truly incredible. Because of increased sophistication in technology and open minded artists, music is spiralling into sub-genres galore, incorporating sounds in innovative and intelligent ways and is constantly being redefined. What technology has allowed is a catalyzed, telescopic evolution that seems to pushing, bending and tearing the envelope. As a result there has been a surge in appreciation and demand for alternative music, and a decline in demand for stale and formulaic mainstream pop music.

Technological innovation has given rise to the bedroom producer; anyone who owns a computer can now produce release quality and upload them to the internet for millions to hear. As a result, fierce competition automatically weeds out musicians with a talent deficit. Apart from the low investment, a single musician is able to program multiple instruments and have them play simultaneously, thus able to create even complex orchestral score without needing to invest the time in mastering any of the instruments used. All a producer needs to figure out is what input to feed into the computer to achieve a particular result, which can be frustrating and one can never truly achieve the ideal sound they have in their head, the same artistic remorse has been echoed by the most renowned masters of instruments. So, computers allow a musician to go beyond his/her physical prowess at an instrument to realize a previously untapped potential of abstract musical ideas that could be manifested with a computer and a few accessories.

Technology has also enabled the one man band, to the delight of jilted musicians whose dedication to artistic vision caused much distress to their impatient bandmates. Loop pedals are devices that record a particular section of audio and play them over and over again, thus allowing one person to singularly control a virtual band. Here?? Hawaiian musician Kawehi?? beautifully minimal rendition of Radiohead?? ??ake Plastic Trees??as an example:

Entropy in context to contemporary music direction is fascinating in the sense that experimentation with different and complex scales, harmonies, melodies, symphonies and arrangements in unprecedented profusion giving rise to subgenres in every niche musically imaginable. Music has moved far outside the box causing older generations scratching their heads at the strange futuristic sounds they hear thundering from the rooms of their edgy and eccentric progenies. Here?? prolific beatbox artist Beardyman?? entertaining and insightful TED talk about the subject:

Detractors of new electronic computer music argue that computerized music is taking the soul out of music, as essentially the marginalized human touch to the music will turn it into a cold hollow shell of what it formerly was. Of course, as all of my articles have previously resounded, the answer is never black and white. Today?? listener has an eclectic taste, his/her playlist consists of both instrumental music and electronic, and with soaring variety, dabbles in niche subgenres of both types. What?? very interesting though, is the polarity between electronic and instrumental and vocal music seems to be dissolving. Crossovers incorporating both elements boast intricate, multidimensional sonic tapestries paving the way for the music of the future whether it?? Herbie Hancock?? synth infused jazz or drummer Jojo Mayer?? band Nerve?? live drums and bass guitar infused electronic. Here?? a taste of both, enjoy:

In conclusion, a sentiment that resounded with me was the idea that technological development has overtaken education and human potential. Musical diversification however, has proved to be anomalous to this case. To put into perspective the limited ingenuity of other fields, it boils down to lack of access to education and opportunity. The capitalist rhetoric of scarcity being the reason behind such underdevelopment however is continually being challenged and experimentation into alternative systems promoting sustainability and equality are already underway. In my humble opinion, the temporary limbo will soon be surpassed once a viable alternative reaches critical mass, which will be followed by a rapid expansion into a realm not of scarcity and demand, but of vision and opportunity.