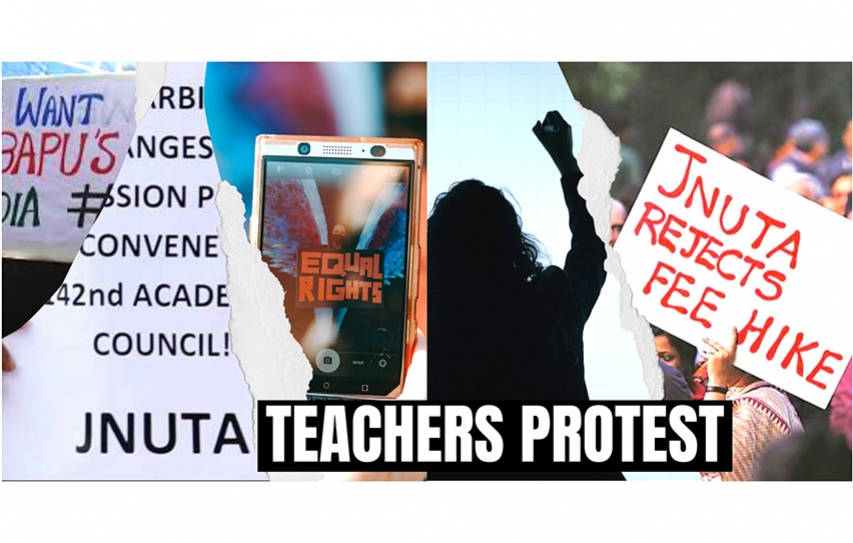 A press conference was held on 1st March 2021, to reiterate as to why the destruction is unsustainably dangerous for a public university that has consistently ranked first in the country – The Daily Eye Newsdesk

JNUTA has been regularly writing to the authorities on the systematic destruction of the university that has been happening since 2016 but to no avail. It was said that the five-year term of the Vice Chancellor came to end on 26th January 2021. However, on 22 January, he was already granted permission to continue till a new Vice chancellor would be selected. Further as per reports in media, it is being confirmed that delays are to be expected.

What media reported, according to the teachers - that only one Rector was present at the EC meetings, which were held on 23rd July and 7th September 2020, to finalize the names of the Search Committee, is not true as all the three Rectors were present. Prof. Jagadesh Kumar, as the Chairperson of the Executive Council, must be made accountable for this mess, is what was stated at the press meeting - because it was under his direction that the procedure for nomination of names of members of the Search Committee by the Executive Council of JNU was changed. And, the purpose of holding the press conference by JNUTA was to explicitly communicate to the Ministry of Education that delay of any kind would only aid to destroy further the unique character of the university. These are issues that are fundamental to the governance of all universities, but more so for an institution like JNU.

JNUTA further went to say, that the autonomy of the University to frame its own rules must be guarded. The JNU Act and its statutes have helped the university to create a unique system of teaching and learning. The statutory bodies such as the Board of Studies, the Academic Council and the Executive Council were responsible for chalking out the academic calendar, deliberating upon new teaching programs, finalizing courses, selection committee panels etc. The irony is that all these bodies continue to be there, but they function in a sub-optimal manner – important decisions related to the University have been taken without substantial deliberations in these statutory bodies. 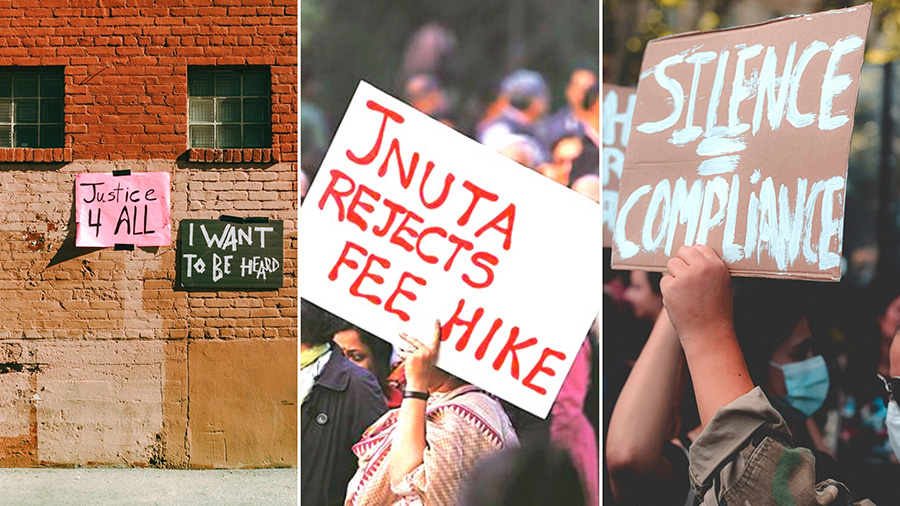 It’s important to note that, various constituencies-faculty, students, and non-teaching staff have filed nearly over 150 legal cases against the Vice Chancellor and his administration between the periods 2016-2021. In majority of these, the university has been found to commit illegality. It's the VC and not the university that has autonomy in JNU today.

Some of the decisions, according to the statement of JNUTA, have been taken arbitrarily by the VC to deliberately weaken the existing system of academic governance and they are the following: 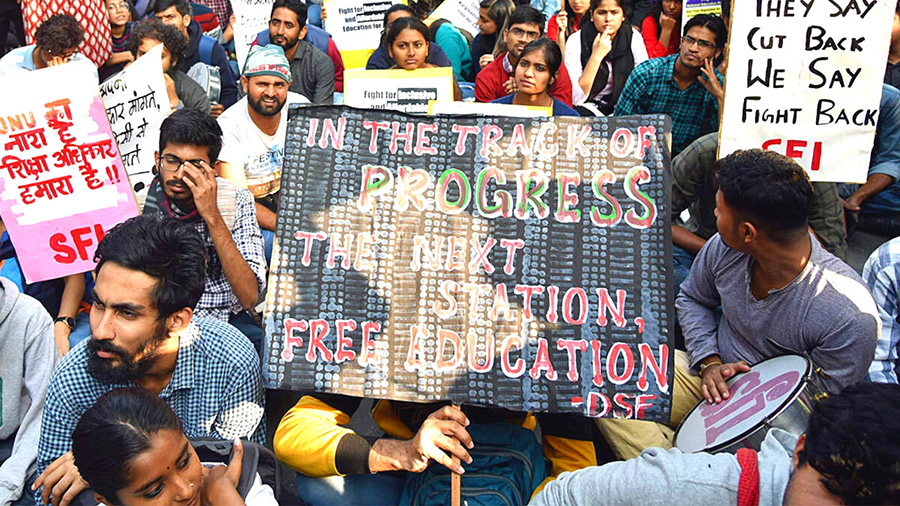 The above examples, as per the statement of JNUTA, serve to indicate how the current administration has over the last five years undermined the university structure.

The question that we seek to raise today is this: Can the government afford to deliberately appoint individuals like Prof. Jagadesh Kumar at the helm of power without running the risk of damaging beyond repair the complex entity called the university, of which JNU has been an outstanding example? Further delays in appointing a new Vice Chancellor by the Government, would only add further to the damages already wrecked.