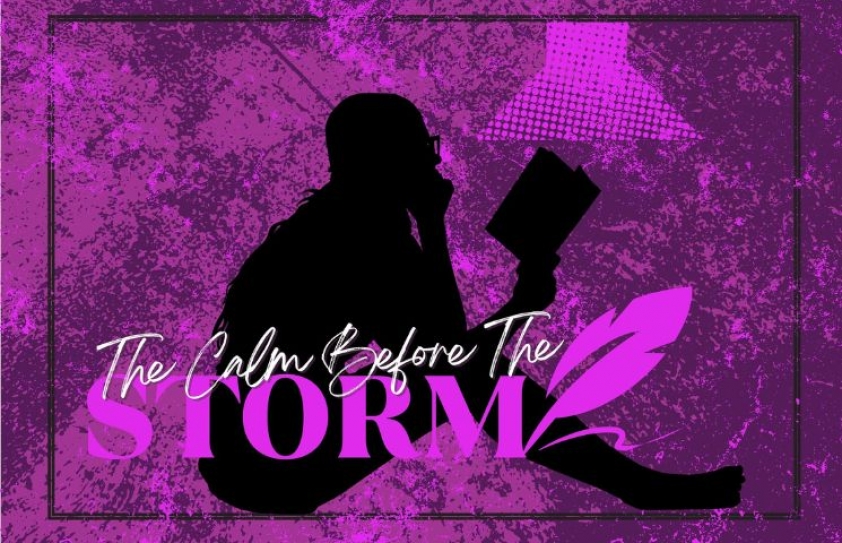 Humra Quraishi talks about the apprehension that clouds not just the largest minority community, the Muslims, but also the citizens who genuinely love their country.

The communal-hate dripping utterances of Pragya Thakur, a terror accused and a Member of Parliament, are not just shocking but highly provocative. I’m  purposely not putting them down here, that is quoting her, because all those utterances are horrifying. Far too dangerous.

In fact, this last week there have been at least two reported incidents where particular Right-Wing groups made their dictates real. The Uttar Pradesh police has booked a government school principal and a teacher after a video of students reciting Mohammad Iqbal’s famous Urdu poem, probably  written around 1902, "Lab pe aati hai dua banke..." went viral on social media. It is reported that a Right-Wing group objected to the poem, to a particular line of the prayer, "Mere Allah burai se bachana mujhko."

I recall as school children we used to recite this poem, along with many  more songs. Needless to say that we would recite fearlessly because fascism hadn’t come upon us then, upon our identity and survival. We were free citizens, never threatened, hounded and bullied by the Right-Wing.

And two days ago came this news from Vadodara of a Right-Wing group objecting to two students offering namaaz on the campus lawns of the Maharaja Sayajirao University (MSU). Days before this incident, another one was halted in Gurgaon - in one of the government approved open spaces for namaaz. This disruption was carried out by members of another Right-Wing group.

Questions do arise: Are we being ruled by Right-Wing groups? Why is the establishment not arresting these communal men who are calling the shots, directly or indirectly? What is the future, if this dangerous trend of ordinary citizens being attacked by goons while the cops stand around as mute spectators and collaborators picks up?

How will the minority community survive when under constant threats? It wouldn’t be amiss to state that one committee upon another, the Gopal Singh, the Sachar and the Kundu committees, have brought forth in the public domain, these grim realities that the Indian Muslims are facing. Today it is not a matter of roti, kapda, makaan but of survival. Yes, conditions are worsening day by day, on every given front. 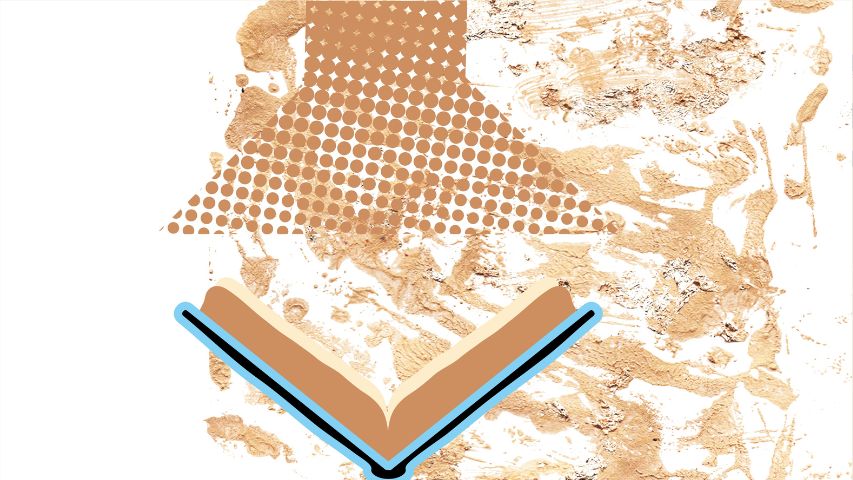 While reading Mohsina Kidwai’s recently launched memoir, ‘My Life In Indian Politics (Harper Collins), I was drawn to the introduction, where the  well-known journalist and co-author  of  this book, Rasheed Kidwai, writes: “A cursory look at the elected representatives to the Indian parliament reveals a telling yet a largely glossed-over fact – barely twenty Muslim women have made it to the Lok Sabha, so far, from nearly 9,000 Members of  Parliament (MPs) voted since 1951. Out of the seventeen Lok Sabhas constituted  till  May 2019, the  lower  house of the  parliament  did  not  have a Muslim woman member. Equally shocking is the fact that the number of Muslim women elected to parliament never crossed a mark of four in the 543-seat in the lower house of the parliament.”

And, Rasheed Kidwai writes more: “According to noted French scholar Christophe Jaffrelot, Muslim women face a double bind - they are discriminated  against both as women and as Muslims. His  sentiments find an echo in Gilles Verniers, a political science professor at Ashoka University, observations: ‘In terms of cumulative discrimination - being a Muslim and being a woman - there is a compounding effect for sure. The usual barriers to entry that apply to all women, apply even more strongly to Muslim women’”.

Man of Faith: You ask me for the signs of a man of faith/When death comes to him he has a smile on his face.

Stormy Life: May God grant you the experience of a storm/The waves of your life’s ocean are too calm.

Faith,  Conduct, Compassion: Man’s weapons in life’s battles are three/Conviction that his cause is just/Courage to fight for it till eternity/Compassion that embraces all humanity.

It is significant to mention that Mohammad  Iqbal (1873  to  1938) received his Ph.D (Heidelberg) and Barrister at law (London) and also received doctorates in literature and philosophy from many other universities. And Khushwant describes him in this book, in these words: He is recognised as the inheritor of Ghalib, and the second-most renowned poet of Urdu. Like many of his predecessors, he wrote in both Urdu and Persian. The  message he sought to convey is usually described as khudi - selfhood or self-assertion to achieve one’s aim.