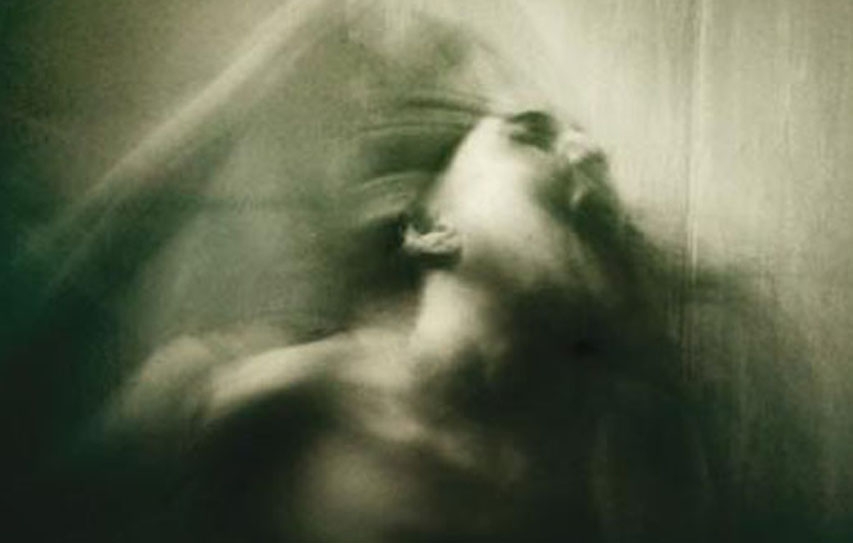 “Police records in India reveal that a woman is raped every 34 minutes, molested every 26 minutes, kidnapped every 43 minutes and killed every 93 minutes”
– Page 14, Behind Closed Doors, edited by Rinki Bhattacharya

If December 16, 2012 was the darkest hour, then December 18, 2015 is even darker. It is grim and full of misgivings. The Juvenile release of a notoriously brutal rapist on mere technical grounds- being underage – once again shames justice. Not just shamed but buried and killed justice.

And if the acquittal of the 17 year old rapist two days back in the Nirbhaya case is any indication, it confirms that women in this country can yell, lobby, protest, pray for justice but justice will not be done. Despite political differences, the panellists on our main TV channels were united on one point- that justice has not been done. In fact, justice has been undone.

It was juvenile to release a man who committed the most brutal crime. Even as the panellists debated, argued, condemned a scroll from Jyoti’s mother (Nirbhaya’s real name) eerily rolled by as silent reminder of the grave injustice to the memory of her daughter. She continued to repeat that justice had lost and the criminal gone free. Her anguish, her tragic statement fell on deaf years. Every one, the National Commission for Women, independent observers, all condemned the acquittal order in one voice.There were demands that by virtue of the brutal nature of the crime, the rapists age had to be waived. But for the time, it seems, the rapisthas got away. Records show that this so called ‘juvenile’ man was the most brutal, the least remorseful of the gang who murdered Nirbhaya. The robust argument, how can the man be considered a juvenile when he behaves like a demented adult male, did not convince the Judges?

There is sufficient evidence, enough findings that most sexual crimes are committed by young males who are between the age of 16 to 18. It is widely known that these youngsters are used by masterminds in criminal activities with the full knowledge that their age protects them. And the crimes go unpunished. Hundreds of young males – perhaps even girls – are being used by sects of criminal gangs all over the country with this knowledge that the criminal justice system can be abused due to the convenient technicality of the age factor! The conspiracy of the underworld, of devious criminal minds, is as clear as day light. And yet, this pervert, this brute, who repeatedly raped Nirbhaya, is free today. He will roam the roads with impunity. He will commit more crimes to celebrate his liberation. He is triumphant – and Jyoti’s mother’s anguished cry, like that of many nameless women and mothers will remain unheard. And yet we, men, women, children, are expected to maintain our faith in the Indian Judiciary? Can anything be more absurd, more unjust, and more bizarre?

I am glad to notehowever, that tonight; the Delhi Women’s Panel will move the top courts and force a hearing against the juvenile release.

There is still a slim possibility of justice…let us all pray we see that day when crimes against women will be vindicated. Let us await thathistoric day. Let our voices rise above the silence of dark hours towards light…
Hum Honge Kamyab Ek Din