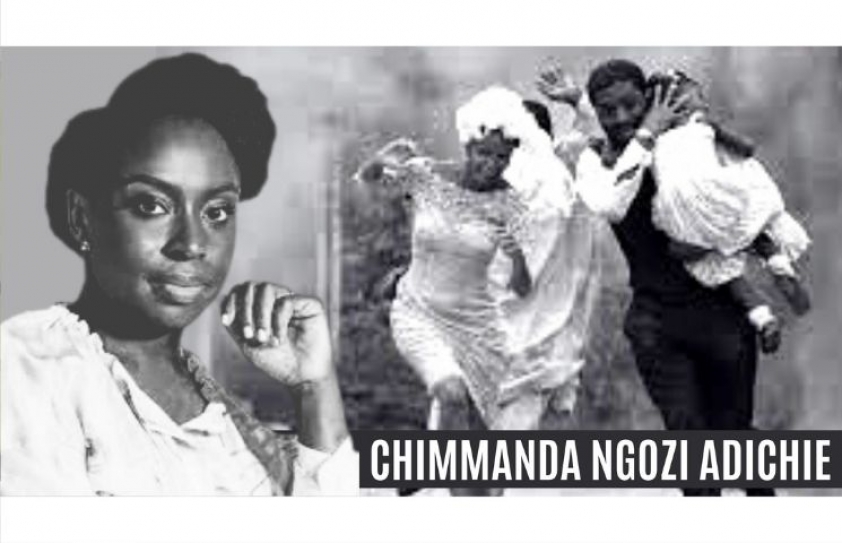 Ranjan Das focuses on the challenges that confront filmmakers when adapting vast and expansive authored works, by placing Half of a Yellow Sun by Chimamanda Ngozi Adichie in perspective.

For the unversed, Chimamanda Ngozi Adichie (b.1977) is a Nigerian author who is counted amongst the most influential women writers in the world today. As of now, she has written three novels and a collection of short stories in English, all of which have been critically acclaimed and received various international awards. She also writes and delivers lectures on different aspects of culture and politics that find their way to social media.

Written in 2006, her second novel Half of a Yellow Sun deals with the Nigerian Civil War that ravaged the country between 1967 and 1970; its non-linear structure shuttles between 1960, when the country had just gained independence from UK, and the late 60s when it emerged from the devastating civil war that killed millions.

The epic saga is told through the lives of twin Nigerian sisters who are born into a rich business family and educated abroad. Endowed with liberal outlooks and fiercely independent mind-sets, one sister has an affair with a British writer researching Nigerian tribal art while the other sister lives with a mathematics professor who conducts daily evening soirees at his campus apartment with his intellectual friends where they discuss politics and the fate of Africa over expensive whiskey. 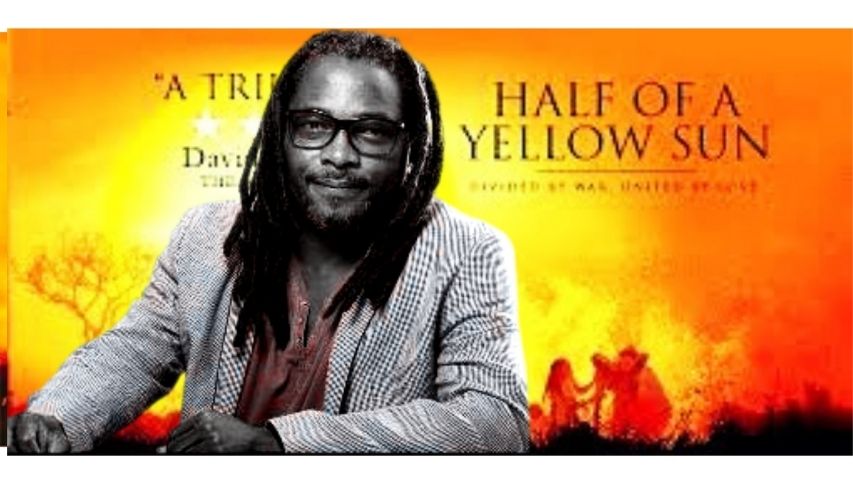 As the civil war erupts between the country’s north and south, represented by rival tribal factions, personal lives and relationships are suddenly affected that leave a permanent scar on not only the main protagonists, but everybody else they engage with - friends, relatives and acquaintances. As the violence spirals out of control, their parents decide to flee to UK like other rich people of the country, but the two sisters decide to stay back, and deal with the consequences.

The novel has all the dramatic elements that a feature film revels in - multi-layered conflicts emanating from sibling rivalry, sexual tensions, generational differences and ideological divide, issues related to tradition versus modernity, clash of urban and rural values, class divide and communal tensions, marriage of big business and politics that invariably engender corruption in high places, tribal rivalries vying for political power that spark off horrific violence, and skewed Western media perception of a third-world country engaged in political conflict - coupled with tremendous visual potential that an African country offers in terms of its landscape and varied tribal cultures and customs.

It is precisely such a broad spectrum that could also act as a deterrent in a feature film because a film, in order to tell a story within a limited timespan tries to telescope events by engaging in a rigorous process of selection and elimination, often at the expense of larger issues that are dealt with at length in the original novel, leaving its author and readers frustrated. So when UK-based Nigerian novelist and dramatist Biyi Bandele (b.1967) decided to adapt Adichie’s celebrated novel into a film in 2013. He must have faced a problem of overwhelming magnitude. 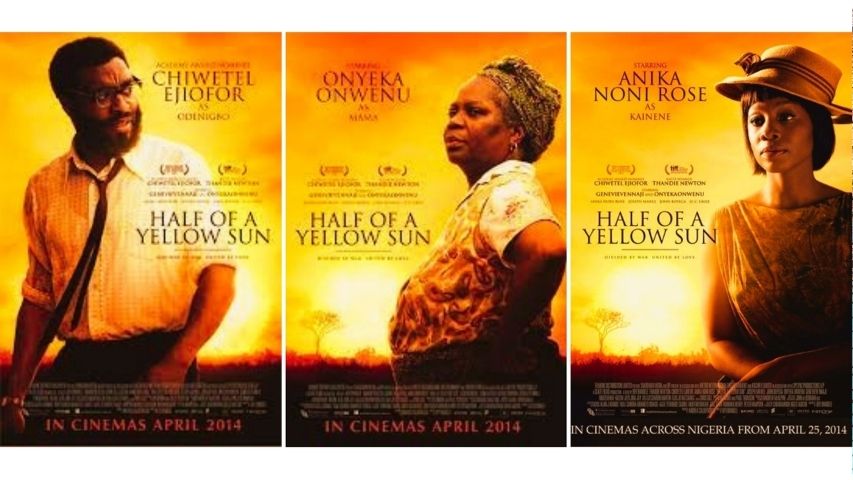 Starring experienced and Oscar nominated UK-based black actors like Chiwetel Ejiofor and Thandie Newton, the ambitious UK-Nigerian co-production bravely tries to incorporate all the issues dealt with in the novel, but in its attempt to tell a story of such epic sweep, it falters majorly in building up relationship graphs that the novel takes time to explore, resulting in truncated tracks that look hurried and incomplete; a lot of other issues and events are barely touched upon or skipped over, leaving the impression that the debutant filmmaker had chewed more than he could swallow.

The format that could do justice to such historical sagas is a television series where every individual track could be explored and followed to its logical end. The proliferation of webseries on different OTT platforms are a testimony to such efforts.

Decades ago, we had some extraordinary series made for television such as British Television’s Jewel in the Crown, that dealt with the final days of British Raj in India, adapted from the Raj Quartet novels by British author Paul Scott, BBC’s Tolstoy epic War and Peace, the American mini-series Roots, written by Alex Haley, and Govind Nihalani’s partition saga Tamas, based on Bhisham Sahni’s personal experiences.