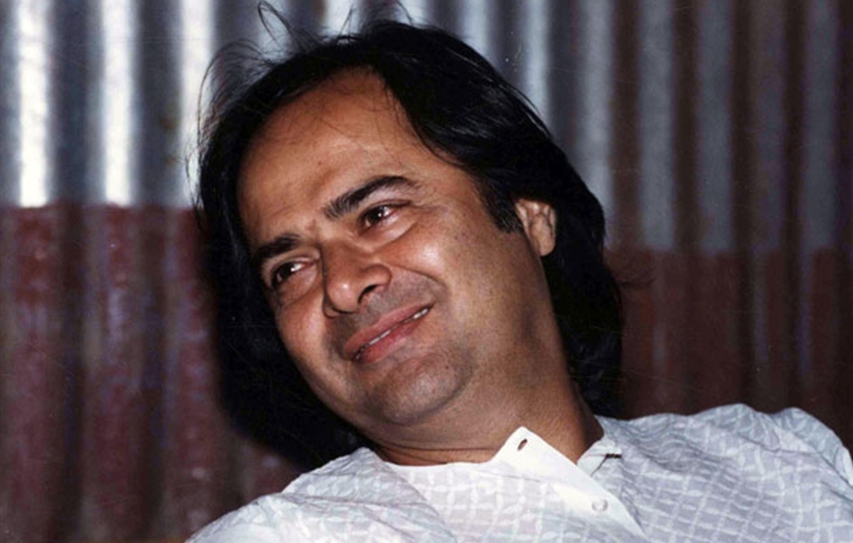 We all knew of his talent as an actor, his passion for theatre and the dexterity with which he anchored enjoyable television programs. The discussed these we bid farewell to Farooque Shaikh.

But his contribution to the world’s most successful public health programme is perhaps less well known.

The polio eradication campaign in India, had roped in a number celebrities to take on the resolute resistance in some parts of the country. Among them were Amitabh Bachan, Amir Khan, Sharmila Tagore and many cricketers, particularly Ravi Shastri, former Indian captain and a world class all rounder.

But the most endearing of all the celebrities involved was Janab Farooque Sheikh. He interacted with a large number of clerics, religious leaders and influential members of the civil society , city after city in the Northern belt of India.

He often surprised resisting families, by walking into their home unannounced . He argued, he cajoled, he persuaded and very often he convinced. His charm worked. Occasionally the resistance persisted. He still left with a smile knowing that his charm would work for the next polio round.

On some of these trips I was his UNICEF focal point. I accompanied him in his several field trips.

Dressed in his trade mark, spotless Lucknowi chikan kurta and pyjama Farooq walked through the serpentine by lanes of the old city areas visiting polio booths where he administered polio drops to a number of children. He talked to the parents at the women district hospital and polio booths in the Muslim-dominated Madanpura, Deonathpura, Reori Talao and Maltibag localities.

He administered polio vaccine to many children and knocked at the doors of families that hid their children.

Next day he joined the house to house teams and spent time with families who resisted the vaccine persistently.

In one of the Muslim homes he walked in there were only women present. Women welcomed him, graciously seated him and sent for their menfolk. The men arrived in all awe reverence. They patiently listened him. Then they said, “we appreciate your coming to house all the way from Mumbai. Please come again. But we will not allow anyone to give our children the polio vaccine. “ Such was the resistance.

First Your Child , Then All Children

“First. get your child immunized and then the children of the neighborhood,” he told parents every where.

He did not forget the front liners, the vaccinators, the mobilizers , the community influencers. He praised their work, motivated them. He always reminded it is their work that will finally eradicate polio. “You can make history’ he used to tell them.

History is already made. The eradication certificate is a matter of time. But when it actually comes, Farooque will not the be their to take the credit that is due to him.

Earlier in January of the same year, Farooq’s visit to Meerut had produced outstanding results. Polio round, just three days after his visit, recorded an increase in booth day coverage and 30 per cent decline in the number of resisting families.

In every one of his visits he invited media to join in the war against polio. “ We are definitely winning the war”, he said. “ You counter the information deficit”.

Polio was not his only passion. He was there in Jharkhand to enroll children in large numbers into the school. His appeal to parents of Jharkhand on the urgency of education was nothing less than passionate: “Whatever your problems – lack of money, not enough food – send your child to school. If you don’t educate your children, the world of opportunity tomorrow will be for someone else, not your child,” he urged parents.

In Gandhi Smriti in Delhi, to release the children’s newspaper he said “Instead of taking lessons from Gandhi’s life, we have reduced him to two functions – January 30 and October 2 — and then we forget him. His way of life was an influence on the entire country. Can any politician or film personality say that his way of life has influenced the country?” he asked.

In 2011 when I set up an exhibition of books on listening at the World Book Fair, Farooque Sheikh was there at the stall drawing a large crowd to the stall.

Good causes have a lost a vivacious and passionate champion.