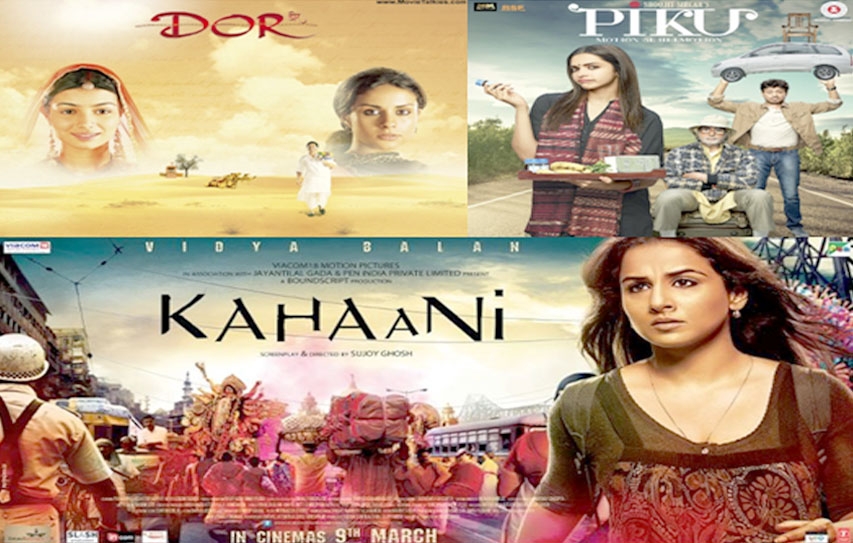 The Portrayal Of Violence Against Women In Indian Cinema

It has become something of a cliché to claim that the 1950s was the golden age of Indian cinema, and that during the 1950s, we had more women-centric films than at other times. Veterans like Mehboob, Guru Dutt, Bimal Roy, and V. Shantaram made some of the finest films portraying the fragility of Indian women. Indeed many of the eloquently sensitive female representations in Indian cinema belong to the black and white era.

On the other hand we have a series of films that shamelessly exploit women’s issues; in particular, rape. These titillate with the help of camera angles, as seen through an indecent male gaze, and expose the female anatomy. The first film that had multiple rapes captured with the male gaze was produced almost overnight by Shankaer BC & I.S.Johar. Titled JOI BANGLA DESH, it cashed in on the euphoric national mood of the 1971 liberation struggle of a new neighbouring nation.

A friend from Bangladesh who was in exile here was shocked by Johar’s film. Johar had even brought in an East Bengali actress- Kaberi Chowdhury , to make it authentic. After hearing my Bangladeshi friend’s complaint, I sent a protest letter to the then I& B Minister, Nandini Sathpathy. My protest note took awhile to be acted upon. However, one fine day, all 70 prints of Johar’s film were pulled out, and it was banned for eternity! I was overjoyed, to say the least, having caused this well deserved ban on a film that demeaned women with impunity. Otherwise, I do not believe in censorship.

In this context,I also recall condemning the film ZAKHMEE AURAT with Dimple Kapadia. The director tried to convince me that he was serving the women’s cause by creating a female James Bond (inspired, it seems, by Kiran Bedi) who singlehandedly took on India’s rape brigade and demolished them ! Such manipulative films by fly-by-night characters are not uncommon in an industry where ambition for easy fame and fortune over rule any concern. There have been several attempts by commercially motivated directors to screen subjects of crimes against women.

BAWANDER was a retelling of the Bhanwari Devi case. This courageous woman from a remote Rajasthan village was a Sathin. Her work was to raise awareness against child marriage. Enraged by her bold step, powerful upper caste village elders gang raped her in front of the helpless husband. When I met the real life heroine, I was struck by her modesty, humility and innocence. The couple made a great impression with their commitment to raise awareness against child marriage widely prevalent in their culture.

Regional films have dealt more honestly with crimes against women than Bollywood. True a DOR or KAHANI or PIKU break that monotony of lip service, resist stereotyping women as decorative wooden pieces, in a doll-like existence. Indian mainstream cinema features the super rich, their trivial, cosmetic or imaginary problems that affect not even one percent of India’s population. Independent cinema, thankfully still portrays women with a degree of intelligence.

Rape and other crimes against women make infrequent appearances in Indian cinema. This includes films where mental torture is discreetly depicted. In this league of films I put the Bengali film ADALAT O EKTI MEYE (The Judiciary and One woman) by Tapan Sinha at the top. Sinha’s premise startswith eve-teasing to the unspeakable trauma of a rape victim. He uses a razor sharp treatment to tear away the mockery of our judicial system and the hypocrisy of the systems of redressal. In this film, Tanuja gave a memorable performance as the victim, gang raped by hoodlums during a family holiday to a seaside resort. There is no other film in my knowledge that puts such a microscope to study the issue of rape from every angle. It is brilliant in its unsparing expose.

Next I place Ritwick Ghatak’s, MEGHE DHAKA TARA (CLOUD CAPPED STAR). It is a meticulous journey of a single woman’s heartless exploitation by her selfish family. It may remind us of Clint Eastwood’s MILLION DOLLAR BABY. A searing tale of a young woman’s wings being cut until she achieves success as a boxer which the family then devours, like vultures.

Satyajit Ray’s DEVI is a powerful screen adaptation from Tarashankar Bannerjee’s novel. It lays bare the ongoing conspiracy of sacrificing women on the altar of religion, state, family, honour, and tradition. DEVI neatly exposes Hindu orthodoxy. When the zealous father in law decides his new daughter in law is an incarnation of Goddess Kali, she is denied a normal life and trapped into a role play. Such is the ground-reality women confront daily as mothers, wives and daughters that drives them into the labyrinth social inequity.

It is dangerous to believe that if women are deified and worshipped it saves them from oppression. Deifying a woman is equally oppressive; in fact it is more tormenting that demeaning her.

”Even the Gods turn away from a home where women receive no respect”.