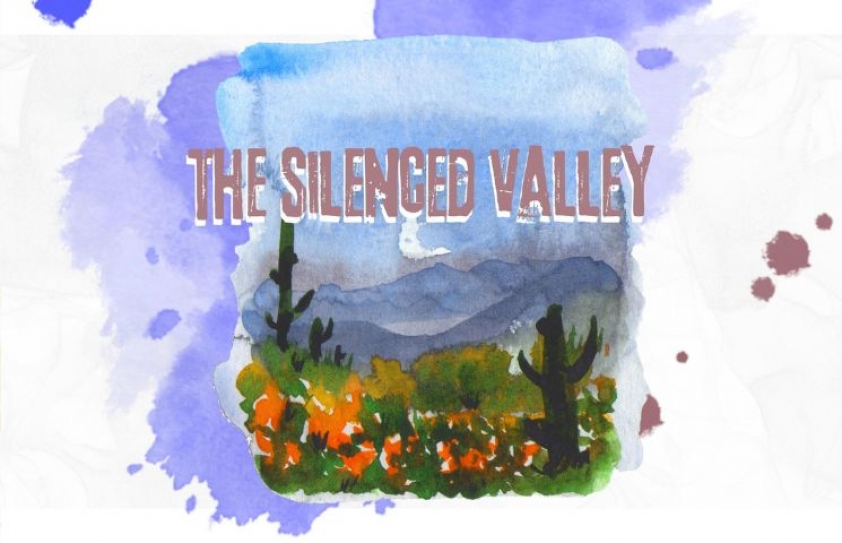 Can bringing Cinema to the Kashmir Valley settle the wounds and trauma? No, says Humra Quraishi

With the opening of a multiplex in Srinagar, cinema returns to the Kashmir Valley after 23 years. Will this be able to settle the trauma the residents have gone through, more so in the past few years?

Have we bothered to ask the people of Kashmir what they want? What their aspirations, demands and needs are? We haven’t even bothered to explore the reasons behind the alienation and anger that prevails? And significant facts and turning points in the history of the State have been conveniently left buried.

Vital facts of Kashmir are not there in the public domain. Veteran journalist Ajit Bhattacharjea had said, “People tend to forget that Jammu and Kashmir cannot be treated like any other state. It acceded to India on 27 October 1947 on the condition of being given internal autonomy. Though Muslims were in a majority, they supported accession and helped Indian troops resist Pakistan. But gradual erosion of the state’s autonomy planted the seeds of alienation. Now, of course, the situation is messed up.”

Without taking the facts and ground realities to consideration, there  can be no way forward if the urgently needed dialogue between the State and the Kashmiris doesn’t take place. An atmosphere has to be created, contextualising what the Kashmiris want. Not what is heaped on them with utter disregard for their sentiments.

In a book on the life and times of the late editor Ved Bhasin, Vedji & His Times, and Kashmir: The Way Forward (Selected Works of Ved Bhasin) edited by Anuradha Bhasin Jamwal (Kashmir Times Publications: 2017), there’s a chapter titled ‘Jammu and Kashmir: Road Map for Dialogue’, where the veteran journalist has listed several confidence-building measures (CBMs), which could help prepare a ground for dialogue to take off. However, there’s also a note of caution: “It needs to be emphasised that there can be no ‘peaceful negotiated settlement’ of Kashmir, without the full and active participation of all sections of the people of Jammu and Kashmir living on both sides of the divided line. No solution should be imposed on the people of J&K and it should emerge through a process of multilevel dialogue.”

Without dialogue the situation cannot be controlled in the Kashmir Valley. A political settlement to the crisis is urgently needed. New Delhi needs to return to Pandit Jawaharlal Nehru’s speech of August 7, 1952  where he  spoke of Kashmir and  Kashmiris. He had said in the Lok Sabha, “We do not wish to win people against their will, with the help of armed forces.... We want no forced marriages, no forced unions.”

Today the dark clouds of sorrow and disappointments hang over the Kashmir Valley. The Right-Wing dispensation in New Delhi had ample time and opportunity to put into action all the cries for development in the Kashmir Valley, when they had formed an alliance government with the PDP. Even then, a large number of the PDP MLAs were uneasy with the alliance but perhaps the  Muftis – Mufti Mohammad Saeed and Mehbooba Mufti -  had  seemingly got taken in by the development theories that rulers in New Delhi had wooed them with - for the supposed ‘modification’ of the Valley!

PDP’s decision to get into this alliance had dragged along. One of the prominent faces of the PDP, Tariq Hameed Karra, was upset to the extent that he had given in his resignation. Days after that, from the PDP and also from the Parliament, I had met and interviewed Tariq Hameed Karra, in September 2016. As expected, my first query to this former MP was to ask him why he had to resign when he could have stayed on and spoken aloud in the Parliament?

He told me, “For the last several months, I hadn’t been attending any of the party meetings. I’ve been feeling suffocated ever since the PDP decided to form the alliance with the BJP. This decision to resign from the PDP was a difficult one for me, as I’m one of the founding members of the party, but I listened to my conscience. How could I justify to my people that we formed an alliance with a communal party - the BJP? The way the situation has been handled in the Valley left me feeling outraged. So many Kashmiris are killed, the worst form of human rights violations have taken place. Mosques locked and closed by the government on Fridays and even for the Eid namaaz! I didn’t want to be a part of this government. From day one I have been against PDP’s alliance with a party like the BJP.” 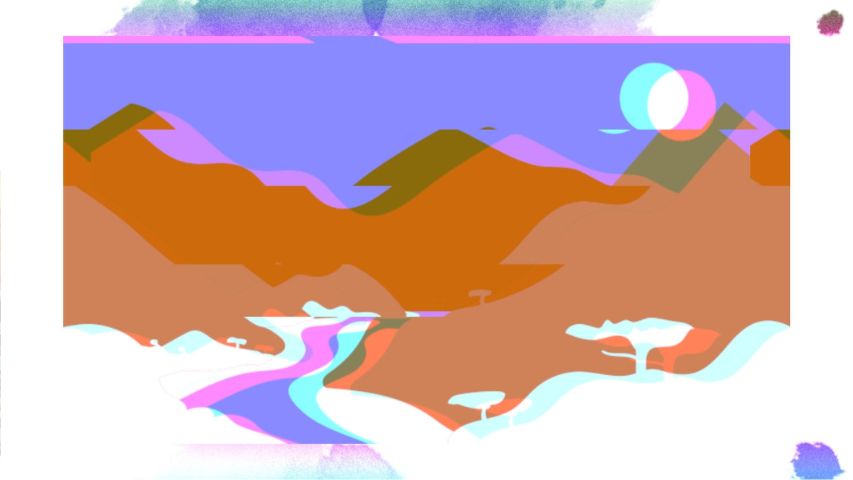 Karra was at his blatant best, “It’s high time that the government stops its practice of looking at Kashmir as a territorial issue. It is about political aspirations. The State has its own flag and Constitution. This reality cannot be blanketed by economic, developmental or administrative issues. And where’s the so-called development taking place? Nowhere! Can you see any traces of development in the Valley?”

Instead of development, what was seen on ground were painful incidents. Not just were the average citizens of the Valley affected by the rising levels of killings but even those in the bureaucracy. Here I’m quoting bureaucrat Shah Faesal, who had topped the 2010 civil service examinations, but in 2019 had decided to  resign from the Indian Administrative Service (the  latest  on him is  that he has since then decided to re-join the IAS this  year): “To protest the unabated killings in Kashmir and absence of any credible political initiative from the Union government, I have decided to resign from the IAS… Kashmiri lives matter…”

Over these years, the Kashmiris have been asking the relevant questions with regard to the arrests and imprisonments of activists and local  leaders. Also details about missing Kashmiris, encounter killings, tactics of the agencies, unmarked graves and the countless lying dead in them.

In 2008, when unmarked graves were unearthed in and around the Valley, Dr Angana Chatterji, Professor of Anthropology at the California Institute of Integral Studies in San Francisco, and the co-convener of a rights watchdog, International People’s Tribunal on Human Rights and Justice in Kashmir, had stated in an interview given to me: “We have released a preliminary report in Srinagar titled ‘Buried Evidence: Unknown, Unmarked, and Mass Graves’. We documented the existence of 2,700 unknown, unmarked, and mass graves containing 2,943 bodies, across 55 villages in Bandipora, Baramulla, and Kupwara districts of Kashmir. They are unmarked as their identities are unknown, even as the Indian Armed Forces and the Jammu and Kashmir Police routinely claim the dead buried in unknown and unmarked graves to be foreign militants/terrorists. Gravediggers and community members tell us that the bodies buried in the 2,700 graves were routinely delivered at night, some bearing marks of torture and burns. As an anthropologist, I can say we were able to identify graves within selected districts and inquire into instances where photographic verifications and/or exhumations had taken place. Our findings do not include the forensic study of the exhumations. The graves, we were able to ascertain, hold bodies of men with a few exceptions. Violence against civilian men has expanded spaces for enacting violence against women in Kashmir. The graveyards have been placed next to fields, schools, and homes, largely on community land, and their effect on the local community is daunting.”

Kashmiris are concerned about human rights violations and the aftermath. The ‘use’ of human beings as human shields! In fact, whilst keying in, I’m reminded of that tragic incident of 2017, where a young Kashmiri was used as a human shield. Thankfully he wasn’t killed but went through severe mental and physical torture. If you can recall in the spring of 2017, a young Kashmiri, Farooq Ahmad Dar, was seen tied to a military jeep, driven the entire day, for 28 kilometres, across various villages in Kashmir. And twenty-six year old Farooq Ahmad Dar wasn’t a terrorist. On the contrary, he could be termed a ‘good citizen’. That morning he stood in a queue, outside the polling booth at Arizal’s Chill Bras area to cast his vote for the Lok Sabha by-polls for the Srinagar constituency.