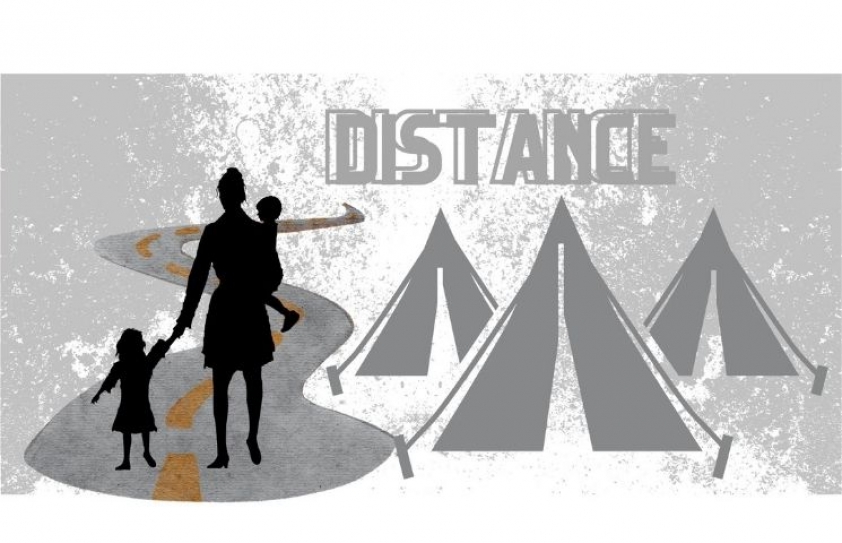 Humra Quraishi talks about the senselessness of war and its impact on the lives of helpless people – she questions the politics that makes ordinary people suffer so much.

War brings death and disaster - the refugee crisis, displacements being more tragic than the rest. Ever since the Russian military has invaded Ukraine, hundreds must have died, and those surviving are fleeing towards the borders looking for refuge in neighbouring countries.

When people are left with no option but to flee from their motherland, how disrespected and disenfranchised they must feel! They don’t know what the future holds for them, never imagine they won’t return home - or if they do return, everything they stood for, and generations behind them worked towards, has changed - their identities, their histories, their purpose has been reengineered.

In the recent past, the refugee crisis across the world has worsened. News reports of entire families fleeing from war-torn countries in the Middle East were devastating. For months, the image of the Syrian child, Aylan Kurdi, lying dead by the sea shore, has haunted me. Politicians have sealed the fate of hundreds of Aylan Kurdis, reducing them to refugee status because of the civil strife and violence triggered by expansionist objectives of the super powers - mighty nations equipped with powerful arsenal to use against resisting humanity with brute force.

Before I was able to recover from Aylan Kurdi’s death, the photographs of  four-year-old Omran Daqneesh were already staring at me. Although alive, he was lifeless and covered with blood and dust - he couldn’t cry his pain. And then came news of the passing away of Omran’s older brother, 10 year old Ali Daqneesh. Hundreds of children and families were rendered grievously injured and homeless in Syria and around. Many of them from well-to-do backgrounds until the civil war and invasions crushed them like the rubble of destruction spread around them.

Those who managed to leave, found themselves in sub-zero temperatures of Europe and many of them perished. Those living were treated shabbily – labelled intruders, robbers and beggars. There was so much hysteria in the Western world, that children too were not spared. Perverse cartoonists lampooned dead toddlers. French publications, like Charlie Hebdo, mocked the tragic death of the Syrian child Aylan Kurdi. It was insensitive, but who could dare protest? And protest against what, against whom, in this age of political treachery? 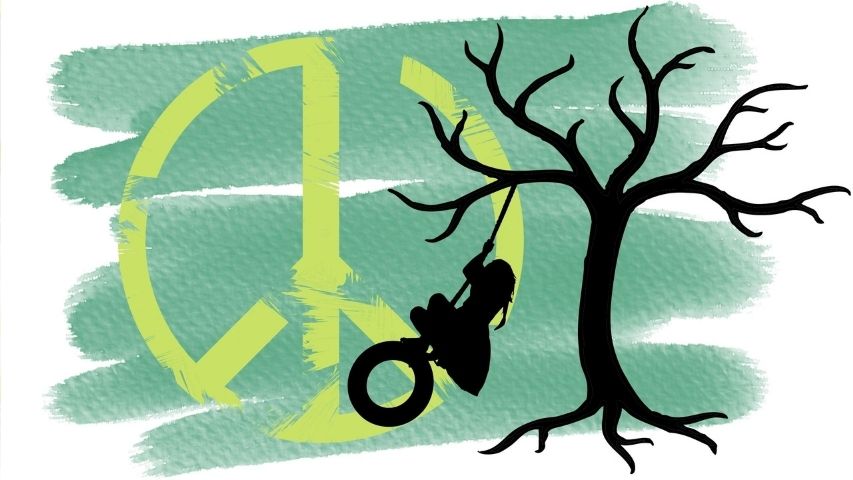 The Syrian refuge-seekers haven’t travelled to the Indian subcontinent because of geographical barriers, but if they had, they would have confronted another kind of discrimination here. They would be banned entry in the backdrop of the communal hatred, which is growing undoubtedly in this part of the world.

Indian Muslims have informed me that when they see Rohingya refugees running from one place to another, fearing deportation, threatened by the Government, they introspect their own future. They say, “Maybe a day will come, when we too will be forced to leave everything and run. Maybe we are Rohingyas in the making. Maybe we end up with the same fate. Look what’s happening in the North Eastern parts of India!” Their apprehensions are real: “See Palestine, Syria, Iraq and Yemen. Haven’t you seen images of dying Syrian children, of Palestinian teenagers and the starving Yemeni kids? Are they not disturbing?”

Ironically, a large percentage of New Delhi’s population happens to be refugees - if not the new generations, their forefathers and mothers arrived here from an undivided Punjab during the Partition of India. Even after having faced the worst or after hearing stories of what happened with their predecessors, they are insensitive towards refugees of today. How do we explain it? They’re not aware, or rather choose to be ignorant about the fact that these upheavals displace human beings, that the uncertainty grips people’s psyches and is internalised among the future generations of oppressed communities – and then question why people live in fear, why they are suspicious and why they mistrust everyone around them.

Two Indian students died in Ukraine. One suffered a  stroke. The other died during shelling by Russian forces. We are not sure of the fate of the others who are still stranded. They have been braving the cold, surviving against odds without adequate food, water and basic necessities. With thousands of Indian students travelling to Ukraine, it seems like there is something lacking with the educational system for higher specialized studies in India. Why would a middle class family send its children to foreign lands if things were fine in their own country?

The early signs of the impending conflict were there for weeks, yet there was no contingency plan to evacuate the students and families living there? Why was there a delay in reaching out to them? What will happen to these students now - to those stranded and also those who managed to get back? What about their academic future? What will be the fate of the students that have taken loans to pay for their study and travel? How can we be distant from all these realities?