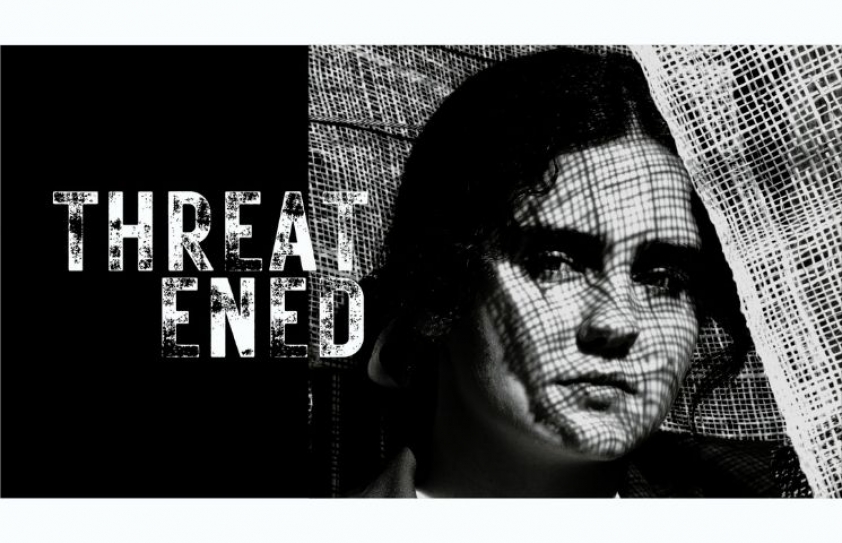 Humra Quraishi responds to the film The Kashmir Files, making headline news across media today, with a reminder to the many human tragedies taking place across a highly communally charged India.

It’s eerie how even shrines are not spared now. They’re vandalized and attacked by troublemakers on the prowl everywhere. The latest of this heavily charged communal wave last week was the targeted attack on the dargah in Madhya Pradesh’s Narmadapuram district on the State Highway 22. The wooden doors at the front of the shrine went missing and were later found dumped in River Maru, and the hand pump in the compound was uprooted and broken. Also, the minaret and the tomb at the entrance were found coated in saffron.

One wants to cry and protest against this communal frenzy that’s spreading. How rotten it is to target holy shrines! Shouldn’t these vandals be told that Sufis are considered to be the most spiritually powerful people on the planet and even the high and mighty kings and conquerors of the past bowed before them with respect? How crude is it that even the dead and the long buried are not spared by the saffron squads roaming the streets these days threatening India’s syncretic culture and diversity. If this is not uncivilized, what is!

I’m reminded of what the well-known historian, Professor Kunwar Rifaqat Ali Khan, who taught at the Jamia Millia Islamia University, had once told me. He told me about this personal experience that he had: Whilst riots were peaking in Mumbai, post-Babri Masjid demolition, Rifaqat had to travel by train from Mumbai to New Delhi. The insecurity he was feeling, drove him to remove all signs of his Muslim identity from the suitcase and bags he was carrying. And then, in that state of fear, he sat on the top most tier only to hear a co-passenger talk obnoxious stuff, a communal diatribe of the worst kind is what he was subjected to for the entire journey. Rifaqat told me that he had no choice but to stay perched there quietly and listen to an anti-Muslim tirade. After all, who would save him if he was to object to what was being said and was therefore thrown off a running train? 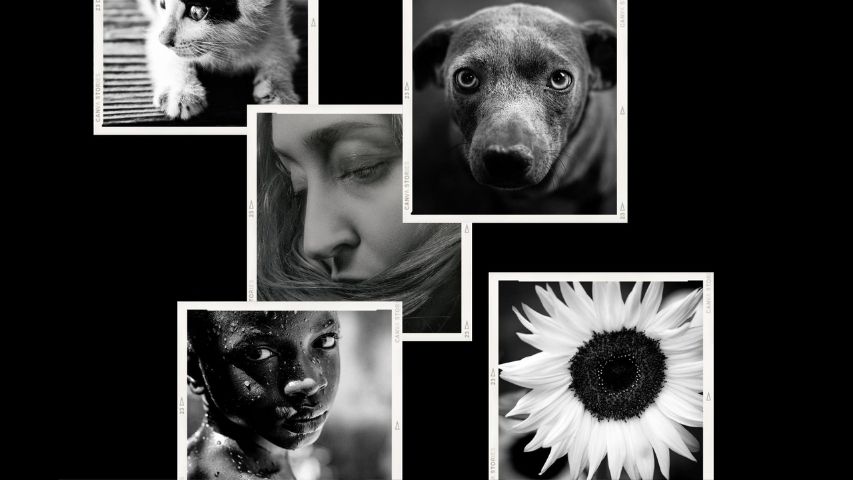 He said, “That fellow continued making communal comments but I couldn’t react, even when he uttered words like, ‘Muslims and Christians ought to be killed! They should be finished, the weeding out of the Muslims and Christians is necessary, only after having done that will this country will be okay.’ He just wouldn’t stop, right till the time that the train reached the Ajmer railway station. And  then suddenly, shockingly and unbelievably he announced to the passengers sitting around him, that he had decided to get  off at that station to pay respects to the Ajmer Sharif dargah of Khwaja Moinuddin Chishti!” This is one dargah where there's never been any discrimination, religious or regional, so much so that several shops leading to the dargah are said to be owned by Hindu refugees.

If we were to shift our focus from the graves of the Sufis to the graves of the ordinary, then there’s more apprehension about political mafias eyeing Waqf lands. Can the dead rest in peace in their graves or not? After all, most graveyards are located on Waqf lands; and once attacked, they won’t be spared, would they?

In today’s hyper mahaul, if those alive can be lynched on the highways, along pathways and intersections, it wouldn’t them take long to dig skeletons out. Threats issued by the Right-Wing brigades have reached such a pitch that a minister in the Yogi Adityanath cabinet, had, during his tour to the University town of Aligarh, gone so far as to say that he will “bury alive” all those protesting against the  CAA!

During my travels to different towns and cities, I make it a point to visit graveyards, gaze at the earth’s capacity to hold the countless dead. Why do I visit those graveyards? More than it being my way of saying ‘salaam’ to the dead, it is to find out the circumstances in which they had died. To find out who killed them, if they had been murdered. Were their killers known to us, or unknown? Blood always leaves stains and it is important to find out where it leads you to.

Another one of the most bloody cases of injustice was the 1987 killing of 40 Muslim men in Hashimpura Uttar Pradesh by the Provincial Armed Constabulary (PAC). In June 2006 the trial court had framed charges against the 17 accused policemen of PAC. It took them almost 20 years for the charges to be framed! How many years will it take us to convict the killers?

What if I, a college going Muslim student based in Karnataka, want to cover my head with a scarf but am denied the basic right? I would be pained and feel that I’m not treated fairly, right? How do I process this disruption in my life, which intrudes upon my personal behaviour? The only thing I would know is that someone is trying to deliberately snatch my right to education and empowerment, purposely killing my spirit for political reasons.