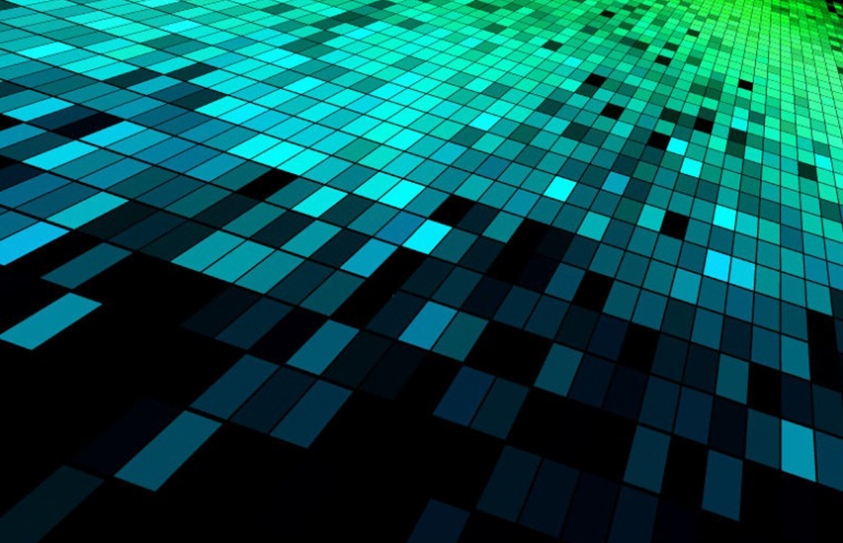 I recently read an article by Sean Parker, the founder president of Facebook and the man behind the revolutionary Napster,that took the music world by storm, speaking about the ways in which philanthropy has changed forms. It spoke about how the new modern day philanthropist is not someone in their mid 60s with a foundation making grants to other institutions but is rather a technophile that has created waves in the tech industry, has a head for data and numbers and wants to improve the world by investing in other technologies that seem revolutionary. This new age philanthropist is someone like Elon Musk, or Mark Zuckerberg and such individuals that are leading the way for people younger and older than them on how to tackle issues such as accessible healthcare, water and sanitation, inclusive finance and other injustices that are plaguing the developing world. In the chase for Social Justice, people in these developing nations are adopting these new technologies and are using them as tools to learn, voice opinions, reach out and share.

Computing and technology have come a long way since the era of the Internet first started in the 1980s. With the power of smartphones and cheap computing, the developing world is not far behind from embracing technologies that have been used by people from better developed countries for a long time. While the utility from these technologies has degraded in developed nations (note – Selfies), developing nations are using them to change their lives.

Let us take a look at some of the technologies that have embraced media and are helping change lives: 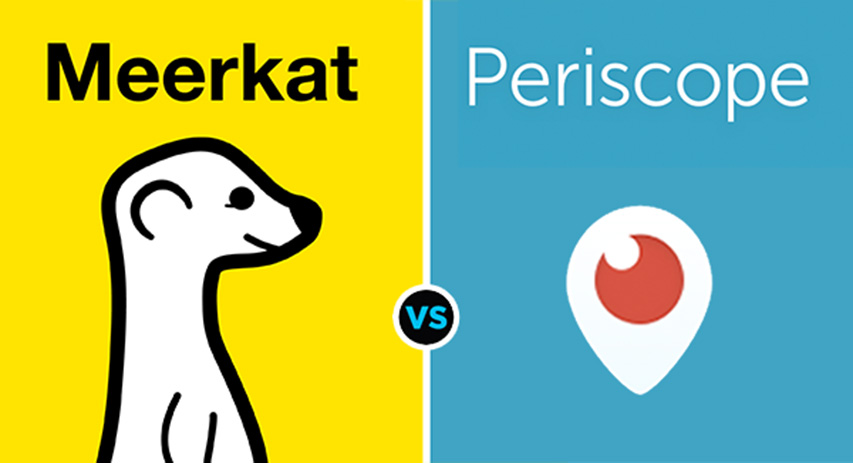 In a world where live content is King, Periscope and Meerkat are technologies that have a very large user base. While these apps have been used to violate certain rights and laws, such as live streaming the Game of Thrones episodes and broadcasting it to the Internet or live streaming the Pacquiao-Mayweather bout there have also been instances where the apps have been used as tools for Social Justice.

Baltimore, recently, had been turned into a battlefield. Cops vs the large, poor, black population of the city. Police brutality was at the heart of this riot and was the core reason that it escalated to this level. In what turned out to be the first instance of a new phenomenon called live journalism, many individuals that were subjected to abuse during this riot turned to their smartphones and used either Periscope or Meerkat as broadcasting platforms to show the world exactly the nature of abuse that they were being subjugated to. 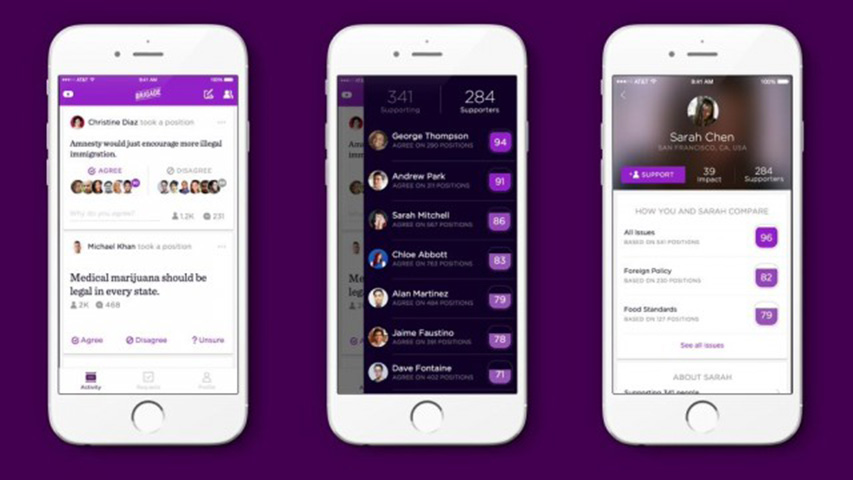 Sean Parker, the notorious technophile that hacked Big Music, recently launched his latest venture. Brigade, is a platform used to voice one’s opinion on various civic and political issues. Targeted at millennials with the intention of bringing this demographic to start discussing and taking positions on various issues. With a simple interface, it is designed specifically to create discourse. The plus point of this app is the fact that it creates a centralized location to discuss issues that are of importance. Though Twitter and Facebook have an insanely large user base and reach, the conversations can easily get lost on such platforms. Many times, such conversations are served to the wrong people on larger platforms and thus leads to discourse that seems to flitter away into nothing more that comments filled with hatred and anger, with internet trolls having the last laugh. With Brigade just entering private beta after being in public beta for sometime, there is a long way for this app to prove its worth. However, the idea is very promising and now its up to millennials to decide its fate. 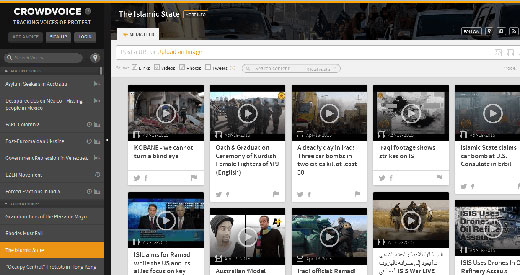 Crowdvoice.org is an online crowdsourced archival platform. It allows users to post photo, videos and links on a particular topic. Through its visual and simple interface, a layman can use the platform and understand a lot about topics like forced evictions in India to drug cartel killings in Mexico. An interactive timeline organizes content based on its date, an infographic section assembles the data from articles intuitively and the background section gives someone a quick insight into the topic. Built by an activist, that was tired of not having a platform where fellow activists could share links and information about important issues, the platform has mushroomed into a crowdsourced voice for attention and change

Former Ebay founder Jeff Skoll set up Participant Media in 2004. He believed in the theory that entertainment that is engaging has the potential to create substantial change in the viewer’s behavior and attitude. Coupled with social messaging, about issues such as Climate Change, privacy, police brutality, democracy, media and many more, Participant Media uses its various properties in film, television (Pivot TV) and digital (takepart.com) to be used as engagement vehicles for discourse and social change. Over the years, Participant has also joined forces with the Media Impact Project based out of the University of Southern California to create the Participant Index. This index evaluates the changes in attitudes and behaviors of audiences over a host of social issues. It is designed in a way that it can put audiences on a spectrum ranging from knowledge increase to taking action to involving their peer/ community members to finally social change. A few examples of movies that have come out of the Participant stable include Syriana (George Clooney, Matt Damon), Contagion (Matt Damon, Laurence Fishburne). in 2015, Participant Media won its first Oscar for Citizenfour, a documentary based on Edward Snowden’s disclosure to the media about US cyber intelligence and its effects on the privacy of American citizens. 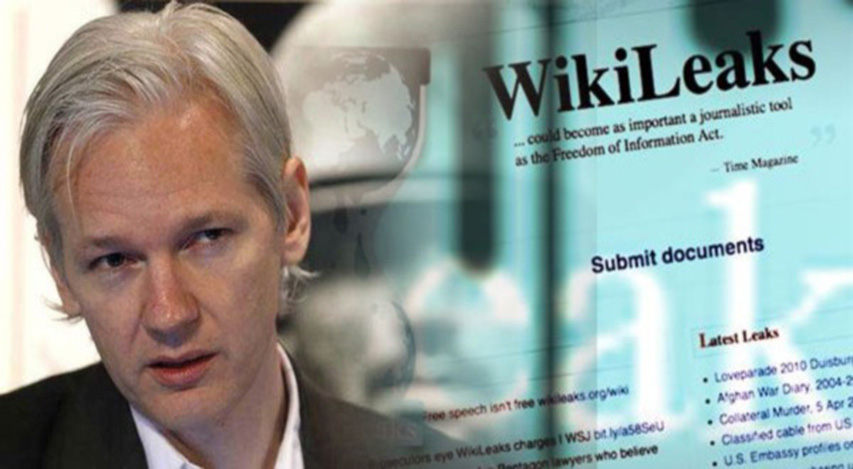 Wikileaks can be described as a website that allows whistleblowers to submit information to the platform while maintaining full anonymity. Created in 2006 in Iceland by an organization known as the Sunshine Press, it took the world by storm when it uploaded a video directly to Youtube that showed US troops in a helicopter firing at a group of civilians standing on a road in Iraq. This is when the founder and editor-in-chief, Julian Assange, came to the forefront. Julian Assange is an Australian cryptographer, who believes in the principles of using cryptography as a means to allow the free flow of information. Through wikileaks, he wanted to give whistleblowers the protection that local governments were not able to, through the process of cloaking their identities. Shortly after the Youtube video, Wikileaks released 250,000 US Diplomatic Cables. These cables contained a lot of classified information that could eventually lead to the danger of US army and government officials. Wikileaks was soon shut down by the US authorities and donations to the site were seized by payment processing partners such as MasterCard, Visa, PayPal and American Express. However, the site was relaunched on the TOR Network, a routing protocol that allows people to access hidden or blocked sites, and donations were once again accepted on the platform via Bitcoin, a digital crypto-currency that is not controlled by any central bank and transactions made using this are very hard to track. At present Julian Assange is facing extradition charges by the US and is currently seeking refuge in the Ecuadorian embassy in London. Wikileaks is still active and releases sensitive information from time to time. Many opponents of the site claim that such sort of reporting is not ethical from a journalistic perspective and thus feel that it should not be considered as a broadcaster or publisher of news but rather as a source aggregator.

In a world where the way in which news on issues that matter the most to us is changing from traditional means such as newspapers and TV sets, technology is helping embrace that change by offering it the vast connectivity and innovation that is possible with the latest technological platforms. Journalism is also changing its course from a world where TV and Print journalists used to research stories to the times when reporters would immerse themselves in the worlds that they were reporting about (investigative journalism) to the present day where the common man is using new media platforms to report on their surroundings (citizen journalism). 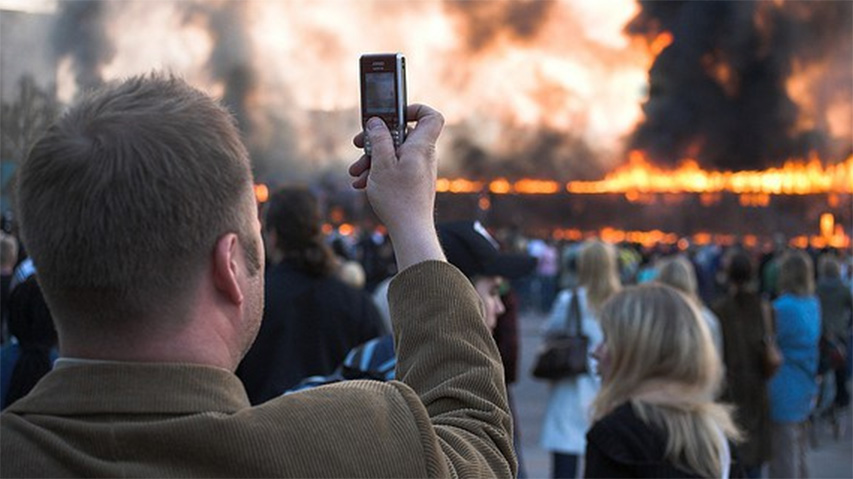 There is a constant upheaval taking place in the changing media paradigm with each agent using their own form of expressionism and technology to bring forth their take on social justice and how such stories should come to light and be discussed, explored, taken action on and dealt with.