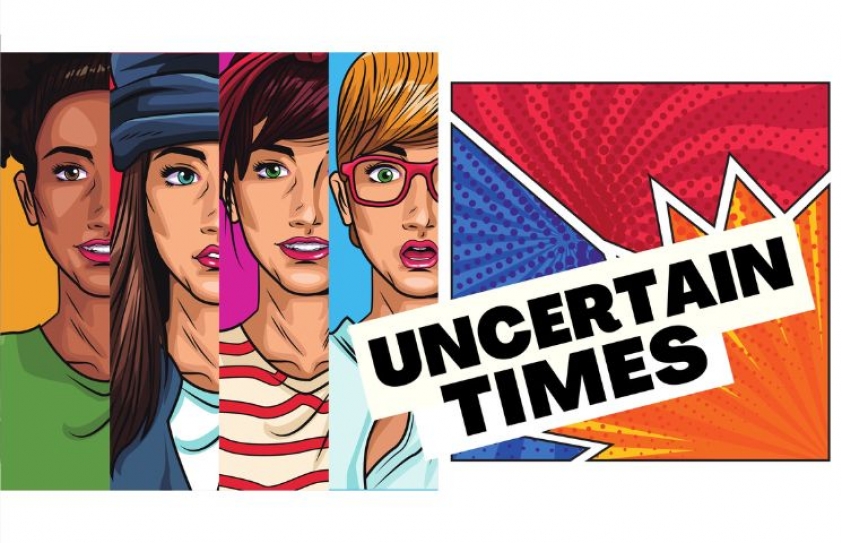 Humra Quraishi has a view on the uncertainties that loom large upon the masses, as the government of the day remains more focused on playing politics than on governance.

The year is ending on a dismal note, as it is coming to a close with the fear of the Coronavirus set to strike again? Nobody knows if it will ever go away. Now, of course, an eerie uncertainty is hovering around us again.

Here, in our land, comes this political twist: The Right Wing rulers of the day have already started their politics to dent the Bharat Jodo Yatra. However, by now, the masses have realized that the communal virus unleashed by their politics is more lethal than the virus. And in present days, the only antidote to the divisive policies against the interests of the people of India is the Yatra, as it is bringing together thousands of diversities, people from across caste and economic divides, to march together and make sense of the way the government is (not) functioning and to hold it responsible for being focused only on winning elections.

The Rahul Gandhi led Yatra has indeed brought about an awakening among the multitudes. Why do you think the ordinary and also the extraordinary are joining the Yatra as it travels from one state to another. And as more people join the march, it is worrying the political mafia. How the hell will the communal brigades manage to go about their task of stirring the communal pot of hate and violence on any given pretext?

The grievances of the farmers, as well, have been left unattended for too long. If you recall, in 2017, for the first time in the recent history of India, farmers travelled from far flung regions and reached Lutyens’ Delhi. They squatted right in the centre of the capital to throw light on their problems, to try to make the government notice them and realise that they exist. And then, from the autumn of 2020 to the summer of 2021, thousands of farmers protested at the borders of Delhi as well as in other states of the country. They were angry with the passage of the three Farm Bills, and wanted them to be rolled back. The bills were drafted without consulting any of the stakeholders and implemented, with impunity, without their consent. 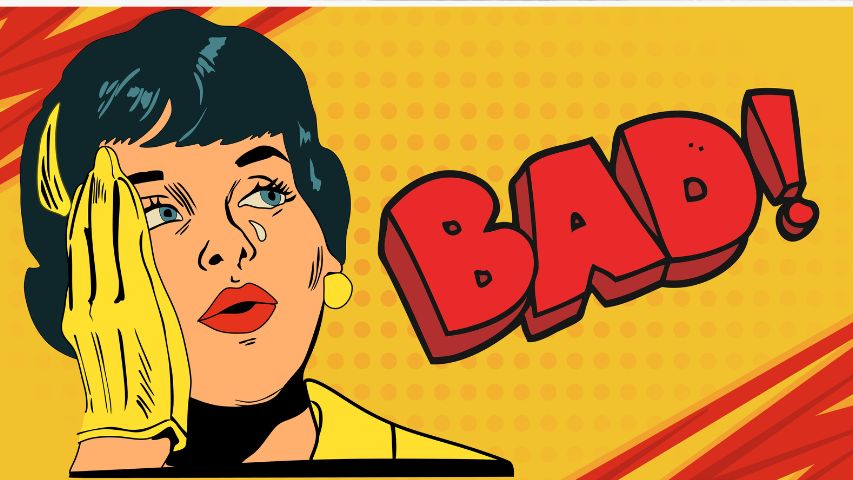 Although the government’s assurances pacified some sections of the farmers, the unease and anger has grown over the months again, and the rumblings of their discontent, with the way the government is treating them, are beginning to be heard again. The economic crisis, price rise and inflation have made the farmers distraught with apprehension about what the future holds for them. Minority groups and communities seem to have given up, as gloom descends upon them as well. The feeling of helplessness pervades all sections of society because of the ruling party’s double speak and double standards.

One cannot ignore the restlessness among the youth of the country either. Especially the educated-qualified who are jobless with there being no hope for them in sight. All sorts of promises were made, but the reality is different! Where are the jobs that were assured to the next generation of young people in India? Where are the avenues and openings for the youth of the country, for them to earn a living? Even those who were previously employed, are beginning to lose their jobs because large corporations are downsizing day after day as their own survival is uncertain.

Last week, when the New Delhi based poet-writer, Jayshree Misra Tripathi, launched her latest book by the title ‘Uncertain Times’, it seemed apt for the moment we are experiencing. A Pepperscript Publishers piece, it carries several of her verse. Jayshree has dedicated this book to her friend, Gayatri Manchanda, who passed away because of COVID related complications last year.