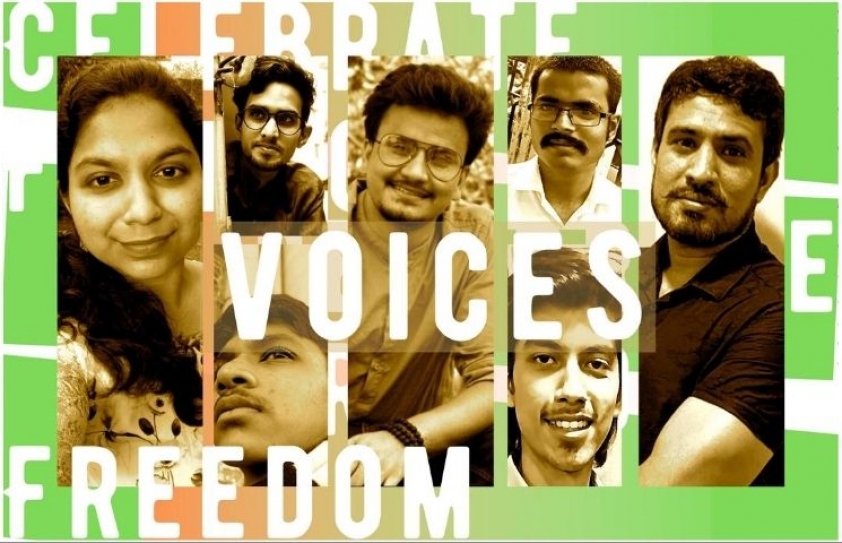 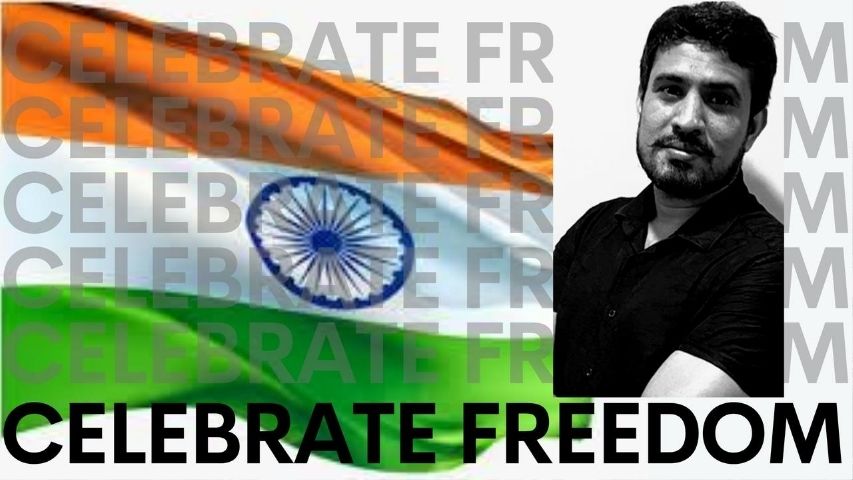 Freedom is a powerful word. To some it means independence, to others, the ability to act and speak freely. India is one of the fastest developing nations but the conditions on ground are adverse. Agriculture's contribution is noteworthy but there are so many farmer suicides every year. More than 65 million people work in factories or small-scale industries but safety compliances are abysmal. Child labor too is rampant. Children are denied their basic rights to education and are forced to earn for themselves and their families. After 73 years of independence we are nowhere close to gender equality - right from education to employment, inequities are there. We see injustice and insecurity all around. Let’s wakeup, reunite and rebuild the India that our martyrs dreamt of; let us pledge for India's progress and make it a developed and just nation. 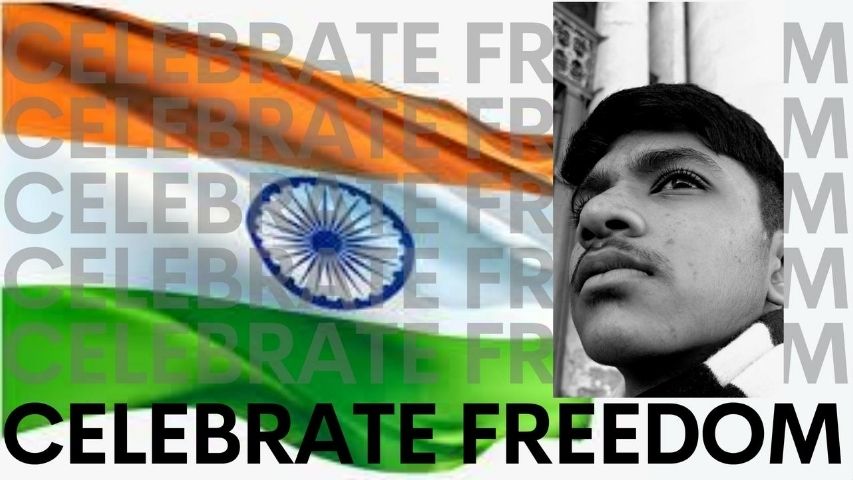 According to Franklin D. Roosevelt - “In the truest sense, freedom cannot be bestowed; it must be achieved.” Freedom has many definitions but to be truly free is to be released from stress. In today’s world being stress-free is tough. If for a moment life could take a pause, people would be able to see the beauty of life. One might have all the luxuries of life but it is more than possible that freedom has not been achieved. On paper, India is considered a free country. In practice, we still have multiple sections of our society like the marginalized, the lower income groups, migrant workers and others who have been left behind. Sadly the caste system is still a thing, even though we act as if it does not exist; it still lurks around like a shadow hiding in a dark alleyway where it cannot be seen but the impact it makes on livelihoods is visible. 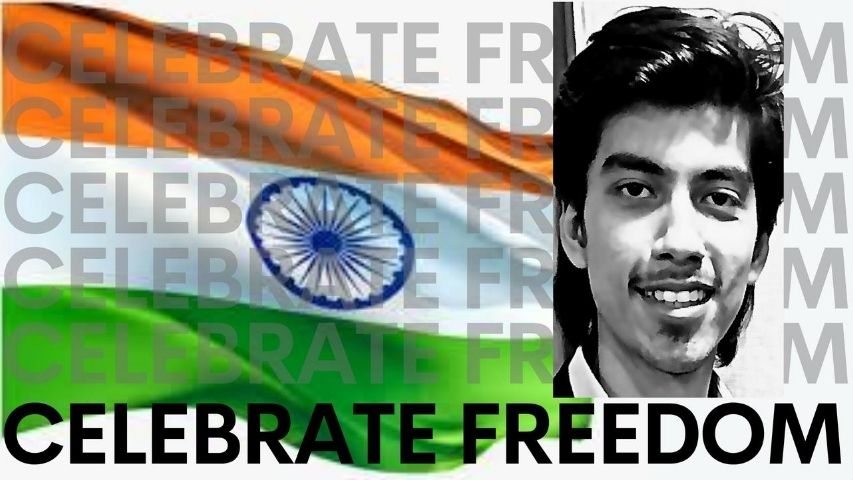 Having the right to do anything you want, which should not discomfort anybody else, is freedom. Freedom must not be confused with the liberty of doing whatever you feel like or else it will be called dominance. Even though we are a 73-year old free country, I don’t see ourselves as successful in terms of individual independence, as it ought to be a given. We have a huge population, a variety of castes, religions, genders, and colors. We are free on paper, but not in spirit. The constitution says we are equal, yet we discriminate, we mind our steps while walking past sweepers and we don’t accept the LGBTQ communities as parts of our own selves wholly. So, what do we do? We follow trending hash tags of #BlackLivesMatter in the US and we stay blinded to the problems in our own country. We are not a part of this problem but we, the people of India, are ‘the’ problem. 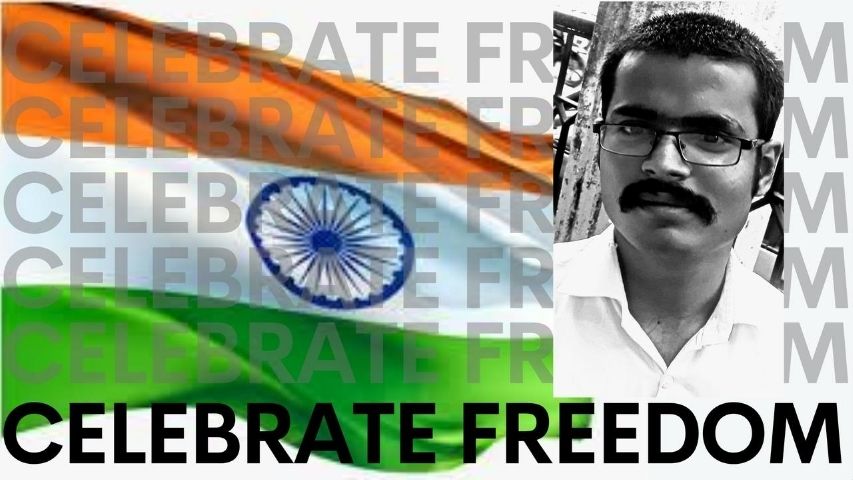 As per definition, freedom is the power or right to act or do what you want to do. Our constitution ensures us freedom of speech and freedom of expression on social and political issues. But sometimes, mere words spoken lead to riots. Freedom means, the condition of being free from all boundaries – political and social. There are people who deliberately cause communal disharmony to meet their political agendas. There is rampant corruption too, so how can we be a free country? The Orissa government allocated Rs 1000 to every senior citizen during the lockdown. Some officers, who were assigned the duty to distribute, paid Rs 900 to the people and took their thumb impression on blank pages. We talk about freedom but in several parts of India, government representatives and goons humiliate the weaker sections. This is because the poor man is illiterate and does not know his rights. Only when the government takes the initiative to reach all people, educate them and ensures there is no corruption and injustice, will India be truly free. 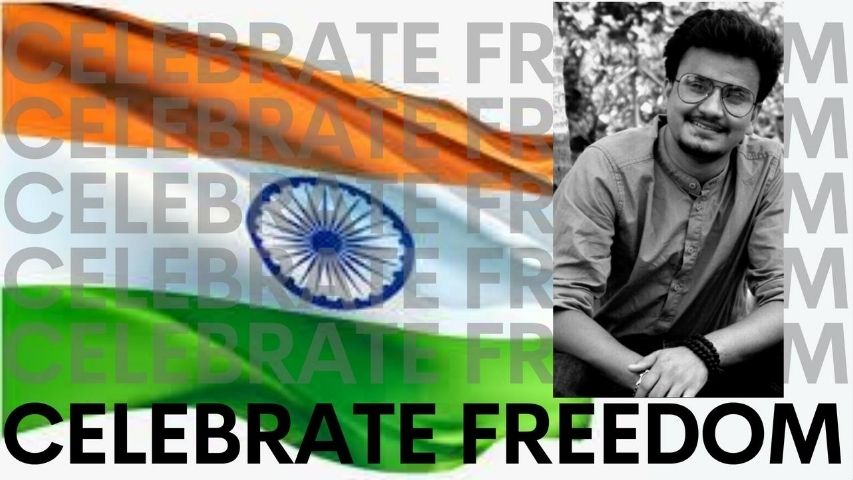 Freedom is a powerful word. Every living being desires it. It is the power or right to act, speak, or think as one wants to, without hindrance or restraint. However in India, it means different things in different situations. It can mean democracy, personal independence, right to speech or the right to act individually. But we are living under a flawed democracy, which includes bad politics, caste bias, illiteracy, blind faith, crony capitalism and injustice. India plummeted 10 places to 51st position in the latest democracy charts. That speaks volumes. 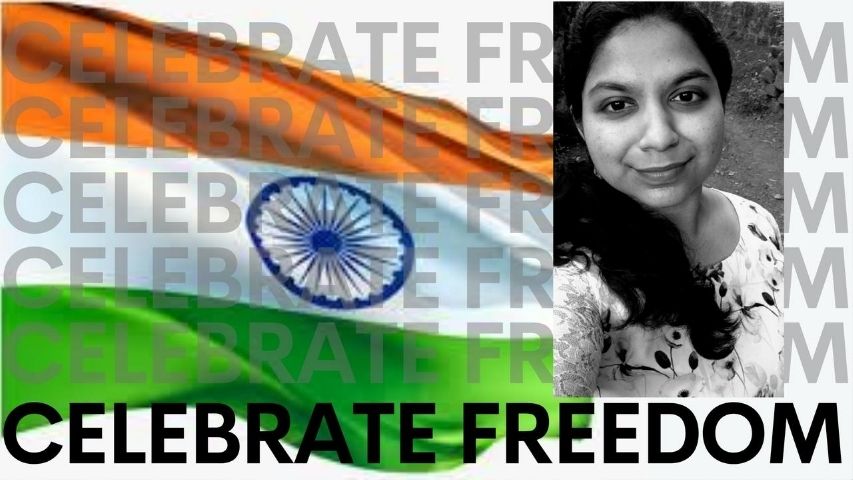 India is definitely not free. People are independent only where there is no corruption, disease, war, poverty and unemployment. It's India’s children who can save the future and paint a better tomorrow. Freedom to me is to attain peace by which I should be able to do what is right. Freedom to me means, never having to be silent when a situation demands me to raise my voice. Freedom to me is about being able to express, being free to choose and to be doing those things, which make me happy. 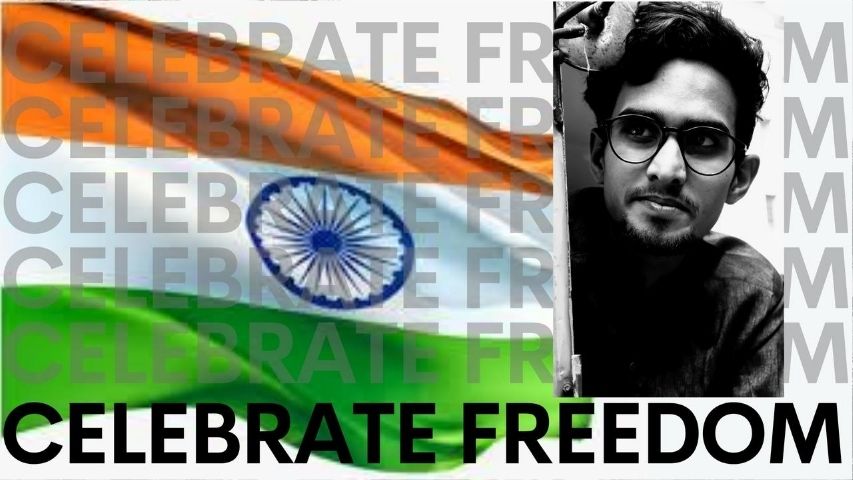 In my eyes, freedom can be divided in three parts - personal, social and political. Personally, parents choose what we wear, what we study or which job we should do. Snatching my dreams and passion are the first level of exploiting my rights. When it comes to society, a girl wants freedom from being judged, freedom from being abused and release from the denial of her rights. She wants a husband of her choice but it is not possible for her to exercise her rights in large parts of the country. When it comes to government, people want dignity, a corrupt free environment to live in and access to their rights. But crime is rising and people are insecure instead. India's rank decreased in freedom of press, which goes to show that we are caged. Although the constitution provides us all our rights, it is hard for most of us, to exercise them.