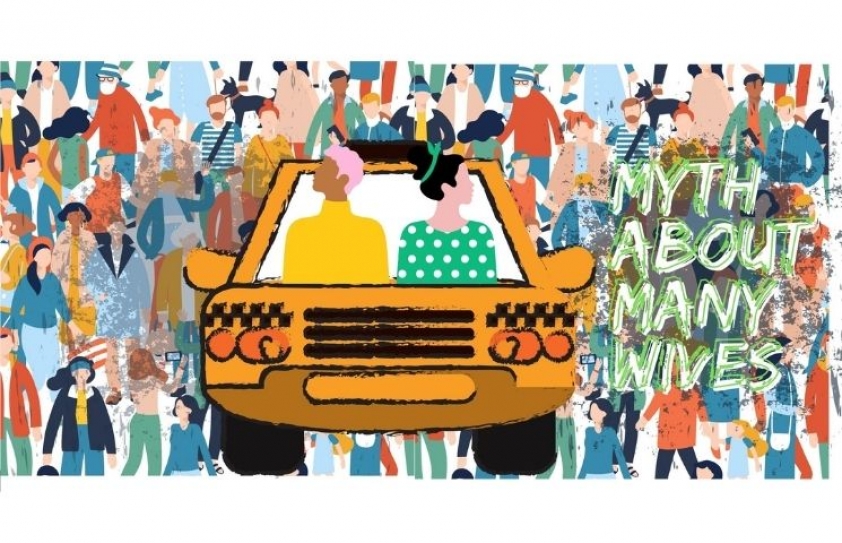 Humra Quraishi questions the vicious propaganda being spread against Muslim communities by Right-Wing forces that say that they are reproducing children at alarming rates.

With the season of love drawing close, and closer and closer, one wants to know - where are the  real men! Gone are the great lookers, and with them gone is great romantic Urdu poetry too. Where are the poets? Where are those progressive writers of yore? Seeing this vacuum, one is provoked to shout: Where are they… the real men!

My thoughts lead me to yesteryears, when one of the strangest and most hyped notions was that Muslims are sensuous! Films made in bygone eras headlined leading ladies in attractive attires, romancing rajas, maharajas and shayaars – and abundance of poetic verse flowing in the background. Today, such imagery is missing because of the mainstreaming of communal hatred. I’ve heard crude one-liners fill the air like this one: “Muslims are producing like rabbits… they are sexually charged and keep on producing children!” Nobody is countering this narrative. The Ministry of Minority Affairs is as silent as the government that it works under.

Another misplaced commentary in circulation is that a large percentage of Indian Muslim men indulge in polygamy. In my life, I have yet to come across one Muslim man who has more than one wife. And trust me, I’ve travelled all across India. There are many men that divorce their wives to remarry, have multiple lovers outside of marriage, but isn’t that as common among Hindus, Christians, Sikhs and atheists as well?

In the 1990s when I had  interviewed the well-known lawyer, Danial Latifi, who had handled the controversial Shah Bano case, I made it a point to ask  him to comment on this notion that Muslims have more than one wife, and he’d said, “Polygamy has been made into an  issue by the Right-Wing political parties in India. It is very, very low among the Muslims as compared to other communities.” 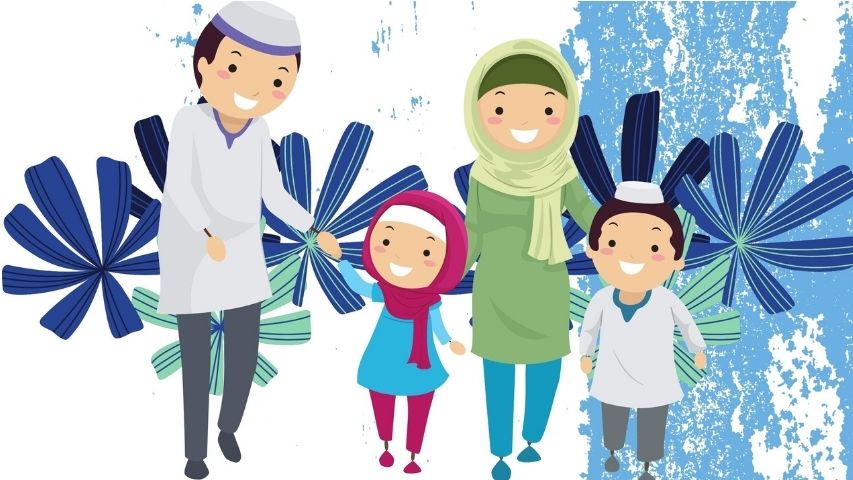 During my travels, I asked Muslim men about it and their answers remained the same: It’s difficult to manage one wife, so why the hell would we want a second one? “Why marry twice! What for! All these stories of Muslim men marrying four times are useless - we haven't come across a single such case. Research studies go to show that non-Muslim men are more polygamous. Names of polygamous men that come up spontaneously are mostly those of the non-Muslims!”

Muslim scholars have this to say about the issue: The  fact is that Islam does not permit a second wife for any frivolous reasons, but only under circumstances related to the health and childbearing, or in a situation wherein the man has little choice but to give anchorage to another woman - and for that marry her rather than abuse her.

The above, too, is related to ancient history and sounds primitive to every ear in modern times, but the propaganda to discredit Muslims by accusing them of maintaining harems continues unabated.

At a book launch function I attended in New Delhi some time ago, Prince Nayyar Quder spoke in great detail of the vicious propaganda that British rulers had unleashed upon the former Nawab of Awadh, Nawab Wajid Ali Shah - of him having a new woman to be with every single night. According to Prince Nayyar Quder, such tales about the Nawab were false. He recounted an anecdote to prove his point. When the foundation  of a mosque had to be laid in Awadh, an announcement was made to the gathering that it could be only done by a person who hadn't ever missed his 'fajir' namaaz (pre-dawn prayers). Only one man raised his hand and that was Nawab Wajid Ali Shah. Quite obviously, a man who was always ready for the pre-dawn prayers (offered around 4 am, depending, of course, on time of sunrise) couldn't be with a different woman every night!

The propaganda of Muslims reproducing at alarming rates is deliberately made to persist - not only in the middle-classes but also in the so-called creamy layers. I recall looks being thrown at me by Delhi socialites who'd ask me about the “number” of children I have, and then mumbling, "Only two children? Only two! But aren’t you a Muslim?” – obviously implying that being a Muslim woman, I should have a dozen children.