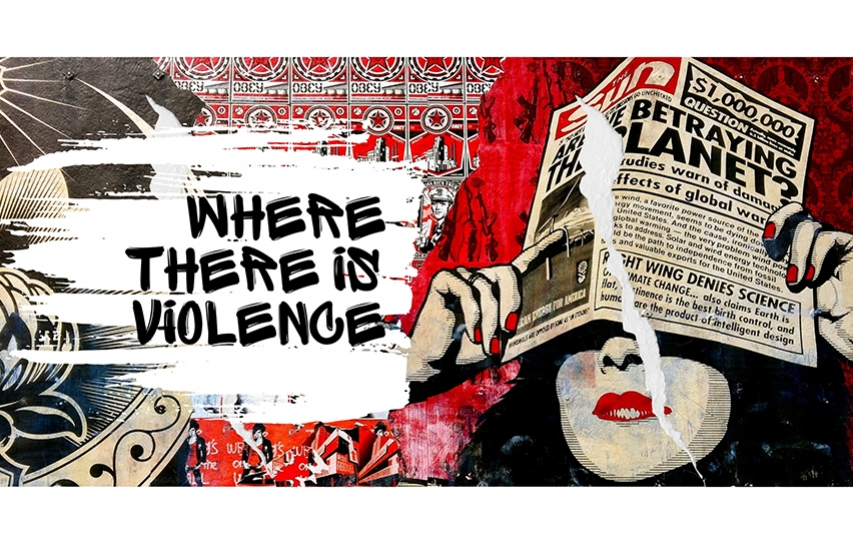 Humra Quraishi talks about how polarisation in grassroots India, by the use of state machinery, is spreading violence and fear among minorities.

Earlier this week a Muslim family was mowed down in the Canadian city London, in the Ontario province, by a hate-filled man. Four members of that family died, in that “premeditated” vehicle attack, with the lone survivor, a young boy, grievously injured, battling for life in a hospital.

Within hours, the Canadian police not just the nabbed the killer but was forthright in its statement:  "It is believed that these victims were targeted because they were Muslim," Deputy Suprintendant Paul Waight told a news conference on Monday. Police are weighing possible terrorism charges, he said, adding that it is believed to be a hate crime.

No, none of the Right-Wing Canadian politicians shrieked in defence of the killer. They let an independent and unbiased police conduct an investigation without political intrusions or any communal slants.

Look at what happens here, in our country when citizens are attacked and killed. In recent days there have been news reports of murders along communal lines, but politicians ignore them. In several reported cases the alleged killers have been cops - in the murders of the Uttar Pradesh based vegetable seller Faisal Hussain and of butcher Aqeel Qureshi. Yet, one didn’t see tears trickling down the faces of any of the so-called leaders. 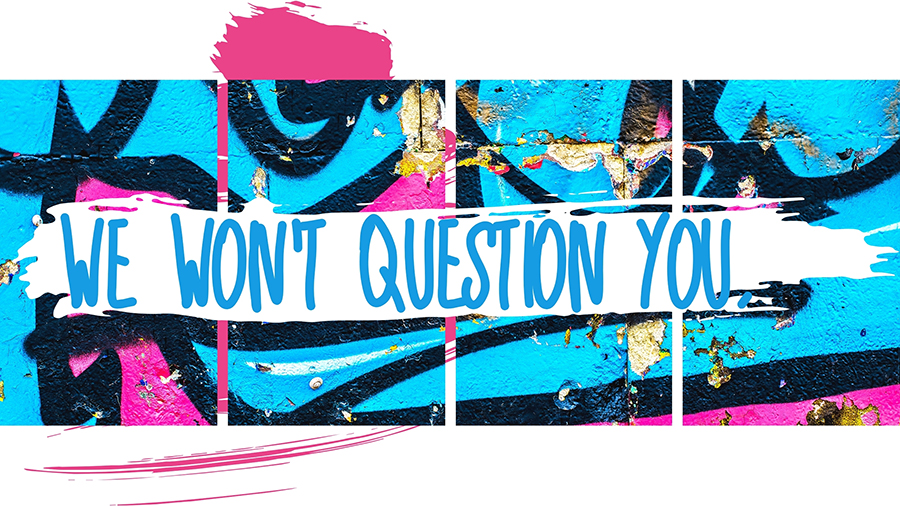 There seems no halt to the targeted attacks in Uttar Pradesh. Last week a minor Muslim boy, Zeeshan, was attacked and assaulted  by the Right-Wing  goons  in Uttar  Pradesh  Bhojpur,  after he was forced to chant  ‘Jai Shree  Ram’  slogans. The tragedy compounded for the boy and his family as the cops at the police station told them to omit the mention of the forced chanting of the ‘Jai Shree  Ram’, in the FIR! The latest lynch killing took place earlier this week in the Mathura district  of  Uttar Pradesh. Cow vigilantes lynched a Muslim  man, Shera. He died and his four companions, Khadim, Shahzad, Anish and Rahman, were left grievously  injured.

And if one were to focus on the police in our capital city, then this incident is telling: Last week, a Muslim  man, 29-year-old Wasim Khan, residing in Chhatarpur New Delhi, called the police helpline number ‘100’ to register a brawl taking place in his neighbourhood. What he got was cops of the Fateh Pur Beri police station thrashing him with lathis to such an extent that his spine is damaged and he needs immediate surgery. He has named three cops of this police station, sub-inspector Satender Guliya, head constable Praveen, constable Jitender - who  had called him to the policestation and then thrashed him and who also hurled anti-Muslim taunts and slurs at him. Are the so-called leaders running the government of the day aware of this abuse? 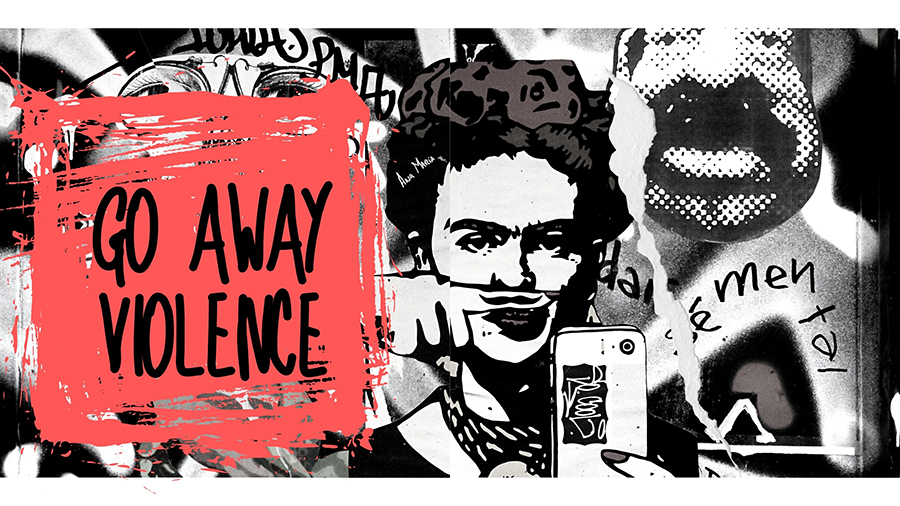 And as I was writing this column, I got this detailed report from Professor V K Tripathi, who was teaching Physics at IIT Delhi but  now he is  involved in trying to reach out to the masses. Yesterday, on 8 June, he travelled to Haryana’s Mewat region, to visit the family of Aasif who was brutally  murdered last month. And after this murder, communal tension has been simmering in and around the region - what with panchayats being held in and provocative communal speeches filling the air with fear.

Let me quote Professor Tripathi, on his day-long visit what he heard and  saw, “It was painful visiting the family of 29-year-old Aasif Khan in village Kheda Khalilpur, District Nuh (Mewat), yesterday, June 8, 2021. Aasif was brutally murdered on May16. He was a bodybuilder, running a gym in Nuh. His family had good relations with people of the village (having 75 percent Hindu and 25 percent Muslim population). His tau (father's elder brother) Abdul Rahman was once elected Sarpanch with the support of Hindus. At 11am we reached Asif's Tau's home in Kheda Khalilpur. Asif's father Zakir Hussain and 20 other people were there. Rahman said that Aasif had good relations with everybody. Few crime oriented people of the village did not like him after an altercation a few years ago. Some were RSS minded. On May 16, Aasif was going in a car at 7pm when a batch of cars and motorcycles cornered him, pulled him from his car into their car and drove a few kilometers, where more people gathered and they mercilessly killed him with rods and sharp weapons, breaking his bones. He had a bullet wound in his leg. At 8pm Aasif's family got the news of his body lying dead.” 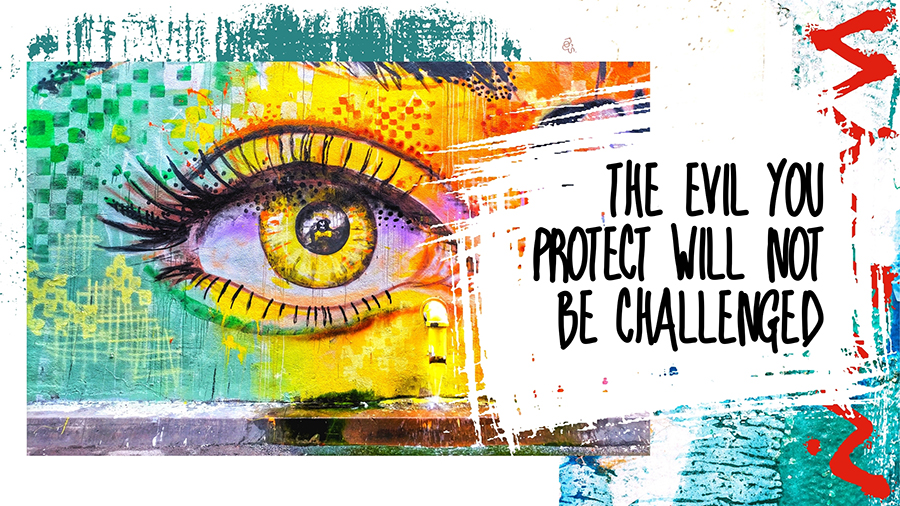 Tripathi further details, “Police have arrested 14 people, 7 from the village and 7 from outside on the clues from the former. Soon after the murder two panchayats of Hindus were held, one near Palwal and the other near Sohna. On May 30, a big panchayat of Hindus was held at Indri, a village 3 kilometers away, 3600 Hindu votes and 190 Muslim votes. Inflammatory videos sprang from there. This panchayat has created fear and initiated polarization. The government has not taken any note of it, nor announced any compensation/relief to Aasif's family. Aasif's wife is educated up to 12th grade and has 3 sons, 6 and 4 years and 5 months old. Muslims have restrained themselves from holding any panchayat to avoid confrontation. After talking for one and half hours, we went to village sarpanch Sant Lal’s home but he was away to Gurgaon.  At 1pm we reached Indri and went to Sarpanch Kamal Singh Pawar’s home. He said that he had attended the Hindu Panchayat near Palwal where decision was taken to hold a big Panchayat in Indri. This Panchayat had 15,000 people with 5,000 vehicles. He admitted some inflammatory statements were made but these were made outside the pandal, not from the stage. When I asked what was the motive of the Panchayat. He said, ‘only to put pressure on police not to implicate the innocents’. I said for this purpose a delegation to the Superintendent of Police of District Magistrate would have been sufficient as two panchayats were already held. He had no satisfactory answer. It is not difficult to gauge that it was a show of muscle to send a wave of fear across Mewat and create polarization. I appealed to him to call a panchayat of Hindus and Muslims to remove apprehensions. He did not commit but said he had good relations with Muslims. I said that this should not weaken the farmers movement”.