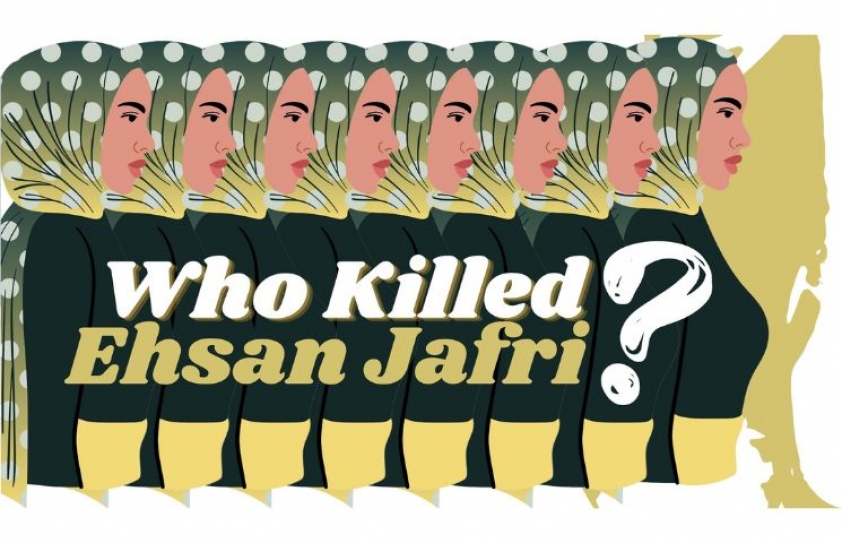 Humra Quraishi recalls her memory of the Gujarat riots 2002, and asks how it can be said the survivors demanding justice are playing mischief?

Scores of lives were brought to ruin in the Gujarat pogrom of 2002. Zakia Jafri is one survivor who has the guts to speak, who carries the prowess and strength to name the culprits and demand justice. She belongs to no ordinary family, her husband, Ehsan Jafri, was a former Trade Union leader turned congressman before he was murdered with unimaginable brutality.

I interviewed Zakia Jafri on two occasions and I heard her speak on a public platform in New Delhi. It was the afternoon of May 7th 2013 when she sat on the dais along with several others and her eyes were piercing. They held immense pain in them. So did her voice, as she addressed the audience with ‘As-salaam-alaikum’ (Peace be on you) and then started narrating the details of the carnage - how the Right-Wing mobs torched their Ahmedabad home in the Gulberg Society. She also focused on the role of the police and the death and disaster that took place in front of her eyes.

She said, “My husband was sure the Congress was likely to come to power as Keshubhai had failed to deliver the  goods. He told me this on February 27th 2002. And he also said that the BJP could come to power only by whipping up the anti-Muslim sentiments and that it could use the Godhra incident and convert it to an opportunity for votes. And the very next morning, on the 28th February, our neighbours started pouring into our home, asking whether my husband was there – they felt and looked  relaxed  and  re-assured that he was. But by 9 am, it was apparent that tension was building up in our area. First shops and then vehicles were burned and looted. Then a boy was attacked and injured, and later he took shelter in our home but he too was killed by the rioters who attacked, burnt and destroyed our home.”

On the role of the police force this is what Zakia had to say, “The Police Commissioner did not visit our Gulberg Society even as the situation was getting uncontrolled so my husband went out to the road, met him in full public view and requested him for additional deployment of forces but no police help came. And killings had started and continued – 69 people known to us were killed there on that same day yet no police help came to stop the carnage, the killings went on.”

Zakia went on to say, “Police were not to be seen in our Gulberg Society or in the surrounding area till about late evening. By then our Gulberg Society was completely burnt down and looted. Many residents were burnt alive. cannot forget the scenes of rioters stripping and tearing off clothes of women and brutalizing them. I saw charred bodies. Late evening the police came when the genocide was near complete. Then they pulled out the few survivors. In fact, pulling-out-the-survivors was done by only two police inspectors, Mr Pathan and Mr Qureshi. There was destruction all around. What was left of the Gulberg Society? Nothing! There were just dead bodies; most were burnt beyond recognition. Even at that stage the attitude of particular Deputy Superintendent Police (DSP) level officers  was  terrible. We’d lodged a complaint in the Court against one DSP Tandon and another DSP for destroying evidence.”

Zakia Jafri’s trauma compounded as she and her family were targeted even  before the 2002 pogrom, “In 1969 when mass scale rioting had taken place in Ahmedabad, in which 700 people had died, the house belonging to my husband’s parents was looted and burnt. That time we were staying at Dr. Gandhi’s house, which is just behind the existing Gulberg Society. When we were attacked we had to leave his home to save their lives. All our belongings were looted and destroyed. My husband used to write poetry and prose, and his writings were published in leading Urdu magazines but our books, documents, photographs were all burnt. We had to live in a camp and then in a community guest house for more than four months. Later we shifted to the Gulberg Society, which was then under construction. We suffered not just on the financial and emotional fronts but even the children’s education was disrupted and they had to drop a year and re-start again in the same class the following year.” 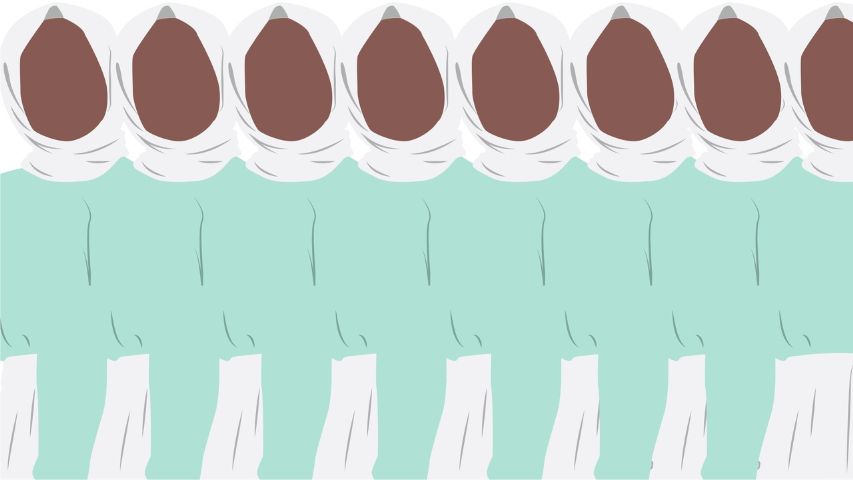 It is a known fact that if the State wants it can douse communal fires, stop rioting and violence  if it takes place within no time. This kind of violence cannot go on for long hours.

Several questions arise: Why were specific rules in the Communal Violence Prevention Bill not incorporated in the state police manual? Why was the responsibility for prolonged violence not fixed on erring police officers, the administrators and the politicians? Why did the authorities ignore the signs of biases existing in the police force? Even 12 years ago the fact that there was near absence of men and women from the minority communities in the forces was discussed but again buried.

I quote here from Omar Khalidi’s book, Khaki and the Ethnic Violence in  India (published in 2010 by Three Essays Collective): “Consonant with the general pattern nationwide, there are only few Muslims in the Gujarat Police - 6.2 percent of the total according to VN Rai. It is estimated that out of the several hundred state police officers a mere 65 are Muslims. Only one such officer RK Qadiri became an Assistant Commissioner of Police in Ahmedabad. Of the 136 IPS officers, a mere five are Muslim, according to the National Police Academy.”

Also, why is there no halt to the over hyped propaganda about development in Gujarat? A civil servant had ripped off the hyped development claims of the government: The Human Development Report of Gujarat will show how in several aspects, the state is on par with some most backward states of India. There's rampant corruption and backwardness. Gujarat is considered the number one state in governance, but it has failed to reduce poverty, increase wages and provide quality education, housing and jobs to the poor.

Gujarat’s development story is dark: Muslims of Ahmedabad city are forced to live in grim conditions, in ghettos or slums by the name of Juhapura. Why are more and more Muslims forced to shift there? “Why! Because the ‘well developed’ areas in Ahmedabad are not safe for Muslims. Hindutva goons attack us if we decide to buy a house in any of the ‘Hindu’ localities, which are highly developed areas. Police is all with them! For our safety there is no choice but to live in Juhapura,” said one to me.

Perhaps, there could have been many more survivors if the State had not shut the relief camps for the 2002 pogrom survivors, on grounds that the refugee camps are ‘child production centers!’ Perhaps lives and livelihoods could have been saved in the 2002 Gujarat pogrom if the horrific carnage and violence had not spread like fire.

I recall months after the Gujarat pogrom of 2002, I had visited the New Delhi situated Institute of Social Sciences and was introduced to the then mayor of Ahmedabad, Aneesa  Mirza. And when I enquired about the conditions in her home state she shut  her eyes as though in deep anguish. She pleaded with me to not bring up the topic as she falls ill and then it takes weeks for her to recover. “Please don’t mention those killings! I saw live human beings being burnt alive. I’ve witnessed several riots, but nothing was so gruesome as the killings in Gujarat in 2002,” she said. And a few years later, when I tried to get in touch with her I was told she’d passed away.