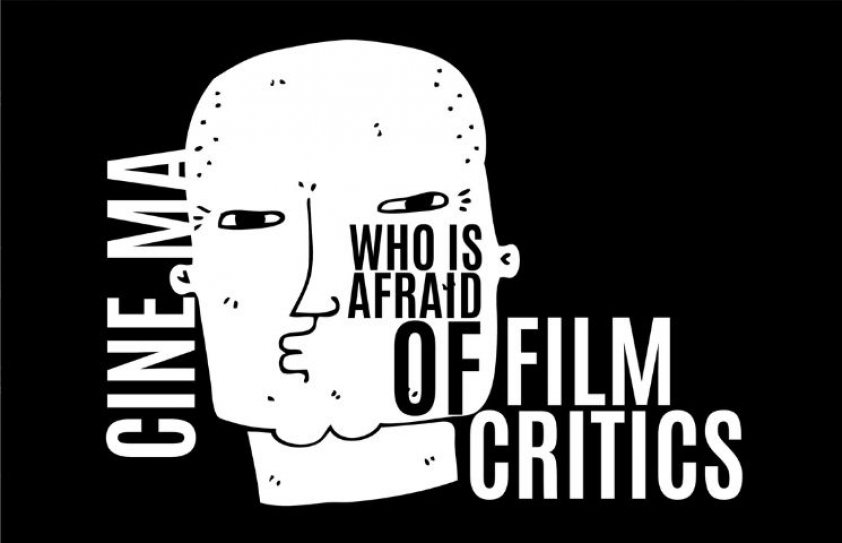 Monojit Lahiri does a checkout on the significance of film reviews and how they pan out differently for serious cineastes from those who view cinema as pure entertainment and nothing else whatsoever.

Once in the mid-70’s, when both Bollywood’s mainstream movies and parallel cinema were booming, I happened to ask the late Manmohan Desai (Amar Akbar Anthony, Naseeb, Coolie, Mard) his views on the issue. The definitive super-hit masala filmmaker’s response was as transparent, unapologetic and entertaining as his gems.

"Jab bhi critic ya pundit mera film ko tareef karta hai, ghabrahat hota hai. Mutlab, pucca flop! Jab bhi kass ke gaali deta high English mein, English akhbaar aur magazine mein, main solid khush hota hoon... mutlab, pucca super hit!!” (Whenever critics and Pundits praise my film, I get scared because it's a sure sign of the film tanking at the box office. But when they pan my films in their write-ups in English newspapers and magazines, I feel overjoyed as it means that the film will do great in theatres).

Diametrically opposite was the view of Actor-Director Rahul Bose (English August, Mr. & Mrs Iyer, 15 Park Avenue, The Japanese Wife, Jhankar Beats, Pyar Ka Side Effects, White Noise). “For me, critical appreciation is way more important than ra-ra from the masses and it reflects in the films I participate in.  Appreciation certainly has its place, but hosannas from the evolved and thinking section makes my day. It allows me to explore newer frontiers of opportunity,” he said.

Cut to a reality check. In Bollywood-crazed India, not even the most (rare?) analytical and insightful reviews from film critics seem to make the slightest cut with the janata. Why? Simply because conditioning is the key and unlike the critics gaze, these films do not represent their path to Xanadu. Nor do they symbolise a space when massive changes have occurred and all bets are off, and definitely not the moment when everything has hit the ceiling and all the old rules of the game have undergone a cataclysmic transformation furiously, fast & forever.

The masses have a clear idea of what they are looking for and what role a Bollywood film plays in their lives. Also, contrary to popular belief, big-ticket endorsement, testimonials or high praise from the most respected or celebrated names, be it Scorsese, Tarantino, Ray, Sen, Aparna, Benegal or Shabana and Adoor, matters zilch. Brand loyalty is big and movies that are slow, grim and celebrate realism [art house?] are totally off their radar. They have little knowledge or interest in these products, secure and blissed-out as they are in their familiar world of glamorous, sexy heroines, macho, dashing heroes and the accompanying hi-octane dramabaazi that goes with it.

In this scheme of things, does a critic have a hope in hell of breaking through and making a difference? Why not hit the basics and go back to an iconic film critic who defined their calling with rare honesty, passion and purpose?  Who better than the Big Mamma of film critics, hymned and celebrated as the finest voice of her generation, the late Pauline Kael.

“The role of a critic is to help people see what is in the work, what is in it that shouldn’t be, what is not in it that could be. He is a good critic if he helps people understand more about the work than they could see for themselves. He is a great critic if by his understanding and feeling for the work, by his passion, he can excite people so that they want to experience more of the art that is there waiting to be seized. He is not necessarily a bad critic if he makes errors in judgement. He is a bad critic if he does not awaken the curiosity, enlarge the interest and understanding of his audience. The art of the critic, then, is to transmit his knowledge and enthusiasm for cinema to others.” 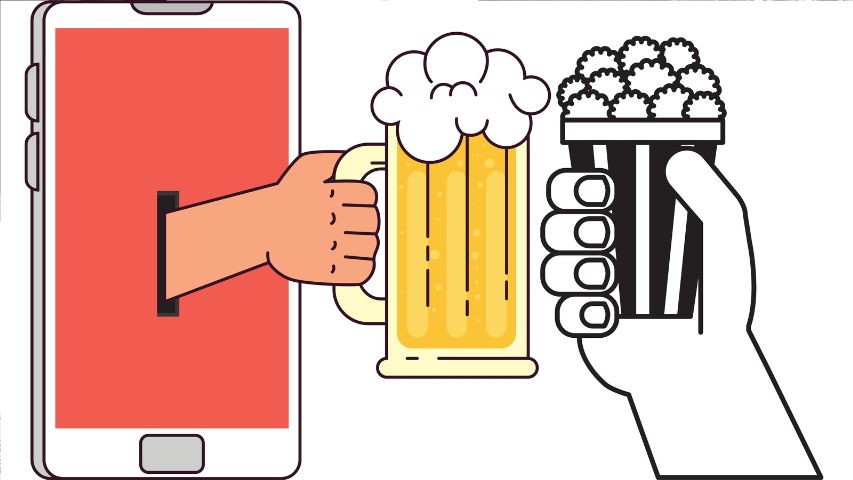 Admittedly, in a land like ours where entertainment is Bollywood and Bollywood means stars, it is a huge challenge. BUT, if we actually had a critic who was between being a snooty, high-brow type and a frivolous entertainer out to give you a good time, that would be perfect. Someone like Kael who combined dazzling style that mesmerised readers, with deep knowledge, intelligence, and genuine desire and concern to connect with readers in a fashion that engages, entertains, enriches, enlightens, even empowers. It is a well-known fact that Kael’s clout, reputation and status was so huge, and her reviews were so impactful that box office reports frequently swung with her opinions.

Do we have a single reviewer of that class? The day that happens (and it will require a commitment along with a rare blend of marketing savvy and scholarship) the fate of little gems like Masaan, Waiting, Aligarh, No Fathers in Kashmir, Manto, Omerta, Newton, City Lights etc... will alter forever.

If these critics discussed less art and more substance, more sociology less aesthetics, all in an interesting reader-friendly manner, they would be making an immense contribution in smashing the gated community, advance the cause of cinema and generally uplift content that needs exposure.

What better way to take this critical issue forward than re-visiting the memorable words of another iconic film critic, the late James Agee, when he took over as critic of The Nation, describing to readers his state as a “would-be-critic” with rare humility and clarity. He wrote, “I suspect that I am far more than not, in your own situation: deeply interested in moving pictures, considerably experienced from childhood in watching them, thinking and talking about them and totally without experience or even much second-hand knowledge of how they are made. If I am broadly right in this assumption, we start on the same ground under the same handicaps and I qualify to be here, if at all, only by two means. It is my business to conduct one end of the conversation as an amateur critic among amateur critics and I will be of use and interest only insofar as my amateur judgement is sound, stimulating and illuminating.”

Contrary to popular belief, a real critic can and does de-code and de-mystify both arthouse and mainstream commercial in a way that hits the AIDA (Attention, Interest, Desire, Action) button! The finest examples (Roger Ebert, Peter Travers, Kenneth Turan, Andrew Savis, John Simon, Chris Stuckman, Philip French, Scott Tobais) have demonstrated this with class. In the Indian film scene, alas, one mostly has the reviewers, the serious critics [of the zzzzzzz variety] or the exhibitionist who gives you less insight and more entertainment.

The day we have critics who are open, inclusive, pluralistic with a vision and mission to break borders and build bridges by intelligently describing, analysing & interpreting movies, without any baggage, then both the breath of life and kiss of death will fuse to present the ultimate surround-sound of tumultuous joy!