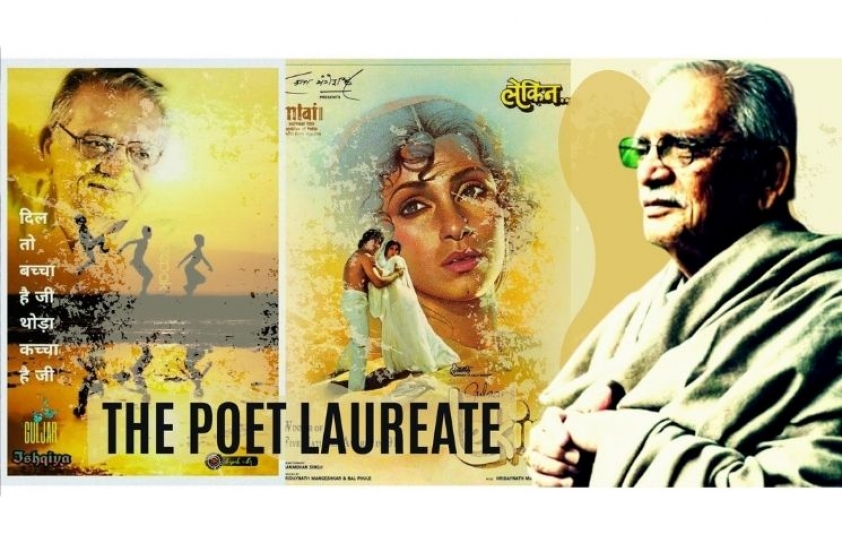 As Bollywood’s undisputed Poet Laureate moves from strength to strength, Monojit Lahiri recalls some amazing conversations with a dear, cherished and hugely respected friend of over 4 decades.

Gulzar has always been special. A celebrated poet, lyricist, writer and director, in a business where hysterical exhibitionism, posturing and lime-hogging rules, the man has consciously stayed away from the noise to single-mindedly remain in passionate communion with the muse.

However, his reticence should never be interpreted as indifference, non-committal fence-sitting or ignorance because he has very strong and definite opinions regarding issues. In the mood to play agent-provocateur, I once loaded up and fired, and what followed was a fascinating peep into the heart and mind of a person who was very much his own man and refused to either be politically correct or target brownie points. So here goes Gulzar, without filters! 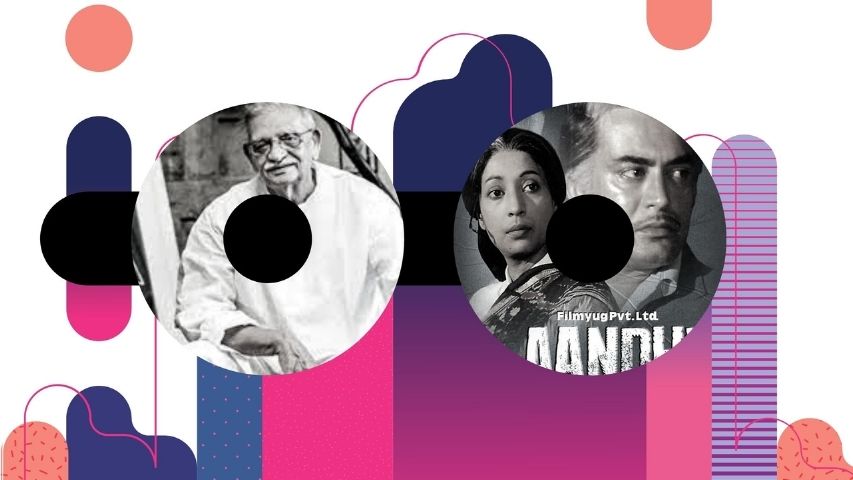 Q: Let’s begin with the popular perception of poets ... from the way they are meant to look, speak, dress, think and live out their lives. You don’t quite seem to fit the mold with your sleeping early, no late night mehfils, no spiritual bonding with the magical brew, waking early to play tennis and writing shocking stuff like Bidi Jalai Le & Kajra re…

G: (Laughs) Do you know that a Pakistani friend once complained that I had single-handedly ruined the carefully preserved, traditionally-nurtured and fostered image of poets? Aap dus baje so jate ho aur subah uthkar, knicker pehen kar tennis khelte ho? Tauba - Tauba! Aur phir Bidi Jalai Le ... from the same pen that gave us magical songs from Bandini, Aandhi, Mausam, Ijazat? Kheriyat to hai?! I was both amused and irritated.

Isn’t it time we abandon the ghisa-pita and archaic ideas of how poetry should be written and poets should play out their lives? It’s 2020 and the Mughals have left! Why can’t a poet lead a normal life - go to a restaurant, enjoy dancing and socialising, play badminton/tennis, jog, drink in moderation and engage in pursuits, non-poetic?

Problem is, whether through movies or the media, the feudal image of the poet has been fixated in popular imagination and any breakaway is considered blasphemy! To the evolved and discerning, both Bidi Jalai Le and Kajra Re were steeped in poetry and in context with the situation. The razzle-dazzle and glamorous spice that blinded the viewers were obviously due to the sizzling performers - Amitabh, Ash, Abhishek and Bipasha Basu! The audience obviously chose to concentrate on the sizzle, not the steak! 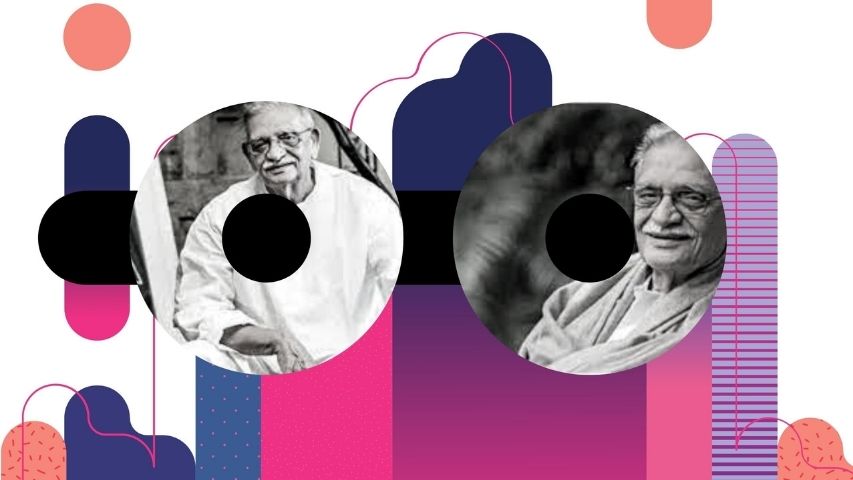 Q: There is also a popular tendency among today’s filmy audiences to forever de-value, dismiss and even curse today’s new-age music – music directors, lyricists, singers - and constantly harp on the golden age of the past. Your considered opinion.

G: I vehemently beg to differ and feel it’s unfair, uninformed, unrealistic and completely out of context! Mercifully, opinions are not facts! Let me explain. No one doubts the greatness of Naushad, Roshan, Madan Mohan, Shanker-Jaikishen, S.D. Burman and their masterpieces, but remember they operated in a different era. It was a more related time and thairav ruled.  Life was sorted. Today’s insane pace, insecurities, crazy competition along with a zillion digitalised entertainment platforms targeting a spoilt-for-choices audience-base is a totally different music-scape.

Those masters worked maybe in not more than a couple of films a year at a leisurely pace. No wonder quality arrived. Today we produce over 700 films a year. It’s a jungle out there with everyone eyeing the prized projects. You no longer experience, you consume. You don’t create, you produce music in these nano-second times. Quality with speed is the mantra and the techniques of producing music have undergone dramatic changes too. The Orchestra has vanished and technology has taken over.

Besides, unlike yesteryears, not all movie-makers are music-literate and solid, intense and meaningful discussions are out. In these non-music-inspired times, you still have a host of gifted names - A.R. Rehman, Shankar-Ehsan-Loy, Vishal Bhardwaj, Shantanu Moitra, Pritam, Jatin-Lalit, Vishal Shekhar. Admittedly, not all of them produce great music all the time since music is not manufactured but created and there are several intangibles that influence the end product. But the fact of the matter is, whenever the right inspiration comes along, magic does happen. So, at the end of the day, music, be it lyric, composition or singer, today functions in the marketplace where chaotic foot-tapping, dance-friendly-numbers are the flavor of the times. Wouldn’t it be interesting to pause and wonder how the old masters would function in today’s landscape? Think about it ...

Q: Cut to the present. What made you suddenly pen your memoirs. And why the huge Bengali bias??

G: (laughs) I’ll answer your second question first. I’ve never denied the influence and impact that Bengal and Bengalis have made to my life. Ever since that accidental, serendipitous, meeting with Tagore’s works from that lending library in Delhi, to my meeting with Bimal-da’s assistant Debu Sen during my struggling days in Mumbai, they opened the floodgates to a whole new world of art and culture that largely shaped and formed my sensibilities. The people that I saluted were all amazing human beings whom I met along the way, each with their very own fascinating traits, quirks, eccentricities and chutzpah that made them special, unforgettable and impossible to replicate.

As for why? I guess in times of repose and reflection, I feel enriched re-visiting the memories of these amazing people whom I actually associated with. Motivated and inspired, I audaciously presumed that some others may also like to share some of these memories, relating to anecdotes, episodes, events, happenings, etc. It stemmed from the belief, that over time, my readers have been gracious and kind to tolerate most of my work, so ek aur sahi ...!