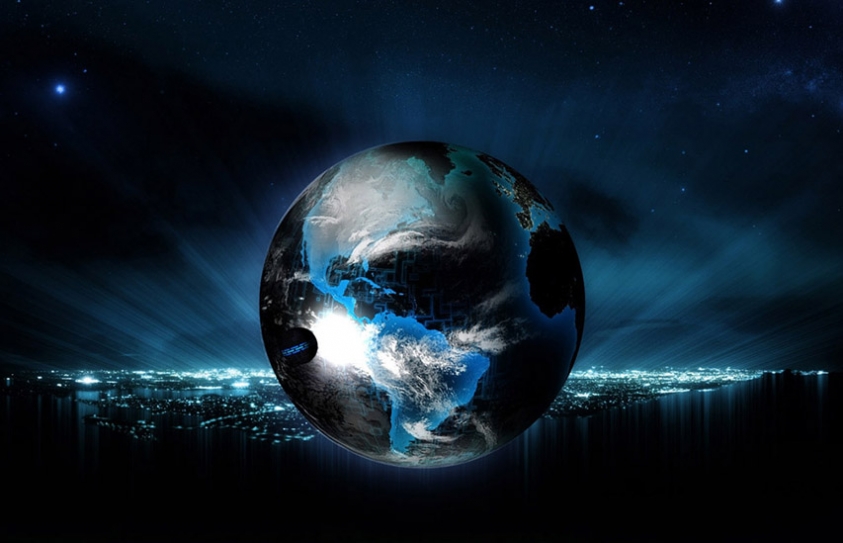 Why is the World aiming for Sustainability?

To decide the narrative for this article has been quite a task. There are so many approaches to address the issue at hand, I could have been the cynic and looked back on all the things we haven’t been able to achieve. Or I could be the optimist, oblivious to the issues prevalent today and droll on about statistics that seem impressive on paper derived from various researches. Maybe being objective about the issue at hand would be the best route forward; adhering to the basics of Journalism and revealing integral information that would help raise questions in the minds of all the readers about the system we are all a part of.

Let’s start off with the Millennium Development Goals (MDG’s).

Essentially the world powers came together in the Millennium Summit in the year 2000 and decided the following targets to be of utmost importance:

6. Combat HIV/AIDS, malaria and other diseases

8. Develop a global partnership for development

The below extract is from the World Bank’s assessment of achieving the Millennium Development Goals by 2015.

“Using two different approaches, the World Bank estimates that, if countries improve their policies and institutions, the additional foreign aid required to reach the Millennium Development Goals by 2015 is between $40-$60 billion a year.”

You can read more of the report here.

It’s not all bad news though. There has been a lot that has been achieved in all these years with all of this money. You can read some of the extracts from the Millennium Development Goals Report 2014 below.

“The world has reduced extreme poverty by half in 1990. Almost half of the population in developing regions lived on less than $1.25 a day. This rate dropped to 22 per cent by 2010, reducing the number of people living in extreme poverty by 700 million.”

“Efforts in the fight against malaria and tuberculosis have shown results between 2000 and 2012, an estimated 3.3 million deaths from malaria were averted due to the substantial expansion of malaria interventions. About 90 per cent of those averted deaths—3 million—were children under the age of five living in sub-Saharan Africa. The intensive efforts to fight tuberculosis have saved an estimated 22 million lives worldwide since 1995. If the trends continue, the world will reach the MDG targets on malaria and tuberculosis.”

Each one of us will have our own varying perspectives on the success or failure of the Millennium Development Goals based on our experiences. As we move forward in 2015, the global leaders have come together to announced the next phase, the Sustainable Development Goals that will be launched in 2015. They aim to do the following:

1.End poverty in all its forms everywhere

3.Ensure healthy lives and promote well-being for all at all ages

4.Ensure inclusive and equitable quality education and promote lifelong learning opportunities for all

5.Achieve gender equality and empower all women and girls

6.Ensure availability and sustainable management of water and sanitation for all

7.Ensure access to affordable, reliable, sustainable and modern energy for all

8.Promote sustained, inclusive and sustainable economic growth, full and productive employment and decent work for all

10.Reduce inequality within and among countries

13.Take urgent action to combat climate change and its impacts

14.Conserve and sustainably use the oceans, seas and marine resources for sustainable development

16.Promote peaceful and inclusive societies for sustainable development, provide access to justice for all and build effective, accountable and inclusive institutions at all levels

17.Strengthen the means of implementation and revitalize the global partnership for sustainable development

Initiatives like the Green Climate Fund have amassed $9 billion to achieve global reforms regarding the issue of Climate Change. At the same time Japan, one of the biggest contributors to the fund, has allocated $1 billion to Indonesia to set up Cirebon, an advanced coal powered plant and classifies this as climate financing. Such dubious decisions leave me wondering, why is the world aiming for sustainability?

As a race, we are facing one of our biggest hurdles in climate change and if we do not alter our mindsets now we are fighting a losing battle.

The key factor in achieving these goals is public awareness. To have entire populations aware of the consequence of their ignorance or easily available strategies to help achieve sustainability would help people make a more informed decision.

Media plays a vital role as it is one the main sources of information for us today. In a developing nation like India, the need of the hour is enhanced content that entertains and broadens the mindset of the viewer. Empowering the people with the right information would be the perfect catalyst to help overcome the challenges we encounter.