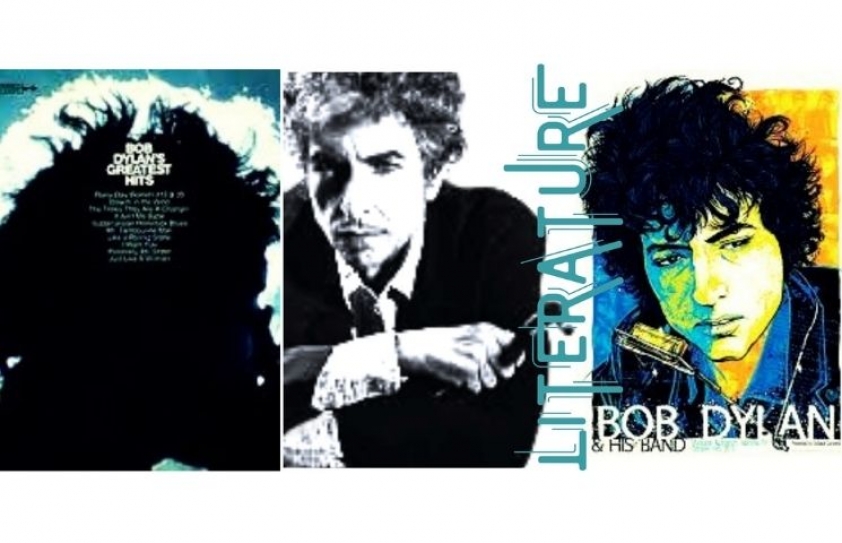 The word ‘literature’ in a dictionary covers many genres of achievement and is the generic name for many sins, writes Farrukh Dhondy. Nevertheless it evokes the connotation of a verbal contribution to civilisation.

Ever since he entered the international consciousness as the "voice of his generation" in the 1960s, Bob Dylan has been hailed as a poet. Unlike most other galvanizing figures in pop culture, even his detractors acknowledge the beauty of his lyricism. Solidifying his imposing reputation as a writer is the fact that Dylan was awarded the Nobel Prize for Literature in 2016.

Novelists, poets, philosophers and essayists have been awarded the prize in the past but this was the first time a writer of songs and meditative lyrics on themes ranging from politics to the entreaty and even the venom of personal relationships, had been awarded the honour. Every award of the Nobel Prize for literature has brought in its wake derisory comments about the laureates - critical denigration of their work and often opinions about their extra-literary opinions. So was with Dylan.

I for one am not only delighted that he was singled out for the award, but want to confess that the Swedish Academy jolted me into widening my definition of ‘literature’. It was a welcome expansion. Having studied, for part of my degree, literature at Cambridge (the real one, not Massachusetts), I fell under the influence of the Leavisite School of criticism. The brilliant though stringent approach of F.R. Leavis, the most influential literary critical voice of his time, was a universe of narrow contention. 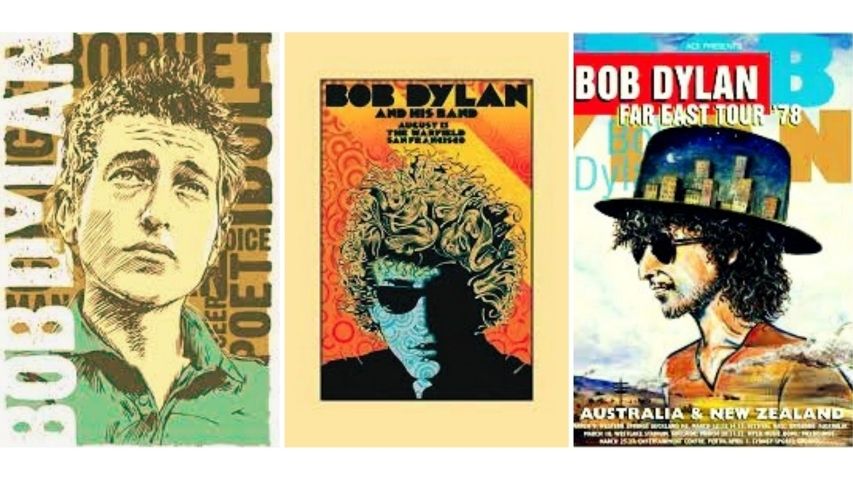 A journalist many years later asked me what in one sentence would I say was the most important thing I had taken away from Cambridge. “That one poem is better than another,” I said. I don’t know if this was of any value to that interview, but I was at the time thinking that the critical evaluation of a work of literature, using minute criteria of technique related to effect and larger ethical and philosophical criteria was absolutely necessary. Without it, consciously and painstakingly as an academic exercise and subliminally when reading for pleasure, literature becomes one monolithic subjective indulgence.

Is a Shakespeare comedy more accomplished and or more valuable than a pantomime? Is the work of Dickens a more worthy oeuvre than say the output of Mills and Boon the romantic publishers? Is Keats’s verse more appealing to the senses and Milton’s to the mythical imagination? When is cliché an appropriate form of expression? Is Bob Dylan as good as T S Eliot?

Bob Dylan sings in puzzling metaphors: Circled by the circus sands/With all memory and fate/Driven deep beneath the waves/Let me forget about today/Until tomorrow. The circus sands mean nothing apart from the compelling power of the alliteration - and so with the rest of the verse. When I heard it, I danced to it, I grooved to it, and it seemed to resonate to meanings in my youthful life. At the time it was a remove from what I had read and written and thought about to take one instance of Milton.

Bob Dylan’s impact on my consciousness seemed to penetrate a different part of my apprehending consciousness. From his early days as a politically minded folk singer to his development into a master of surrealist imagery to his re-emergence as a highly personal (yet deeply universal) meditator on love and loss in the '70s, these are Bob Dylan's 9 most beautiful lyrics on my list:

I ain't a-saying you treated me unkind/You could/have done better but I don't mind/You just kinda wasted my precious time/But don't think twice, it's all right//

Mama, You Been on My Mind (Another Side of Bob Dylan outtake, 1964)

Pointed threats, they bluff with scorn/Suicide remarks are torn/From the fool’s gold mouthpiece the hollow horn/Plays wasted words, proves to warn/That he not busy being born is busy dying//

You say you never compromise/With the mystery tramp, but now you realize/He's not selling any alibis/As you stare into the vacuum of his eyes/And say "Do you want to make a deal?"//

Shelter From the Storm (Blood on the Tracks, 1975)

Well, I'm livin' in a foreign country but I'm bound to cross the line/Beauty walks a razor's edge, someday I'll make it mine/If I could only turn back the clock to when God and her were born/Come in, she said, I'll give ya/Shelter from the storm//

So one more time at midnight, near the wall/Take off your heavy makeup and your shawl/Won't you descend from the throne, from where you sit?/Let me feel your love one more time before I abandon it//