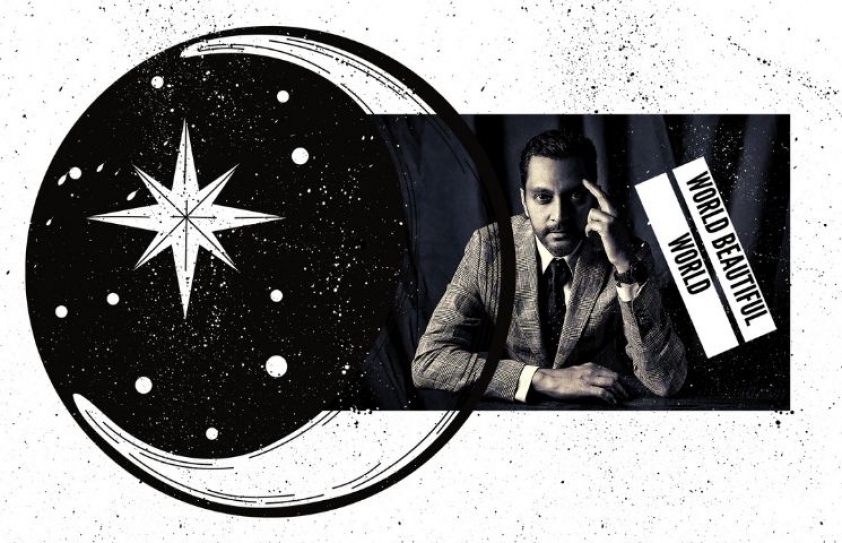 Khalid Mohamed in conversation with photographer Babul Bhatt who focuses on the beautiful sides of cityscapes around the world.

He could have been a fashion model, he has that look. Tell him that and he recoils with horror. Rather he sees himself as a nomadic photographer, and uses that word ‘passion’ for the art pretty frequently.

A whirlwind of sorts, it takes me over a month to pin the wanderlusting Babul Bhatt for a conversation on his varied oeuvre of photographs: studies in saturated black of women (which he says he can’t share, too many copyright hassles), laser-sharp images of architectural designs and seductive visuals of cities the world over, which he recalcitrantly agrees to select for this photo-feature.

A blend of humour and gravitas, he apologises for the delay in the mail,  promises to make up for the procrastination by treating me to premium single malt some happy non-COVID day. That’ll be the day, I chortle in response, que sera que cheers. In between he’s been chatting about being confined to a room somewhere in Kolkata, a sudden work trip to Hyderabad, and asks, “Are you travelling to the suburbs nowadays.” Er, no, stay at home is my current policy, touchoak. 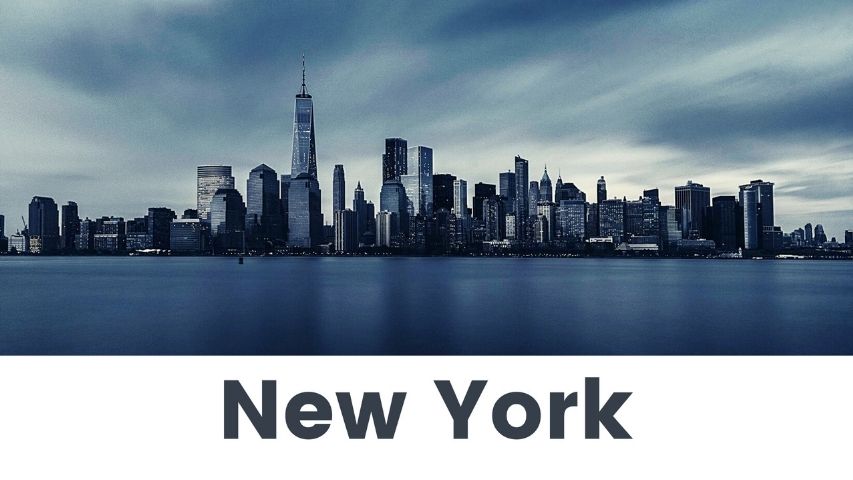 Okay, so the next task is to extract his camerography and his backstory, Help, Bhatt saab again sticks to his pet word ‘passion’. No, no, tell me more, I growl. “Don’t get upset with me,” he answers with a grinning emoji. And informs that he was born and raised in Bombay. And is 50-years-old!!! (the three exclamation points are his.)

An MBA graduate from Southern New Hampshire University, U.S., he has been working across the globe as an IT/Telecom Consultant since the last 25 years. To that, he adds that he figured in the SONY WPO 2012 Award Shortlist in the Architecture genre. Vis-à-vis, his style, you can discern that he uses long exposure for cityscape images followed by the post-processing ‘exposure blending’ technique - or the merging of multiple frames of different exposures to create high dynamic range images.

To my questions, his answers are somewhat abbreviated… prod him for elaboration and gratifying, he does. Over to excerpts from photography according to Babul Bhatt: 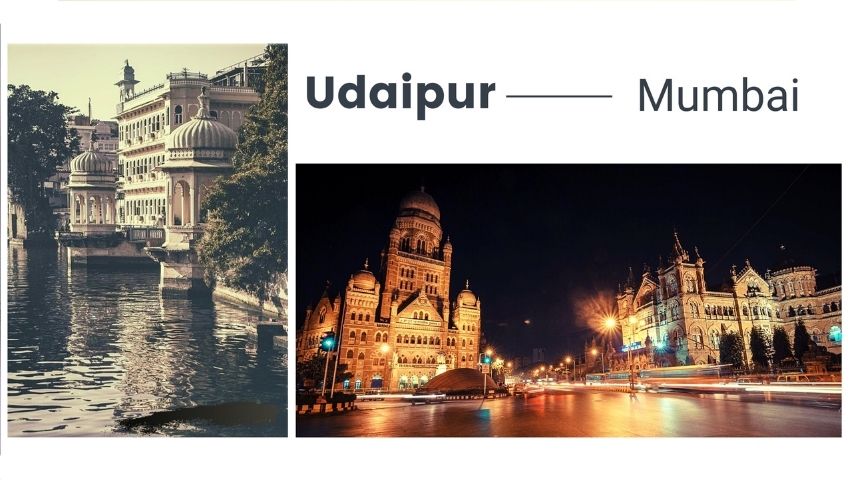 You've been a prolific photographer - do you see that as your core competence?

Photography to me has meant developing a third eye, a process, which is never-ending. One’s skills if I may call them that, have to be honed every day, every minute. There is always so much more to learn.

I was attracted to photography more than a decade  and a half ago. Earlier I would sketch but found it a cumbersome form of art, at least for me. That’s why I moved on to photography.

I fell in love with photography in the year 2000 when I bought my first point-and-shoot camera, a SONY DSC-P1. I learnt everything about composition on this tiny camera, which made excellent photos of 3.2 Megapixels. My areas of interest include fashion editorials, portraits, architecture - which involves HDR technique - and landscapes. Fortunately, I have had the opportunity to live in India, Dubai, Singapore and London, besides travelling extensively across the world. 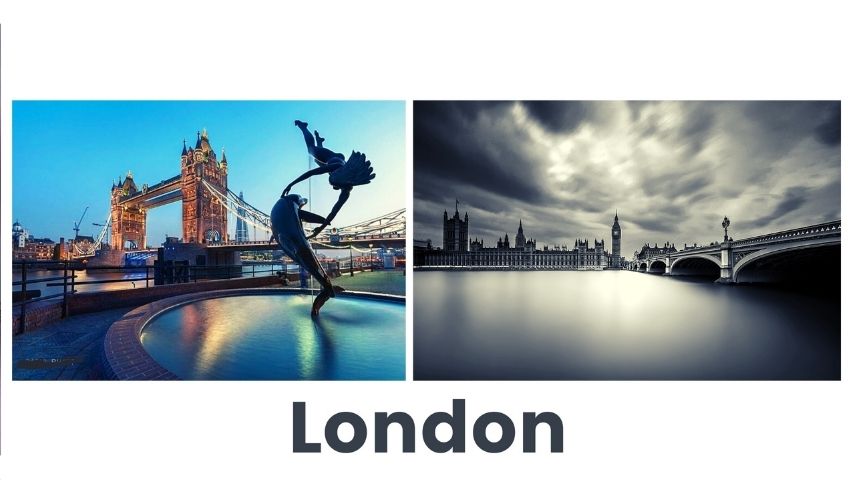 You've shot  women models, even quirky studies of cats, but it would seem city landscape photography is your most compulsive obsession.

I am obsessive about both portraits of women and cityscapes - I try to keep these obsessions balanced. Some day, if possible, I would truly like to photograph the stars of yesteryear Bollywood, especially Waheeda Rehman and Saira Banu, and even the young heroines if they would trust that I would make them look like no one else has.

Every city has its beautiful and ugly sides… Do you choose to only focus on the eye-pleasing photographs?

Yes! I like to show only the pleasant side of a city. While travelling, I keep my work limited to the better neighbourhoods of the city rather than showcasing the grim reality. We have enough harshness and squalor around us. So why not accentuate the beauty instead of the downbeat?

Of all cities, which has been the most satisfying to shoot and which the most difficult?

Quite easily, New York has been my most amazing experience yet. And Johannesburg the most arduous one - which seemed to be unfavourable to anyone exploring the city with their gadgets. Like it or not, there was this fear of being robbed. 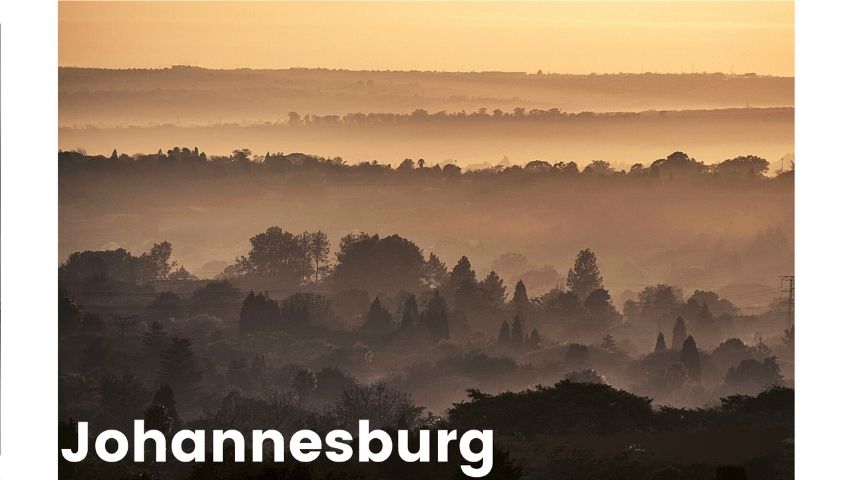 How would you describe Indian cityscapes compared to those of the west like London?

Although the skyline in Mumbai is changing fast, London remains one of the most inspiring ones, since it has an old world charm in the boroughs and the markets hidden between the sky rises. Incidentally, I shoot cityscapes during the ‘blue hour’, that period of twilight when the sky turns blue. That helps mainly in taking long exposures. It’s magical.

Right. What's your take on photography today - has it yet been accepted as an art form in India?

Around 10 years ago,  DSLRs were the most sought-after equipment for a photographer - today I don’t have to tell you that it is mobile photography. Devices are becoming smaller in size and offering better image resolutions. Everyone is a photographer nowadays. Digitalisation has somewhat killed the art along with the aestheticism.

How much of your own personality is reflected in your photography?

Let’s say, photography keeps me connected to my idiosyncrasies. For me as a visual artist, it is important to be connected with my subconscious mind. 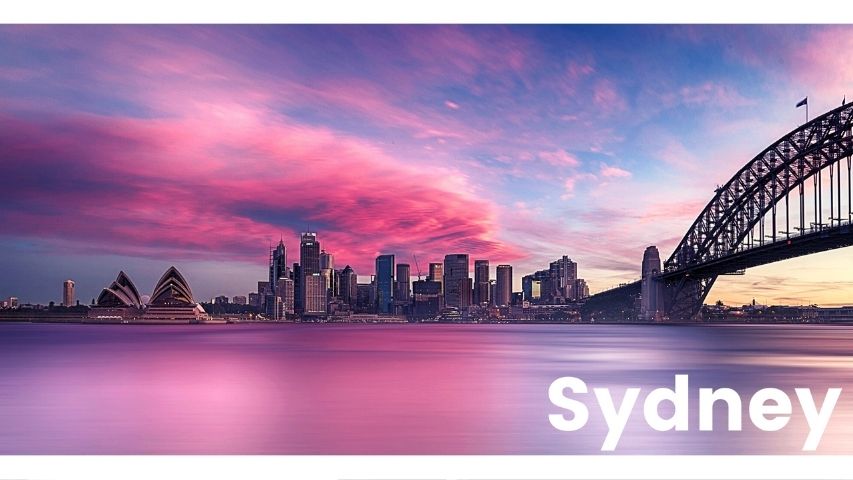 By the way,  from analog to the digital - has it been a change for the better?

I started with digital and I am trying to move to analog - which is quite onerous in today's world.

Which photographers have influenced you?

Oh! There is a long list of photographers, especially when it comes to fashion portraits: Helmut Newton, Peter Lindbergh, Marc Lagrange, Vincent Peters and our very own extraordinaire (the late) Prabhudda Dasgupta.

Which cities would you like to capture on camera - I don't see any evidence of Paris, Prague and Vienna there?

Thinking about travelling in these times is next to impossible due to the COVID drama. We are all waiting for the world to open up. I have Tokyo and Cuba on my list.

You stated that Mumbai is constantly changing. Have you tried to discover the spots, which are still relatively untouched?

There are so many nooks and corners of our megapolis, which are reminiscent of the British Raj. Mumbai has that nostalgic colonial charm of a bygone era. So it’s like Andy Warhol once said, “The best thing about a picture is that it never changes even when the people in it do.”