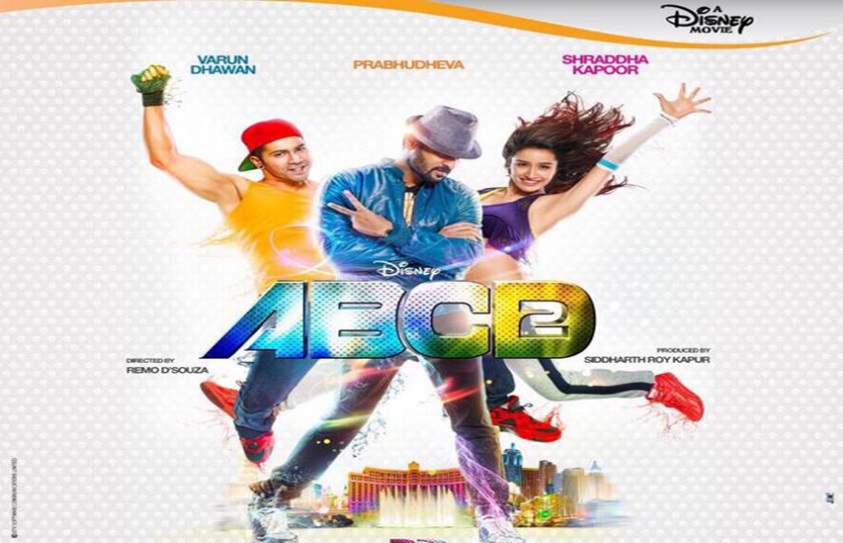 Inspired by the ‘Fictitious’ dance group, ABCD2 brings you the dramatised, filmi underdog tale with added bling. The sequel is a standalone story, set in an alternate universe where the events of the prequel do not apply. Prabhudheva is still the revered Vishnu sir, this time with grey motivations and secrets to hide. Instead of the uprightness, we have an alcoholic on our hands.

If he was starting life again with an unruly bunch of students in the first film, he has willing disciples – the Mumbai Stunners – in this one. The story shifts the spotlight and the redemption arc on them as they try to reclaim their name on a world stage. Their reputation is dragged through the mud when the judges of an Indian talent show (Sita Devi, Terence Lewis and Remo D’Souza in a special appearance) observe that their performance set is a complete rip-off from the Philippino All Stars team.

Plagiarism is a serious allegation. It is never clear whether the intricate similarities between both performances was a fatal mistake or an unfortunate coincidence. It seems unlikely that it was the latter since our heroes’ group is shown to deeply admire the foreign performers.

However, after all the negative press, the gang decided to enlist Vishnu’s help and participate in an international hip hop dance competition to beat their idols and put India on the map. For this end, they rechristen themselves the India Stunners.

ABCD2 is essentially a two-hour trailer for a hip hop reality show. The plot is inconsequential but arranged better than the first one. We have backstories for a few group members, throwback characters like ‘D’ (a different part from the earlier film) and dancer Punit Pathak, playing another tormented man in the troupe though his ailment seems unclear. There is also the mandatory love triangle between Suresh (Varun Dhawan), Vinnie (Shraddha Kapoor) and Olive (Lauren Gottlieb).

The most compelling track is Vishnu’s, though the film skips past moments of storytelling to cut to the dance. This makes the proceedings paisa vasool for hip hop aficionados. The performances have certainly taken near-superhuman effort to execute in every technical aspect.

Varun Dhawan and Shraddha Kapoor hold their own despite being flanked by trained dancers. Most of the performances are shot in long takes instead of quick edits, making the hard work even more evident. However the hip hop genre and the music may not appeal to everyone. For that segment of the audience, the film will get tiresome. 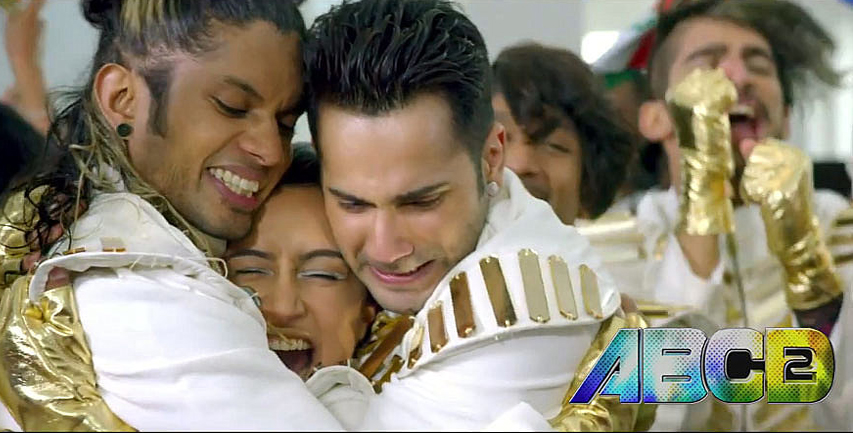 In the absence of an engaging story and the solar focus on dance, ABCD2 has an unsatisfactory, incomplete feel to it. Nevertheless , despite its narrative flaws, the film is quite a spectacle to behold. With impeccable choreography, two coquettish heroines and a biscuit-abed hero headlining the show, there is little that will disappoint you other than your own preferences.