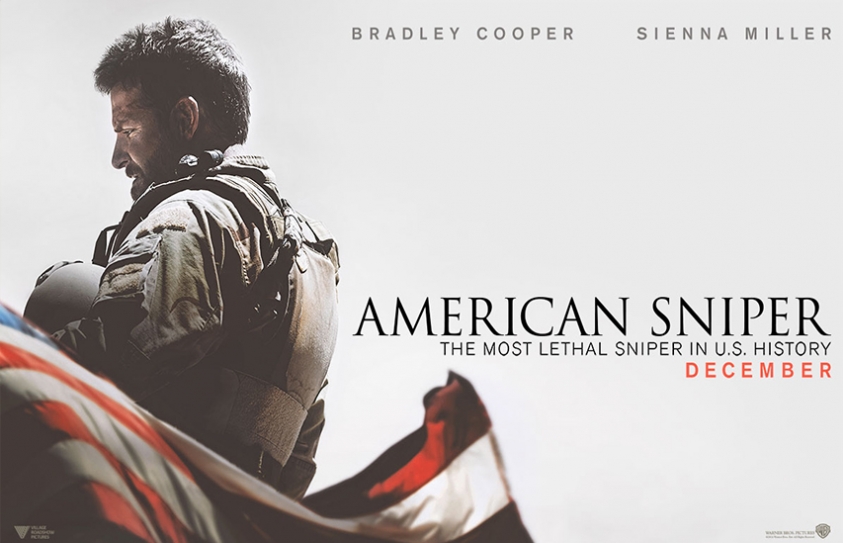 The film opens on the same tense judgement call excerpted in the trailer, where U.S. Navy SEAL sniper Chris Kyle (Bradley Cooper)must consider shooting a young boy and a veiled woman, who is concealing what seems to be an anti-tank grenade. What transpires in the film is said to be a fictionalized account of the actual incident, but let us not spoil that for those keen on watching the film.

While he struggles with the moral dilemma of pressing the trigger, his younger self seems more sure-fingered as he hunts deer with his father in Texas. After a church sermon and a meal-time discourse (on choosing to be the sheepdog to the sheep and wolves) the film meanders through his cowboy days before his enlistment in the army.

There is no mention of the injuries he acquired during the course of his rodeo career, which ended it and nearly got him rejected by the Navy SEAL. Flip through Chris Kyle’s autobiography and he explains the gruelling BUD/S (Basic Underwater Demolition/SEAL) training essential to make the grade. The language is simple and the regimen succinctly explained.Bradley Cooper, despite flexing the right amount of gravitas muscles, seems a little too physically bloated for a character who is meant to have survived that ordeal. 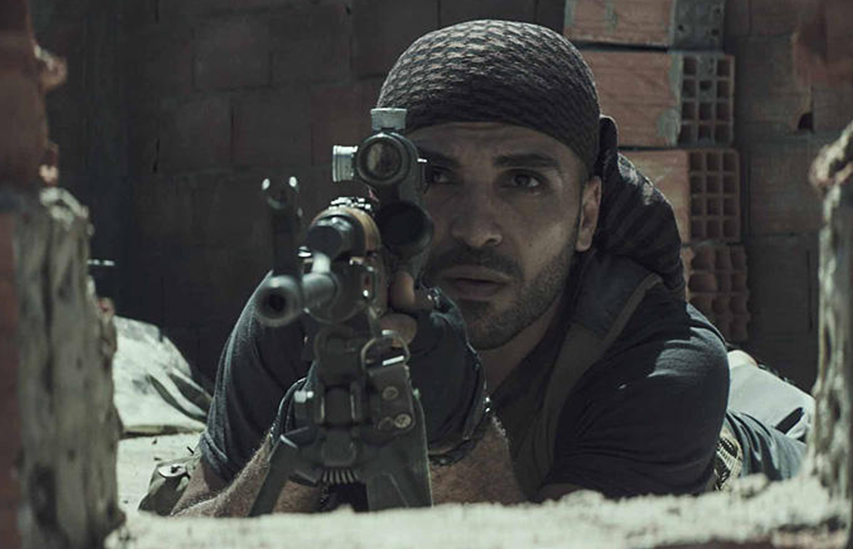 The rest of American Sniper attempts to be a tightly-written account of the lethal sniper’s whirlwind romance and war-time trauma. And that is precisely the film’s drawback. It is merely an account. The film helpfully details each tour the protagonist has taken to Iraq (four in total), though they meld into a blur of banter, sniping and ambushes.

When ‘the legend’ (his nickname in the armed forces) is not taking out threats to protect the Marines, he is home in Texas, disconnected from his wife Taya (Sienna Miller) and his children. And that is essentially how the film proceeds, structurally. The onscreen Chris Kyle is either marching through the grimy Iraqi streets or moping while Taya gives him an earful about their deteriorating marriage. Thus it continues, until the end credits.

There are instances of character insight when you see the hero step up to defend his brother against school bullies. In another scene, he states his order of priorities: God. Country. Family.Where did he imbibe this spirit of patriotism? Did his strong Christian grounding from his childhood help him tide through the dark days? Why are all his familial conversations on the battleground only with his wife? How do his parents react to not only him but his brother too being situated in Iraq? This leads to a lack of connect with the shooter’s back story. 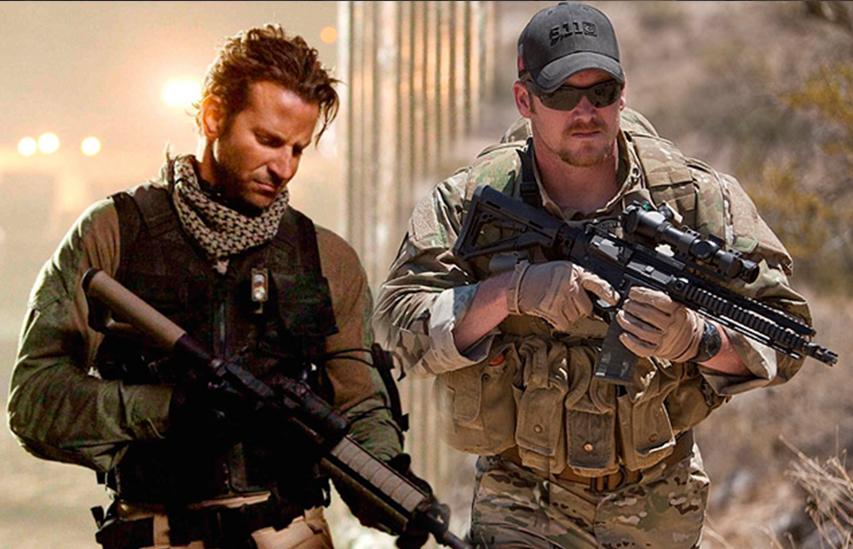 No insight is given to the average day of a sniper either. Unlike the regular soldier, the shooter has to master the art of stillness and concealment. It takes great physical endurance to be still in a single position for hours. The slightest breath intake could blur the target between the crosshairs. But the film does not examine the training and the mettle it takes to acquire this skill. It seems almost brushed off as being God-given.

The absence of a background score takes much of the film’s dramatic and high tension quotient away with it.
Since the film happens entirely from a soldier’s perspective (one which is black and white, devoid of remorse as stated in his autobiography), the audience does not get to see the differing media coverage and the impact it must have on a trooper’s morale (for better or worse). Then again, one could argue that this was not the point of the story. It was to be the narrative of a proud American hero who put his life on the line for the service of the country.

American Sniper is acclaimed by critics and finds a favourable line-up with the Academy Awards, putting it by default on a cinephile’swatchlist. Go ahead, if you must, but be sure to take a peek at Chris Kyle’s autobiography of the same nameas well. His life. His words. It is only befitting.