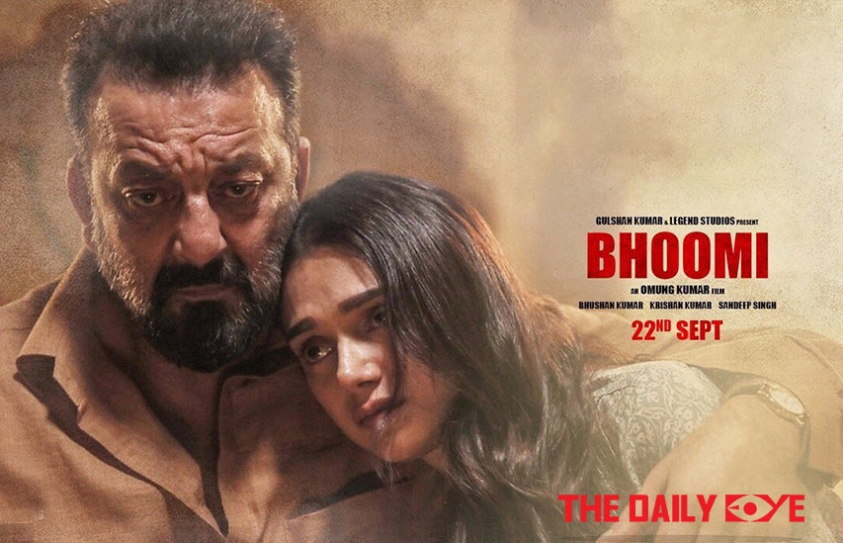 Baba’s comeback has been awaited for ages now, and Bhoomi was a comeback in the game for Sanjay Dutt. How apt is his choice of the role, humble father, to a young daughter and thank heavens not as a hero opposite a woman half his age.

Bhoomi comes out after Mom, and is almost the same narrative in which a hoodlum rapes the daughter and the father goes for revenge.

But why is that a problem? Why are we bored with such movies?

Well yes, entertainment is an essential part of our lives but just a social message done to death in a preachy way is not happening anymore.

This film is not here to talk about the system, accuse it or correct it. If observed objectively, Bhoomi does have a very crucial message to give away.

It communicates well that a victim must continue to live her life fearlessly and with gravitas! Also, it empowers every girl and woman with the message that there is nothing iniquitous in working out late in the night. Only problem is that both the messages are borrowed from the much-acclaimed film - Pink.

The scene when Bhoomi (Aditi Rao Hydari) walks out of the house and her ex-fiancé Neeraj (Sidhant Gupta) walks in to try and talk with her after the rape and to tell her that he’s come to get her back; according to me was gallant move and therefore much appreciated!

After Sarbjit, Omung Kumar doesn’t disappoint us with his choice of actors.

Dhauli (Sharad Kelkar) does a reasonable job at making people hate him. The timbre is his voice is heavy in comparison to Sanjay Dutt’s, but isn’t that how it’s supposed to be? Shekhar Suman, well I’m not really sure why is he actually there in the film? Apart from few bland deliberate laughs, there’s nothing more he is able to deliver. 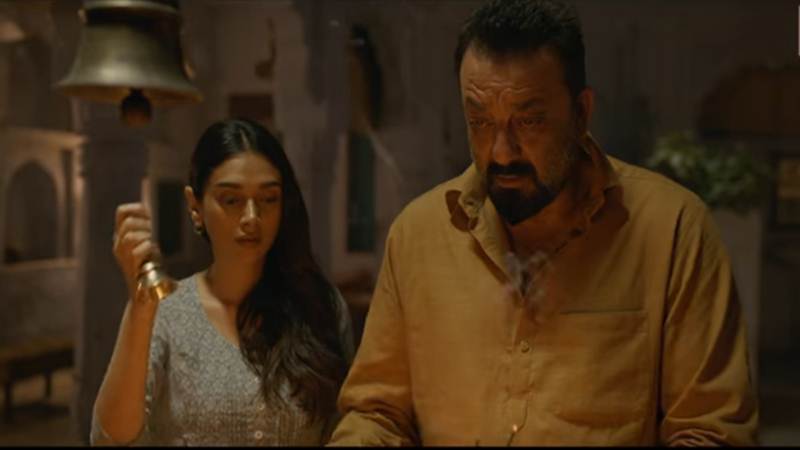 The courtroom drama is stunningly done too! How the victim instead of being given justice, encounters instead a lawyer who denigrates her by asking her demeaning questions is compelling storytelling. Who I wonder, would want justice if the path towards it were so shamefully tormenting? 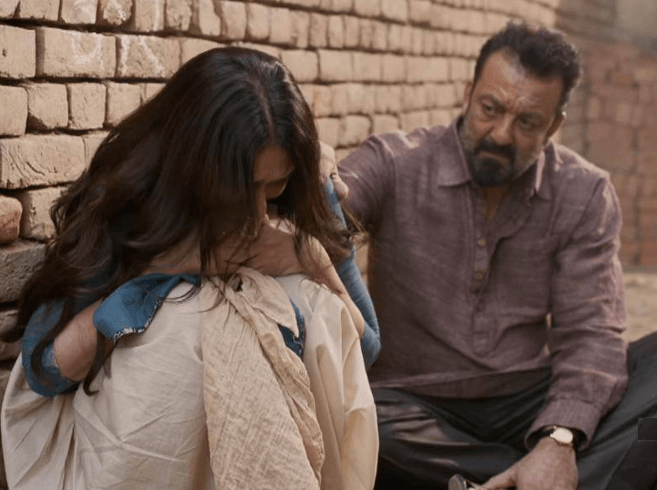 And wearing the hat of a critic, I would ask why is there an item song by Sunny Leone? The climax was literally dragged to a point that can make you scream! It could have ended with revenge taken with Dhauli, isn’t it?

If the film does not plunge to the depths of despair, it is because Baba carries it single handedly on his shoulder, like each and every scene despite all the flaws. If not for Baba, Sharad Kelkar and Aditi Rao Hydari’s top-notch performances, this film was a complete failure!

Watch this movie if you must; not only for the great performances, but also for what it conveys.