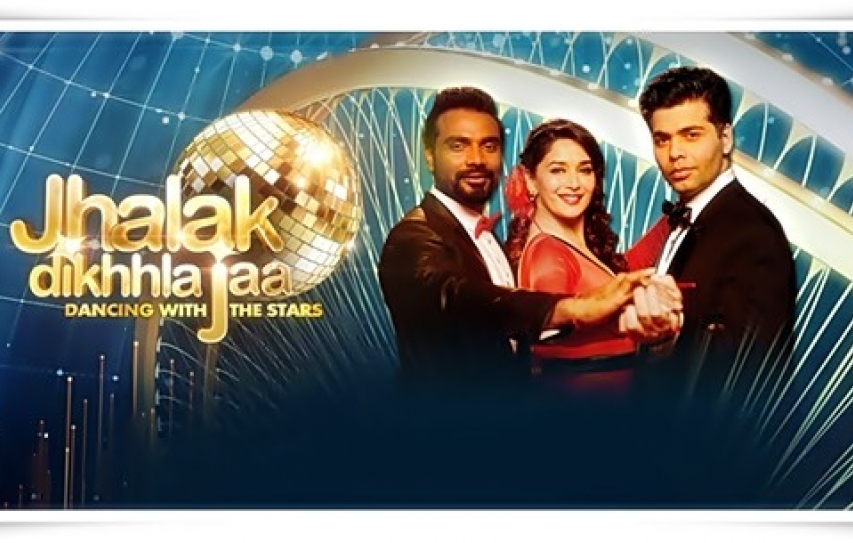 Get On The Dance Floor

?Jhalak?s more sensuous, less dance,? was a barrage of opinions from the more conservative and traditional viewers during its first few weekends.? Jhalak Dikhhla Jaa, the Indian version of Dancing with the Stars has returned with its seventh season. But with a great many changes. A fourth judge was brought in briefly after the first weekend. ?Maksim Chmerkovskiy, the Ukranian choreographer, who was the winner of? ?Dancing with the Stars season 18. ?This season the competition has introduced international dance forms, mostly unheard of in India, but will soon catch on, raising the ante for winning still higher.?

Besides the outfits of the contestants which have a distinctive new look, the wardrobes of the trinity -- Madhuri Dixit, Remo D?Souza and Karan Johar -- too have undergone a fashion overhaul. Madhuri who in earlier seasons mostly sported the Indian look ? elegantly draped saris, etc. in the first few ?episodes stepped out in figure hugging dresses. Sure she carries it off all too well, but missing was her Indian radiance. But back now, with single shoulder sari blouses. Remo D?Souza? has? been sporting a new beard and ?trendy waist coats, whereas ?Karan Johar and his suits can never be parted, so? his? black jackets sometimes sport an extra broad lapel or are trimmed with blue! 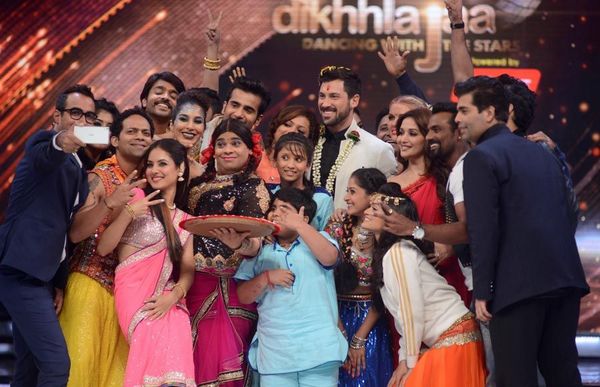 A much talked about change is the inclusion of two exceptional dancers from Season 6. ??Salman Yusuf ?Khan (the winning choreographer) and Lauren Gottlieb ( the highest scorer and runner-up) have been included ?this season as The Challengers for? the contestants to raise their own bars. The challenging duo?s? opening sequence, Karmagraphy, a very close, sensuous ?dance fired a controversy:? Are they not too explicit in their dance and in their scanty clothing? Their own comfort levels with clothing and their body movements were commendable. ?From what we hear, ??the Karmagraphy set was censored. Lauren and Salman have? set a new benchmark for JDJ Season 7. ?

Sensuality governs both the dance forms and the wardrobes of the contestants. ?Conservative? viewers have a lot to say about it ? they didn?t use the word vulgar unsparingly.? You ??can?t dispute the ?fact, that ?in the regressive? regions ?men will watch it for titillation. ?Even though as ?most ?aver our audiences are getting mature. ?The new ?dance forms which are the standard set for the? contestants are in themselves a challenge to use the body in more ways than one. So in the beginning,?? some viewers found it embarrassing to watch such ?explicit? dancing. 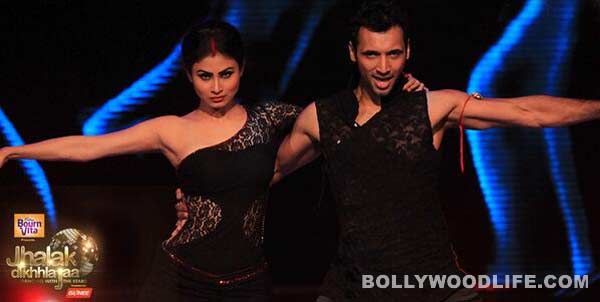 With multiple dance shows happening simultaneously, what ??keeps a show alive is ?the thinking out of the box. That?s just what ?the makers of JDJ?s Season 7 have done --?? new dance forms, wardrobe changes, doubling the challenge to the contestants who have ?to match the standard set by The Challengers, and the coveted ?Golden Shoe for exceptional dancing,? the first recipient is young Akshat.?

Detractors notwithstanding, Jhalak Dikhhla Jaa Season 7 will grab the eyeballs and raise the bar for reality dance shows. But most importantly usher in a wave of new dances to burn the dance floors across India.