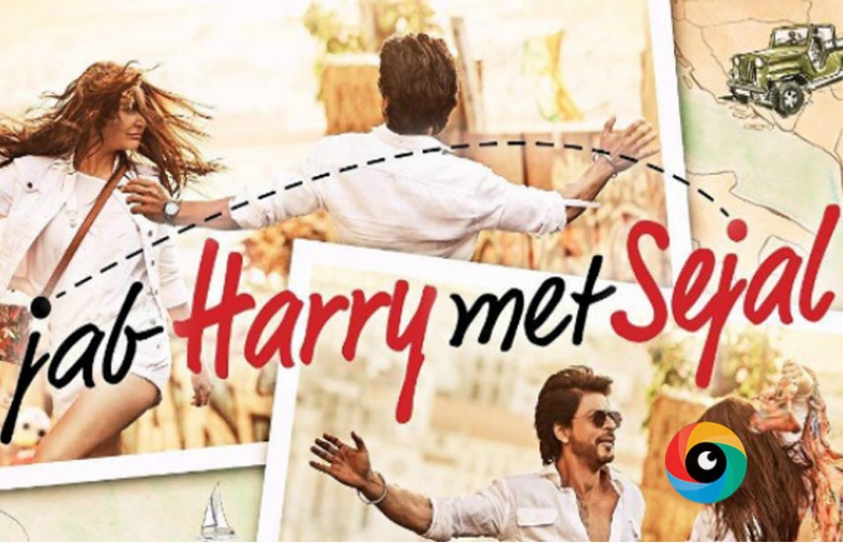 When you look at the alabaster colored two-storied buildings and small lanes with rooftop cafes, you just know that it’s an Imtiaz Ali movie. Not so unlikely, you already know that there’s romance stirring up when you see Shahrukh Khan as the protagonist. Its a job well done and showing picturesque foreign locations to all those who’ll be planning their honeymoons, pre-wedding shoots and destination weddings in coming days.

The story is as usual that of a girl Sejal (Anushka Sharma) that which we’ve seen as what Imtiaz is habituated to. She’s engaged to someone else and loses her ring when she’s out for a one-month family vacay. Harry (Shah Rukh Khan) plays Harry the tour guide in various parts of Europe. The movie manages to hold your attention for 2hrs and 24 mins because of Anushka and Shah Rukh’s impersonations as the Punjabi munda and Gujarati chhokri.  He does his job and accompanies her wherever she goes hunting for her misplaced ring. And he ensures he sends her back to the man she is affianced to, but along the way he predictably falls in love during the chaos. The song “beech beech song” pretty much says the story well.

Anushka is displayed as a person filled with aplomb and dynamism.  But what is with “Pata hai ne” - I hail from a Gujarati family and none of the majority communities speak with such an intonation; but the way she says “JSK” which is the common Gujarati greeting sounds naturally funny. The character of GAS aka Ghyasuddin Mohammed Qureshi played by Chandan Roy Sanyal adds a twist to the movie. 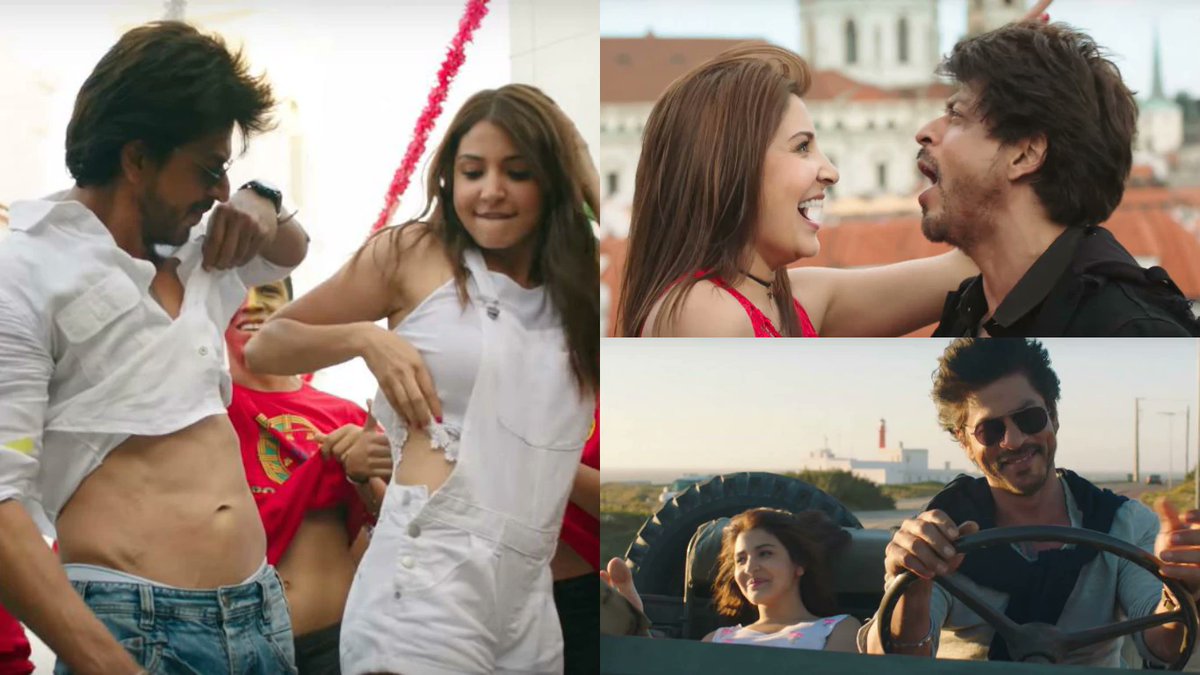 The second half is romantic sugariness. The ring now is just a doorway in between them to spend more time together. The familiarity between them is widened. He is shown happier than he used to be when he was living in isolation. So does Sejal get more restful when she’s around Harry.

While taking off the critic hat, Shahrukh’s tattoo is coquettish. Shahrukh is carrying the film on his shoulders. The music is quite the usual but ‘Radha’ will unquestionably get you to try a Punjabi beat and garba fusion at your next party and wedding sangeet. And “Phurr” the collab with Diplo and Pritam especially is going be your next clubbing number though, it’s not apt in the cosmos of Jab Harry met Sejal.   The panorama of European locations will actually make you impulse buy a ticket to immerse in the marvels instantly. Though purchasing a ticket to this movie will be much cheaper.

It’s true that Shahrukh’s fans love him but he is beginning to leave them questioning him because of the choice of the movies he’s been picking in the recent past. But Jab Harry Met Sejal definitely makes you want to love him again.