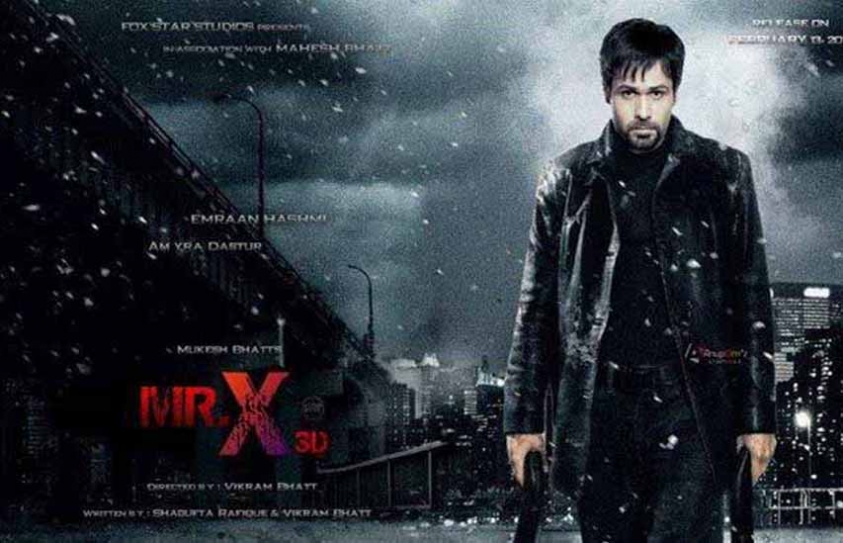 Duration: 125 Minutes.
If Creature 3D was not enough to make you vary, Mr. X should come with a warning sign. That it is not a rip-off of the critically panned Hollow Man does not qualify as a point in its favour. What is it about science fiction films in India and why do we go so wrong?

Raghu Ram Rathod (Emraan Hashmi) and his fiancée Sia Verma (Amyra Dastur) work for the Anti-Terrorist Department. They are the most able agents in the organisation, which ought to be a cause for concern judging by the bumbling way they go about to resolve a hostage situation in a bus. Said sequence also involves Sia defusing a bomb, which only requires the unplugging of a wire. No rocket science needed. No science at all, really.

Raghu is forced to assassinate the Chief Minister in order to protect Sia before he falls into a vat of radioactive waste at an abandoned factory, which then goes up in a poorly-executed CGI explosion. Somehow, he survives (the divine intervention attributed to a Krishna statuette), has the involuntary ability to become invisible in the shadows though sunlight and neon lights can expose him. With this double-edged sword of a superpower, he goes on a mission to avenge himself.

The typical sci-fi superhuman inanities have been thrown in. Raghu gains his invisibility in a shadowy lab with white rats in glass cages as the thunder rumbles ominously in the background. His new identity and quest for justice leads to newspaper headlines like “Mr. X – friend or foe?”. A young girl speculates over the mysterious vigilante’s cuteness. Raghu’s newly acquired powers complicate his relationship with Sia, who needs to get her priorities straight. Their declarations of love are a shoo-in for bland romantic ditties. 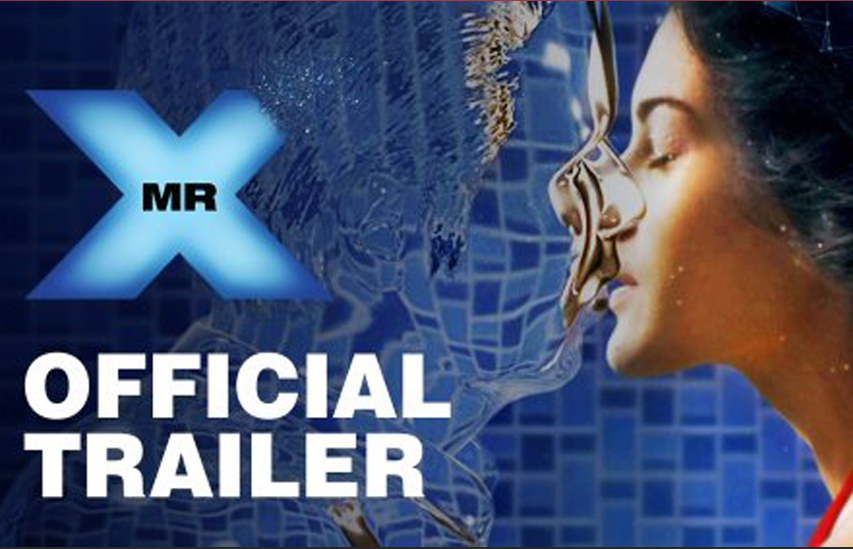 Mr. X leaves an unsatisfying series of questions in its wake. How do government agents afford such a plush apartment on their salaries? Why is one of them even driving an old model of a Mercedes? Why must the heroine have to smell the invisible man to know that it is her fiancé (a scene that earned many whistles from the audience)? What were the makers thinking? What were the actors thinking? Why are the special effects a hark back to Jaani Dushman? Why does the background score sound like a persistent alarm clock?

The hero may strive for redemption but that saving grace is absent in every aspect the film. It is difficult to decide what a better option is: enduring the proceedings for free or having the luxury to leave the hall on a paid ticket, unburdened with the responsibility of reviewing, albeit with a hole in your pocket. Consider yourself fortuitous if you have been forewarned and choose to fall into neither category. Opt for the evergreen Mr. India instead.