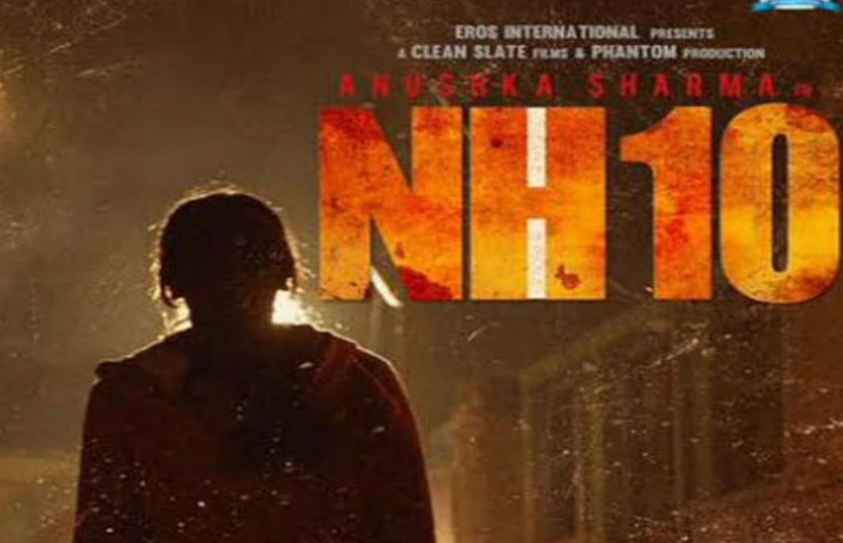 India may be a seemingly small outline of a country on the world map, but anybody who has embarked on a cross-country road journey will tell you (this writer included) that the barren stretches of land extend endlessly on both sides of a concrete road. The thought of travelling through the expanse come nightfall could fill one with a sense of dread, forget being stranded in the unoccupied wasteland. NH10 creates a searing, nightmarish scenario for the viewers, throwing Delhi-based couple Meera (Anushka Sharma) and Arjun (Neil Bhoopalam) in the heart of a harrowing crisis.

In the beginning, they come across as a likeable, relatable couple who debate attending a party in opposition to making “mad love”. Arjun chooses to hang around at the gathering as Meera gets called to her office late night. Two men on a motorcycle attack her, in a carjacking bid or worse. It leaves her traumatised and precautious, resultantly a gun owner. Arjun has a romantic surprise planned for her birthday in a private villa. En route, they stop at a dhaba where a woman comes begging for their help before being dragged away by her brother Satbir (Mary Kom’s Darshan Kumaar).Through some foolhardy moves from their end (here the audience sympathy may wane a little), they get themselves into a hellish ordeal with no end or help in sight.

Director Navdeep Singh adds another feather to his cap after the acclaimed Manorama Six Feet Under with this brutal thriller. In NH10, he strings together systemic apathy, human impassivity and the lawlessness in a regressive social structure without any sweeping speeches and with minimal characters. 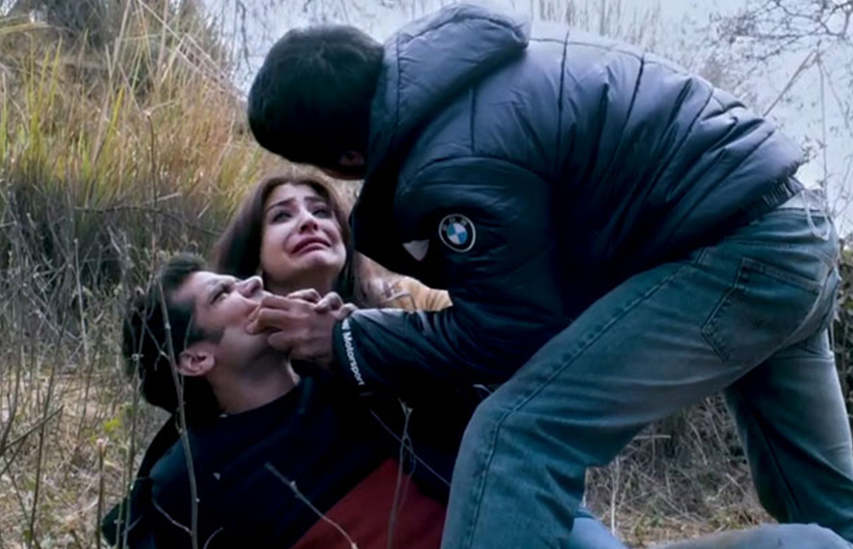 The atmosphere is unsettling from the get-go, even though the sound department went just a little overboard in a few places with effects and emphasis. It can be overlooked in favour of a very tight, unrelenting story that does not lose your attention. There is something to be said about primal fear sparking a remarkable stimulus for survival, especially one in a bloodied woman dragging an iron rod behind her. The very same force can ignite retaliation and the following paraphrase:hell hath no fury like a woman tormented.She transforms from a dispassionate city slicker to a hunted woman, no different than the one in the dhaba who sought her help.

Anushka Sharma deserves cheers and whistles for a dramatic, woman-centric turn where she holds your interest and the film together for the duration of its running time. The rest of the cast props the film as well. 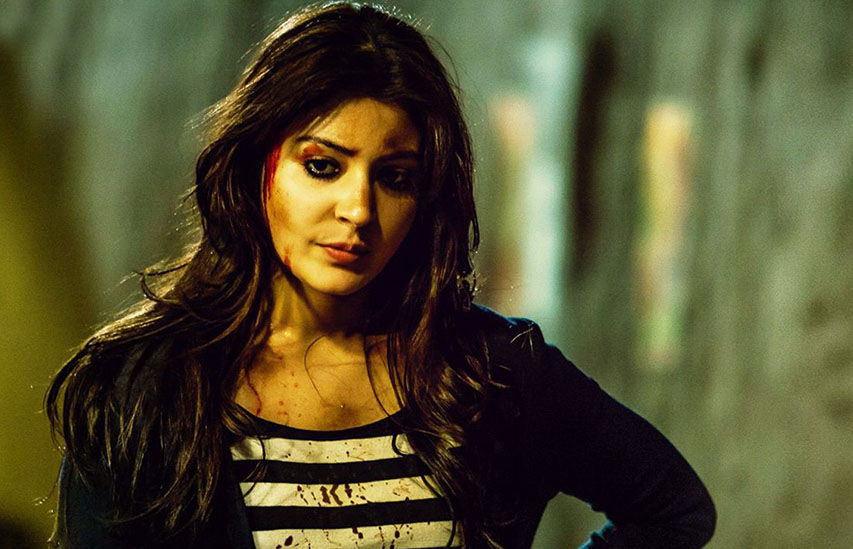 The backdrop of the film ensures that given the limited options before her, things are only going to get worse for Meera. Some may compare it to Eden Lake, but the payoff at the end of NH10 is far greater.

The characters are brutish, the language is coarse in places and the violence, though not gratuitous, is gritty. It does not scream “family film” but NH10 has enough going for it to make you want to take the ride. Join in.