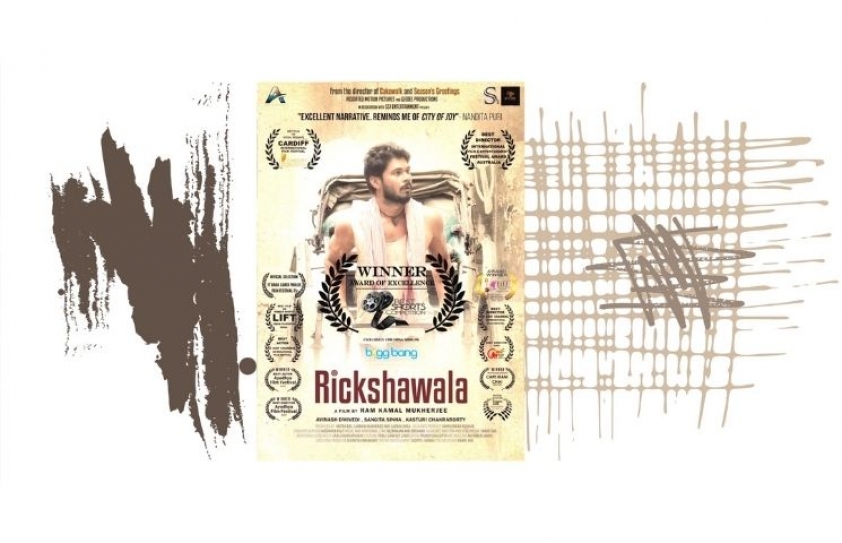 After the critical success of Seasons Greetings, Ram Kamal Mukherjee is back with a loving ode to that hoary Kolkata institution - the hand-pulled rickshaw, writes Shantanu Ray Chaudhuri

A little past the halfway mark in Ram Kamal Mukherjee’s Rickshawala, a group of people gathered around a roadside tea shop have a conversation about the hand-drawn rickshaw as a means of transport and the rickshawala as a community. One of them has just got off a rickshaw and roundly abused the rickshawala for having the temerity to ask for Rs 50 as fare. When the rickshawala protests that the heat is killing, the man is rudely dismissive: ‘So? Will you give a discount in winters?’

The conversation that follows addresses the typical Bengali ‘intellectual’ approach to the rickshaw. From derision at ‘a rickshawala too having a smartphone’, to a curt appraisal of the community as one living on sattoo, equally dismissive of all the communities that have made the megapolis their home (‘it’s the Marwaris, Biharis, Gujaratis and Musalmans who are ruling the roost; instead of saving the Royal Bengal Tiger what we need is a movement to save the Bengali’), to the ignominy of ‘pulling rickshaws even after 72 years of independence’ and the ‘antique aesthetic of the hand-drawn rickshaw over the cycle and autorickshaw’! 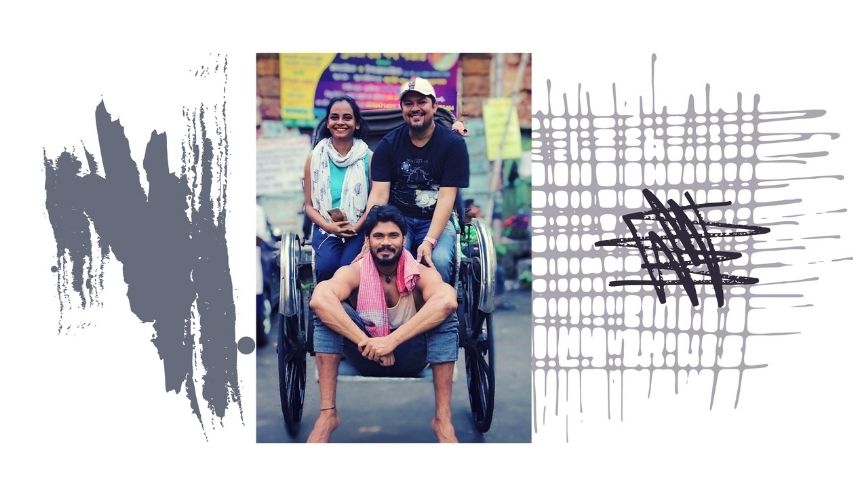 The conversation lies at the heart of Rickshawala - one I have been privy to myself over my visits to Kolkata. Though the hand-pulled rickshaw is rarely seen in South Kolkata (where I live) anymore, the argument continues. As does the strange reluctance commuters have paying anything more than the decreed rate to the cycle rickshawala (they could well have made purchases in thousands of rupees at the local mall, but even five rupees more that the rickshawala might ask for becomes an opportunity for them to browbeat him for his audacity).

Ram Kamal’s film begins with Manoj Yadav (Avinash Dwivedi) at an interview in an office, which does not end well for him. There are pointed references to his being a Bihari and a question about his father’s ‘business’ that he comes across as reluctant to answer, before he realizes that someone else with a recommendation has landed the job. The film then goes on to explore his relationships and experiences as being the son of a rickshawala. It’s a fact that he is probably ashamed of and has hidden from his girlfriend at college (where he is pursuing a degree in commerce). But as fate wills it, he is forced to take on the family profession after his father is bedridden with an injury. 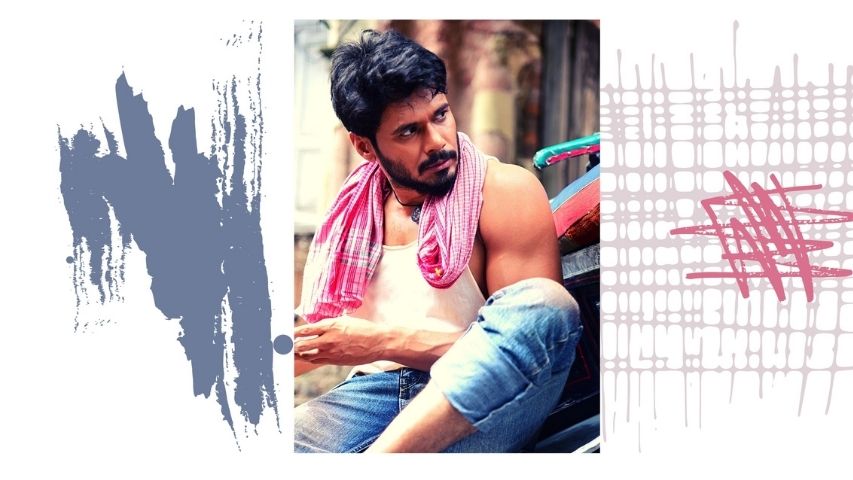 The film offers a glimpse of this Kolkata institution. Avinash Dwivedi gets the body language and the diction just right in the eponymous role and it’s quite rewarding to see him emote, for example, to the scene I describe at the beginning where his wordless reaction to the abuse he is subject to is a treat. There’s also a nice little touch in the character of the party worker who has helped the family with loans for the rickshaw but will extract his pound of flesh any which way.

Unfortunately, a couple of other aspects in the film lack this understated approach; particularly the two women. Unlike his previous film, Seasons Greetings, which worked on the strength of strong performances by Lillete Dubey, Celina Jaitly and Shree Ghatak, the two pivotal women in Rickshawala pull the film down.

Manoj’s girlfriend (Kasturi Chakraborty, largely a voiceover we hear, apart from one sequence at a café) comes across as shrill and never quite conveys the passion she has for him, despite the dialogues she has to say. It’s a flawed performance that fails to deliver. And though the neighbourhood housewife (played by Sangita Sinha) who takes a fancy to Manoj is an intriguing aspect, it is undone by some verbosity and sappy writing. It is ultimately a half-baked track that leads nowhere except to highlight the rickshawala’s nobility of character, which I am not sure needed to be so underlined. Her pre-climactic speech on sexual freedom for a woman never seems to belong to this film and that bit of dance she engages in right at the end is too pat. Between them they undermine the film’s overall effect.

Rickshawala has its heart in the right place even though the execution falters (I for one did not take to the insertion of the band playing the title song within the narrative - it’s a good song and an interesting creative call, but one that I felt interrupted my involvement in the story). 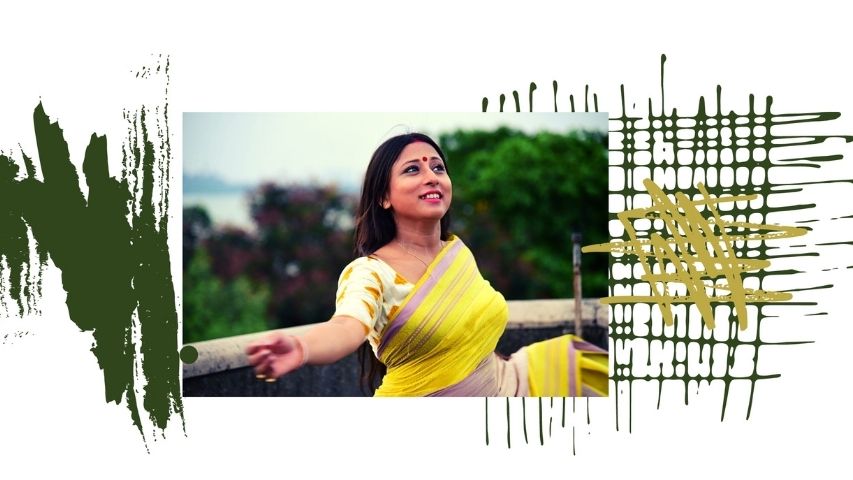 It is heartening to see the young filmmaker engage with the marginalized in our society, in both Seasons Greeting and in this new film. As the end credits mention, the hand-pulled rickshaw was banned by a 2006 legislation, which was challenged and a stay obtained from the Calcutta High Court. Though no new permits have been issued since 2005, there are over 6000 rickshaws and 18,000 rickshawalas in the city. As a report in the New York Times posed: Are they victims of oppression, or providing a valued service to the city? The debate continues - and Rickshawala is an important addition to the debate.