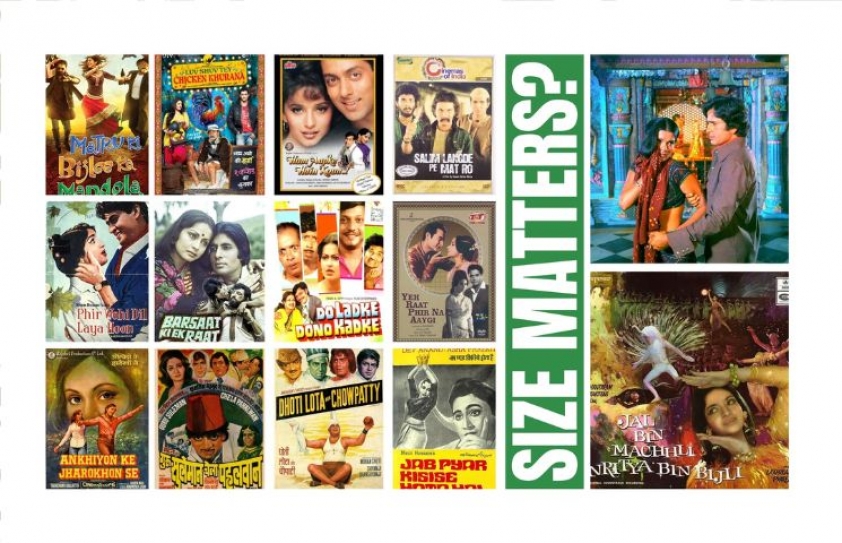 Karan Johar has always been synonymous with long titles right from Kuch Kuch Hota Hai (1998), Kabhi Khushi Kabhi Gham (2001), Kabhi Alvida Naa Kehna (2006) and Ae Dil Hai Mushkil (2016). This is not an uncommon practice though. Time and again we have had films with longish names. 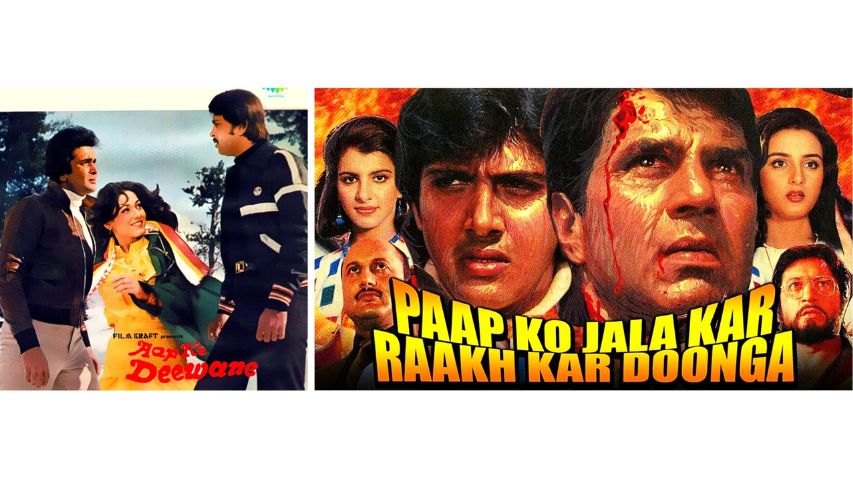 Raj Kapoor usually opted for small titles but also produced Ab Dilli Door Nahin (1957) and produced-directed Jis Desh Mein Ganga Behti Hai (1960). It is said that Raj Kapoor had planned to make Satyam Shivam Sundaram (1978) with the title Soorat Aur Seerat. But the title already belonged to Nutan whose husband Rajnish Bahl had helmed a film with the same title hence he wasted no time and registered Satyam Shivam Sundaram. Raj Kapoor had also registered the title Shriman Fu Fu, for a comedy. And Rishi Kapoor directed his first and only film for the R.K. banner which was again a long title – Aa Ab Laut Chalen (1999). Before that Raj Kapoor, also, of course made Ram Teri Ganga Maili (1985).

Superstar Rajesh Khanna had suggested the title Aap Ke Deewane to J. Om. Prakash while working with him for Aakraman (1975). J. Om. Prakash was quick to register the title. Later, he launched a film starring Rajesh Khanna opposite Hema Malini called Aap Ke Deewane circa 1975. However, since Mehbooba (1976), starring the jodi bombed at the ticket counters, he developed cold feet and shelved the project. 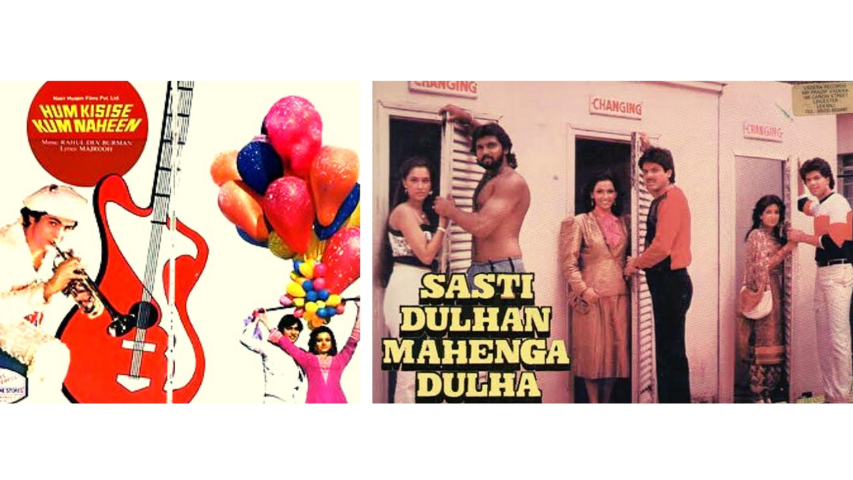 Nevertheless, when his son-in-law Rakesh Roshan decided to take up production, the superstar graciously offered him the title Aap Ke Deewane. Curiously enough, Aap Ke Deewane was eventually made with Rishi Kapoor, considered an arch-rival of Rajesh Khanna. Rakesh Roshan had initially registered the title as I Love You. It was when the distributors protested and convinced him that the smalltown audience wouldn’t relate to an English title that he opted for a desi one and called it Aap Ke Deewane (1980).

Rajesh Khanna had also registered the title, Dhoondte Hain Hum Dil Ko, keeping in mind his romantic image. It never took off. Manmohan Desai had registered the title Maang Saja Do Meri starring Sanjeev Kumar, Waheeda Rehman and Rishi Kapoor. Again, it never materialized. Desai was very keen to change the title of Suhaag (1979) to Maa Kasam. But a film with the same title with Vinod Mehra, was being made, which made him retain the title Suhaag.

Some titles were changed because of the fear of bad luck. When Rajesh Khanna’s Maha Chor tanked, Maha Guru, which was under-production, starring Dharmendra and Zeenat Aman, directed by Shakti Samanta was changed to CID. It’s another story that it was shelved, luck or no luck.

Besides V.Shantaram and Nasir Hussain it was a known fact that screen writer, director Saeed Mirza was known for his fetish of keeping long titles for his films like Arvind Desai Ki Ajeeb Dastaan (1978), Albert Pinto Ko Gussa Kyon Aata Hai (1980), Mohan Joshi Hazir Ho (1984), Salim Langde Pe Mat Ro (1989) after all of which he went and opted for a small name Naseem (1995). 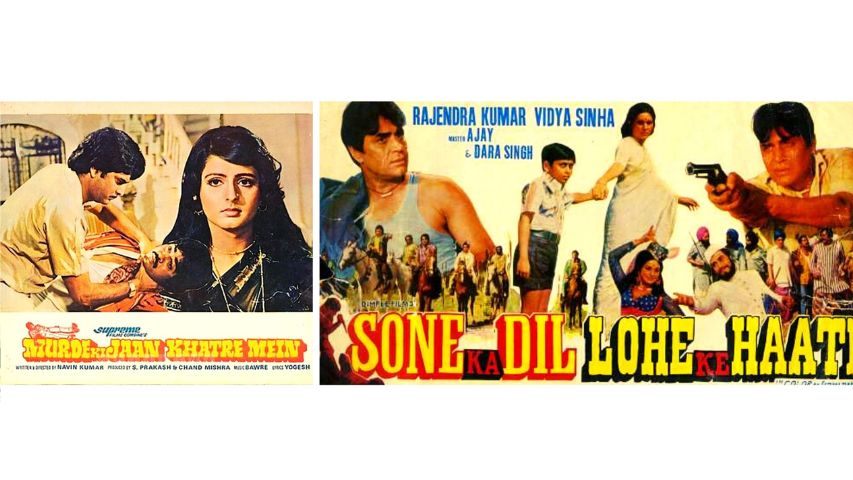 What’s in a film’s name you might ask? Yet the finalization of the title is considered vital as it could make or break a film at the box office. Some producers consult numerologists and their gurus for the number of letters, which should go into a title. After all, luck matters.